Gucci Mane closed out 2016 with the release of his latest album, The Return of East Atlanta Santa. The veteran rapper isn’t wasting any time getting things off the ground in 2017, as he’s just shared a Nicki Minaj collaboration rumored to be off his upcoming Drop Top Wop project.

Titled “Make Love”, it finds Gucci and the Pinkprint goddess flowing over a sparse, semi-slinky production. Both have pretty memorable lines, with Gucci talking about trying to “book Beyoncé for my wedding day” — he and his longtime girlfriend got engaged last year — and Minaj throwing down the boasts: “Bitch I’m the greatest, no Kendrick and no Sia/ I’m the iPhone, you the Nokia.”

Update — Wednesday, March 29th at 2:40 p.m. CT: The official music video for “Make Love” has surfaced. It features Gucci performing at a pool party and Minaj rapping while riding an inflatable unicorn (as queens do). 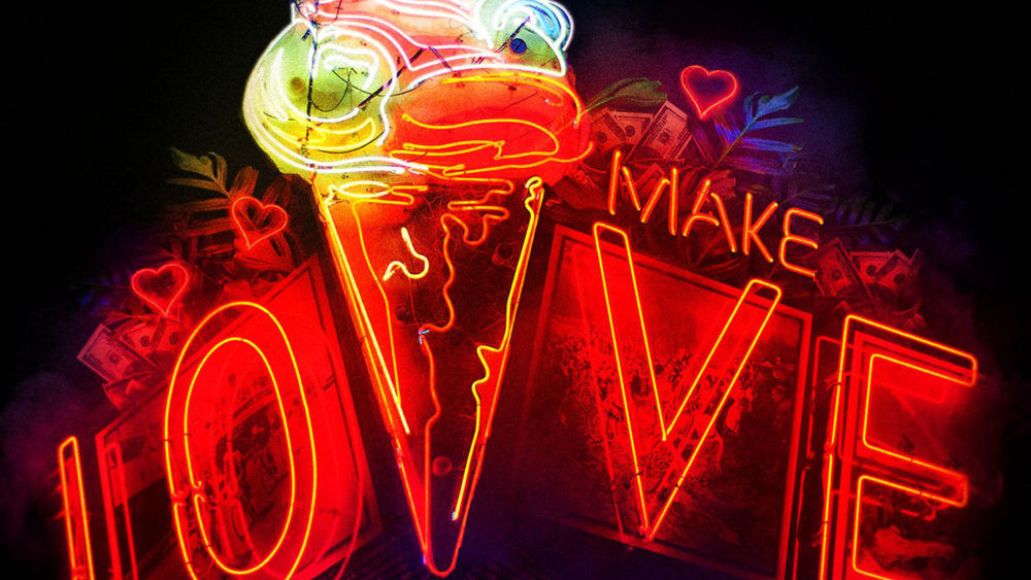 Gucci recently announced a batch of US tour dates, presumably in anticipation of Drop Top Wop.