No one likes the Special Edition versions of the original Star Wars trilogy. You remember them. George Lucas shoehorned in a bunch of bad CGI and Hayden Christensens while mobilizing the Han Shot First truthers.

That’s probably why there’s been rumors for years that the original, uncut versions of the films were going to get an official release from Lucasfilm (one that wasn’t the awful, Wal-Mart exclusive editions they released years back). Rogue One director Gareth Edwards stoked some flames last year by saying he’d seen a 4K restoration of A New Hope, and now MakingStarWars.net reveals it has “multiple sources” saying a re-release will finally happen this year.

(Read: Ranking the Star Wars Films and TV Series From Worst to Best)

“At this time,” the site writes, “we firmly believe the unaltered original edits of the 1977, 1980, and 1983 cuts of the original Star Wars Trilogy will officially be re-released soon.”

While MakingStarWars.net still emphasizes that this is a rumor, they sure sound confident. Also, not only do we have Star Wars films and spinoffs pouring out of our ears these days, but it’s also the 40th anniversary of A New Hope, so a 2017 re-release makes sense. Some suggest it might be announced at the Star Wars Celebration at Orlando this coming April, just hopefully not by a digital recreation of Princess Leia. 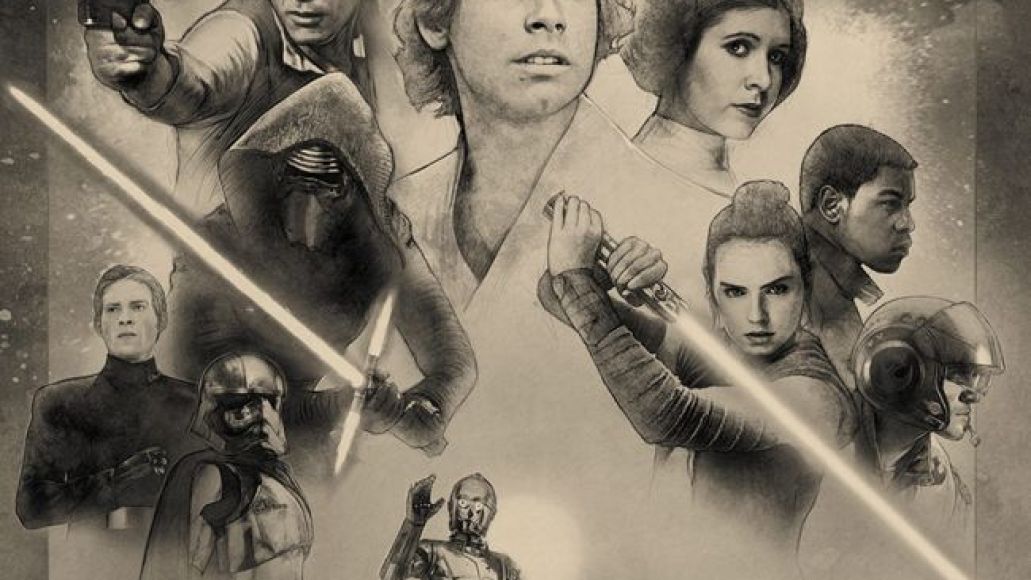