“Unmanned Scanner” finds pulsating feedback buzzing like an alien transmission spliced with funky blues rock licks. It’s the aural equivalent of an ’80s sci-fi comedy, complete with monotone delivery of the lyrics as Dwyer sing/talks, “Roll your eyes and drop your gun/ The world is dying, oh my God/ To be alive right now is such a gas.” Take a listen below.

Bunker Funk isn’t the only work Dwyer will be putting out via Castle Face this March, either. He’s today announced the release of Exploded Globes, a retrospective book collecting a number of the concert and art posters he’s made over the years. Compiling work from 1999 to 2016, the fabric-bound hardcover coffee table book features the “bold, brash, lovingly imperfect prints” alongside a few of Dwyer’s stories from the nights the posters were advertising.

“I’m really not a huge fan of the typical rock poster,” Dwyer writes in the book’s forward. “It can be a tedious format to look at, especially after years of playing shows and a million posters, so I try to make something from a bit of a different place.”

Exploded Globes will be available via Castle Face Records and at select retailers on March 24th. Take a look at the cover and an exclusive peek at some of the posters below. 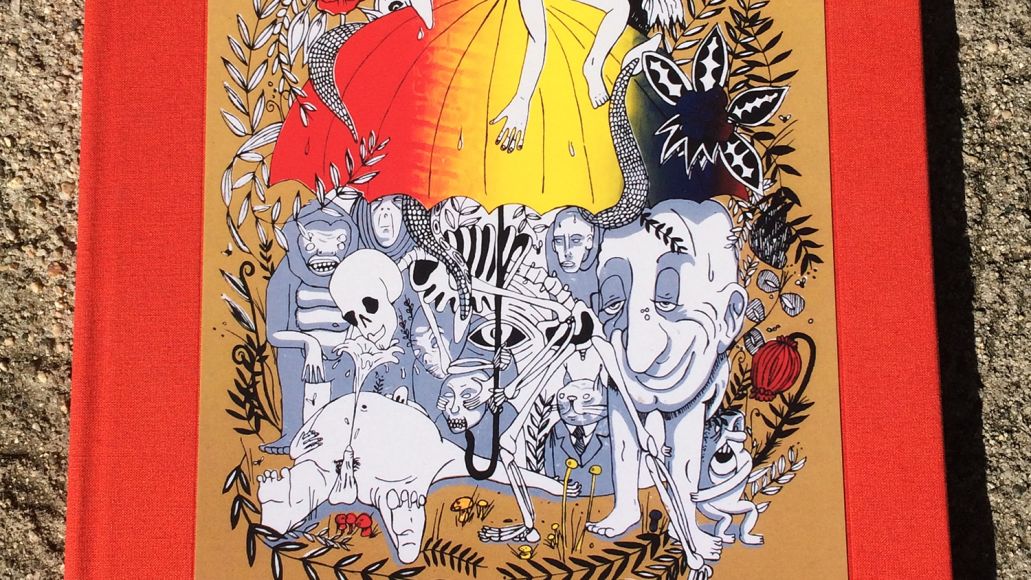 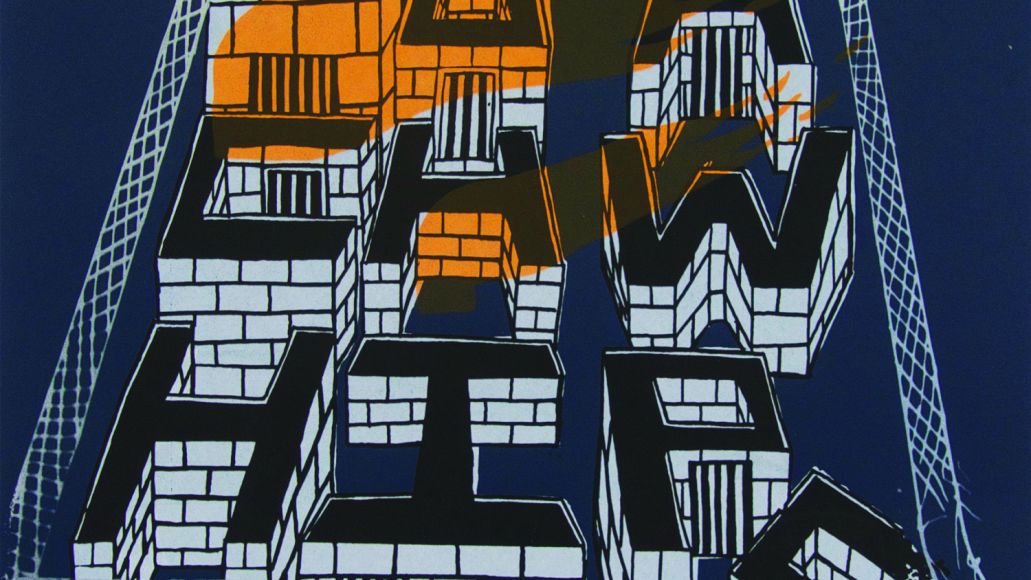 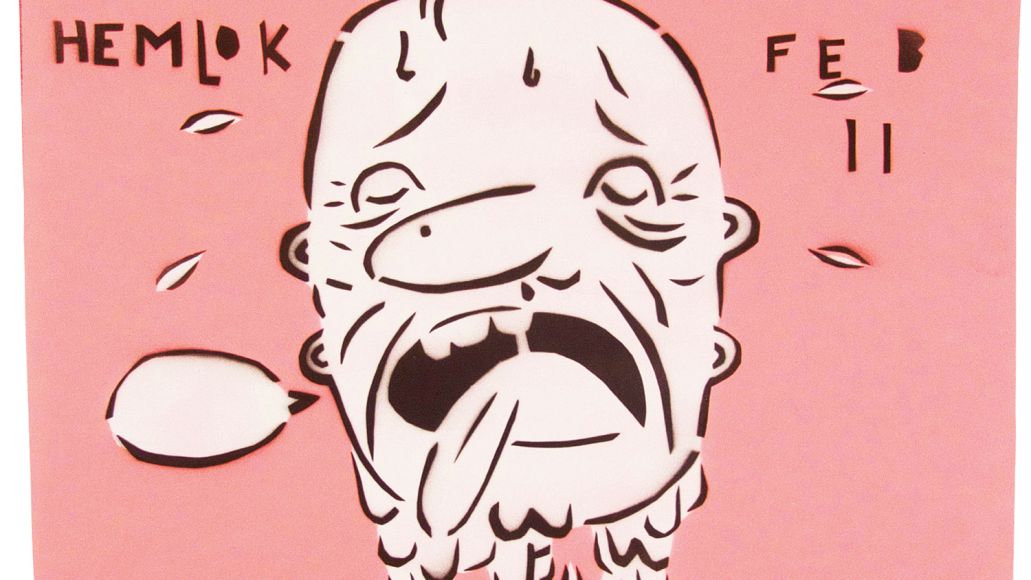 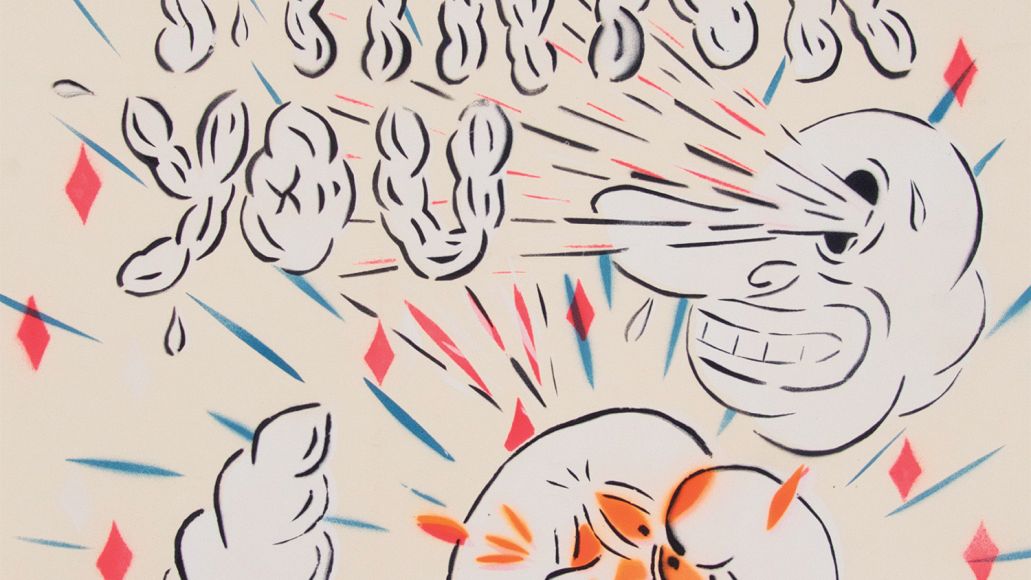