Get ready to party because Katy Perry has finally dropped her new single, “Chained to the Rhythm”. Even better, you won’t have to chase down no disco ball, you can simply push play and turn your living room into your own personal discotheque.

Unlike the triumphant swells of last summer’s Olympic anthem “Rise”, this glitzy, dizzying track finds Perry working alongside Jamaican singer Skip Marley (yes, that Marley) with a songwriting assist by Sia and production by pop juggernaut Max Martin. But while the single may be massive, its lyric video is anything but. After all, it stars a hamster.

Check out the song’s lyric video below, and catch her perform the whole thing live at this weekend’s Grammy awards. Odds are it’ll be nothing short of a goddamn spectacle.

“Chained to the Rhythm” Artwork: 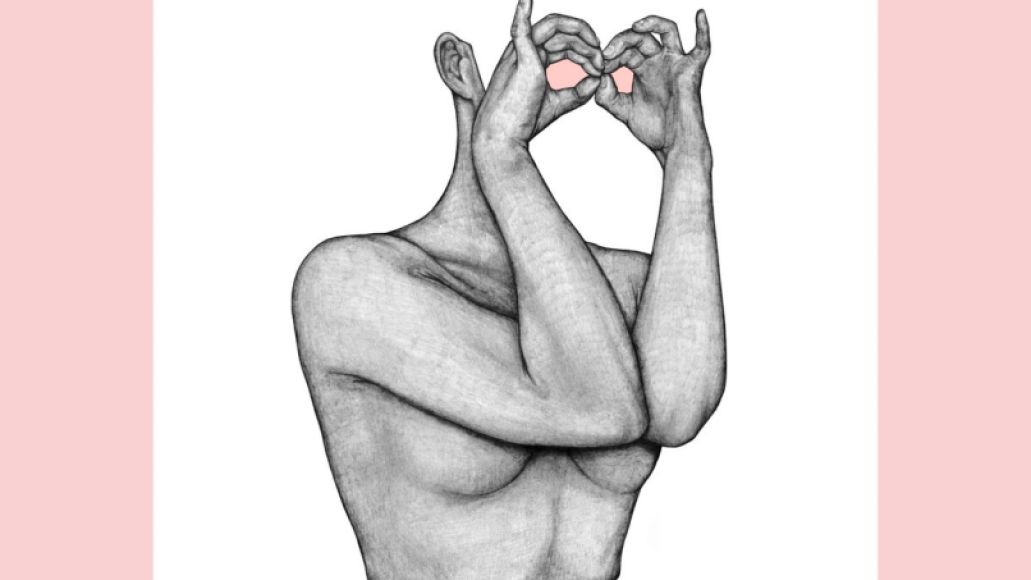