Linkin Park have announced a new a new album. Entitled One More Light, the band’s seventh full-length arrives May 19th.

To coincide with the announcement, the band took to Facebook Live and performed a stripped down version of the album’s lead single, “Heavy”. They’ve also shared a lyric video for the album version of the song. Watch both videos below.

One More Light serves as the follow-up to 2014’s The Hunting Party. 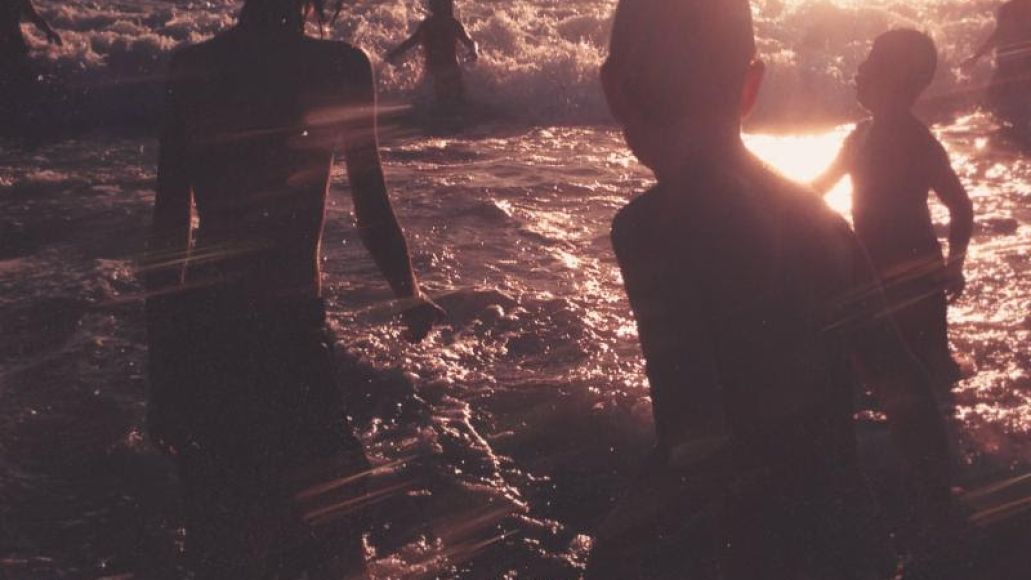