“I definitely feel like I’m a better songwriting than I was 15 years ago,” Lanegan explains in a press release. “But part of the way that I stay interested in making music is by collaborating with other people. When I see things through somebody else’s perspective it’s more exciting than if I’m left to my own devices.”

Among those he called upon for assistance are Queens of the Stone Age mastermind and Lanegan’s frequent studio partner Josh Homme, Greg Dulli of The Afghan Whigs, longtime producer extraordinaire Alain Johannes, and London-based multi-instrumentalist Duke Garwood. Rob Marshall, an English artist Lanegan befriended way back in 2008, also helped to co-write six of Gargoyle’s 10 tracks. Marshall’s music is said to have “fitted perfectly with the direction Mark had been pondering: in essence, a more expansive progression from the moody Krautrock-influenced electronica textures of his two previous albums.”

In anticipation of the LP, Lanegan has shared the rumbling lead single “Nocturne”, which can be heard in full below. 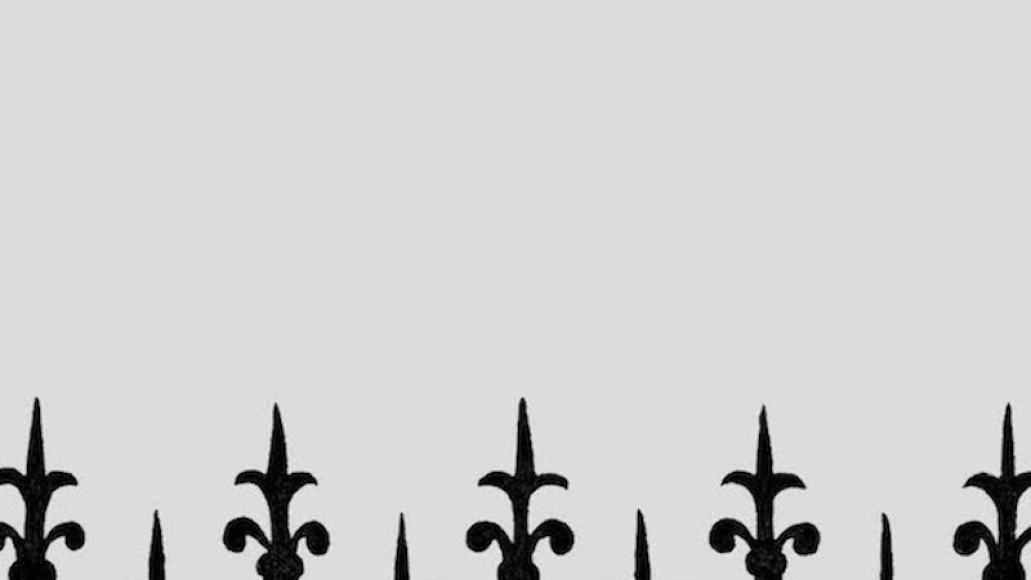