A little over a year ago, the late, great, and incomparable David Bowie was honored with his very own constellation in the form of a lightning bolt — a nod to the famed artwork of his 1973 album, Aladdin Sane. Now, fans are hoping to raise enough money to install a memorial in the shape of that same iconic symbol in the music legend’s South London neighborhood of Brixton.

As The Vinyl Factory points out (via The Quietus), a crowdfunding page for the project was officially launched today. The site notes that the lightning bolt memorial will stand about 30 feet tall, directly opposite Brixton’s underground tube station and just five streets away from the Stansfield Road address where The Thin White Duke was born on January 8th, 1947.

Fittingly, the blazing red and blue tribute will also be situated beside the renowned Aladdin Sane mural painted by Australian artist Jimmy C in 2013. That piece of artwork quickly became something of a local shrine following Bowie’s untimely death and may also one day be designated a permanent memorial.

A number of different rewards are available to those who donate to the lightning bolt memorial fund, including limited edition prints, gold pendants, t-shirts, and even the opportunity to have your name included on the memorial’s corresponding website.

Below, check out more renderings of the memorial as well as a video about the project. 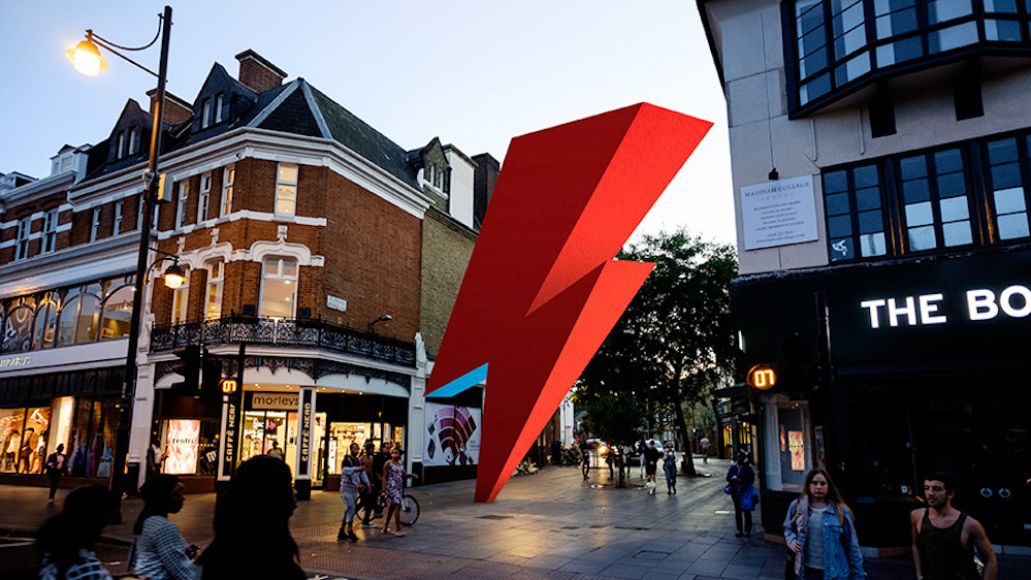 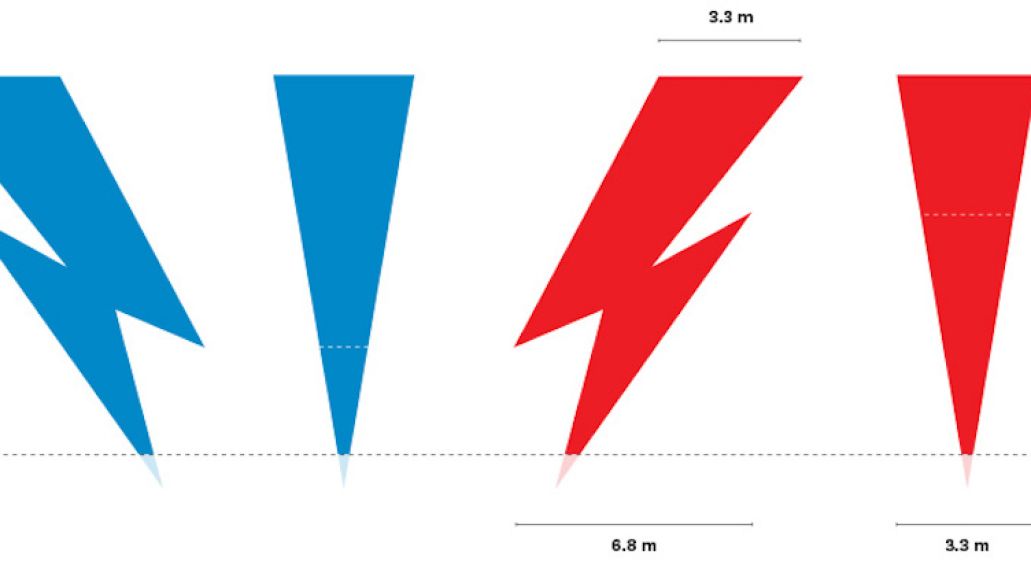 In related news, No Plan, the EP featuring Bowie’s final recordings, will soon be released on CD and vinyl formats. Also, the Bowie documentary The Last Five Years is coming to HBO.

Permanent David Bowie memorial to be constructed in London