Robyn Hitchcock has announced a new self-titled album due out April 21st. Coming from Yep Roc Records, the follow-up to 2014’s The Man Upstairs marks the 21st full-length of Hitchcock’s legendary career.

Described as “an ecstatic work of negativity,” Robyn Hitchcock was recorded in the British icon’s adopted home of Nashville, Tennessee with producer Brendan Benson of The Raconteurs. He was joined in studio by guitarist Annie McCue, bassist Jon Estes, and drummer Jon Radford, along with singers Gillian Welch, Wilco’s Pat Sansone, Grant Lee Phillips, and Emma Swift.

As a first listen, Hitchcock has shared the talk-singing alternative rock single “I Want To Tell You About What I Want”. In a press release, Hitchcock described the meaning behind the song, which opens the record, saying,

“The original title of the song was ‘My Vision of World Empathy’. Either we will become extinct and eventually be replaced by cats with articulated thumbs who have evolved the way apes slowly evolved into us. Or we will become empathic and mildly telepathic – people like Donald Trump won’t happen because biologically no human will be born with that lack of empathy. We will become a species that isn’t capable of bullying because we can feel what we’re doing to other people. There is obviously some evolutionary step between the human and the angel that needs to take place. Maybe when we have enough suffering credits our DNA will go, ‘Right! Here we go! Homo angelicus – it can read your mind, it’s compassionate, it can levitate, and it’s a great lover! It shares its fish sticks with you and flies you back in time to see the Velvet Underground!’ That is what we need to become.”

Pre-orders are going on now via the Yep Roc Store. Find all the album info below. 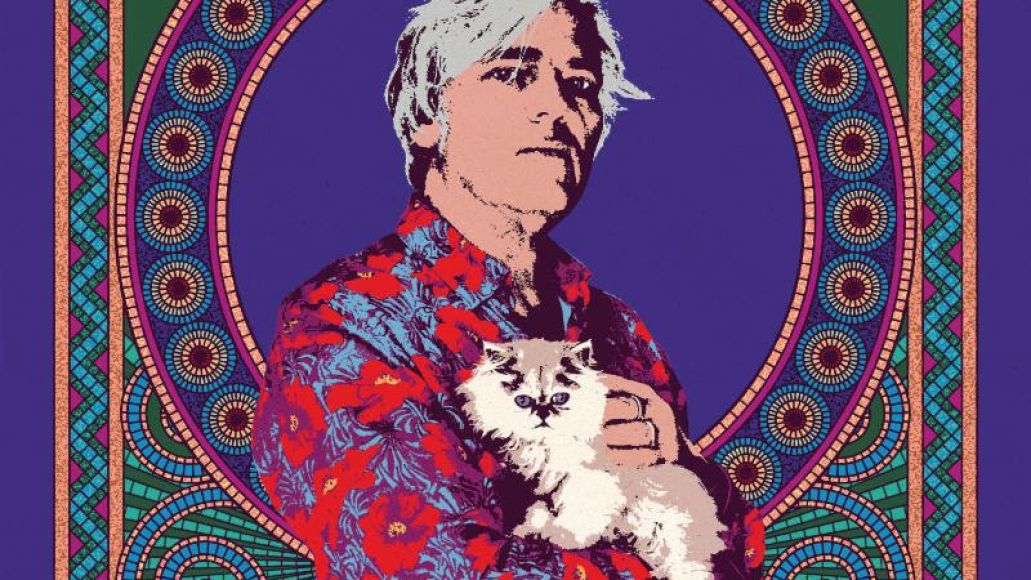 Robyn Hitchcock announces new self-titled album, shares "I Want To Tell You About What I Want" -- listen