Vancouver’s Said the Whale have been around for almost a decade now, and like any other band, they’re been through their share of ups and downs. Lately, the indie rock outfit have pared down to their roots rather than going their separate ways. After two group members left following the success of 2013’s hawaii, founders Tyler Bancroft and Ben Worcester pushed forward with keyboardist keyboardist Jaycelyn Brown to record Said the Whale’s fifth album, As Long As Your Eyes Are Wide, out March 31st via Hidden Pony Records.

Ahead of the new release, the band shares the shimmery single “Heaven”. Written by Worcester, Bancroft, and producer Cayne McKenzie (We Are the City), the track features bursts of electronic bass which compliment bright synths and bittersweet vocals. It’s a eulogy to Worcester’s dear friend and next door neighbor, built from scratch off a “visceral feeling.”

“‘Heaven’ is a song about nostalgia,” Worcester says. “I was inspired by my dear friend and next door neighbour Ron Strand who I’ve known since I was born. [He] and I had a shared love for visiting and keeping tabs on familiar places in the city and watching as things changed and developed over time. In 2016, Ron was struck by a bicycle and fell into a coma. He passed away a few days later.”

“Before he died I had a dream about him waking up from his coma, which helped inspire some of the lyrics in the second half of the song. Recording “Heaven” was possibly the most collaborative effort I’ve experienced in my career, literally building a song from scratch, from a few words and ideas, from a visceral feeling. It was exciting to have such momentum – we sat in a cluttered room and pulled on threads revealing something, a song none of us intended or expected.”

As Long As Your Eyes Are Wide Album Artwork: 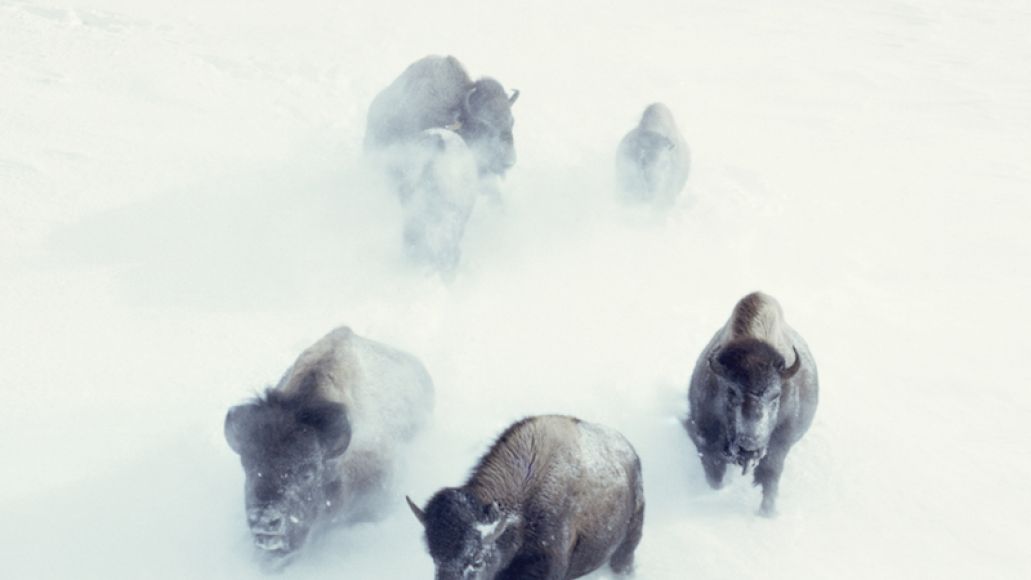