Process follows the London crooner’s 2013 Dual EP as well as a handful of high-profile collaborations, including 2016 tracks alongside Kanye West, Solange, and Frank Ocean. It was self-produced by Sampha, with additional help from Rodaidh McDonald, known for his work with fellow British acts The xx, Låpsley, and King Krule.

The Young Turks effort, which features early singles “Timmy’s Prayer”, “Blood On Me”, and “(No One Knows Me) Like the Piano”, was written during a time in which Sampha’s mother fell ill and passed away. He explained further in an interview with Exclaim:

“My mother passed away while I was making the album, and by the time I finished it, she was gone. When I realized I wouldn’t be able to talk about something, I’d go to the piano and sing, and all this emotion would come out; I could suddenly feel it. In my day-to-day, I think my brain would hide things away, because it can’t handle or process so much emotion simultaneously, so for me it was that: processing grief, processing the importance of talking things through — not necessarily getting things perfect.”

Additionally, Sampha will issue a companion film to the album next month. Also dubbed Process, the Kahlil Joseph-directed visual is being teaser with a short trailer seen below.

From Morden, to Freetown, Sierra Leone.

Process: A film by Kahlil Joseph, coming March 2017, only on @AppleMusic https://t.co/gJ12nWJyDa pic.twitter.com/G0hvSWVXwV 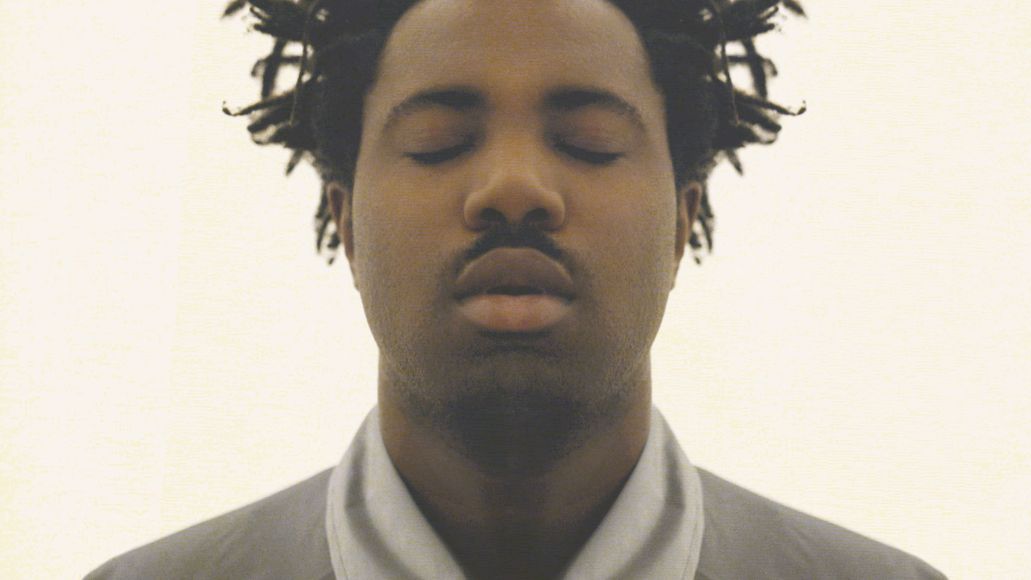