Austin isn’t exactly known for its damn fine coffee, but it will be come South by Southwest. Details have been revealed for a Twin Peaks event being held March 16th and 17th at the Showtime House inside Clive Bar.

Celebrating the forthcoming Twin Peaks revival, the Showtime House will play home to two days of music, cherry pie, and pop-up experiences. The Rainey Street venue will be transformed into a Twin Peaks lodge with premium merchandise, a photo booth, and themed cocktails. There will also be performances from Neko Case, Real Estate, Julie Byrne, Tame Impala’s Cameron Avery, M. Ward, Ought’s Tim Darcy, and Let’s Eat Grandma. You can find the full bill and schedule down below.

Next to the venue will be a Double R Diner pop-up shop opening at noon each day to hand out free High Brew Coffee and Tiny Pies cherry pie. From opening until 1:00 PM, Voodoo Doughnuts will also be serving up special Twin Peaks-themed doughnuts. What’s more, Special Agent Dale Cooper himself, Kyle MacLachlan, will make an appearance on Thursday evening. 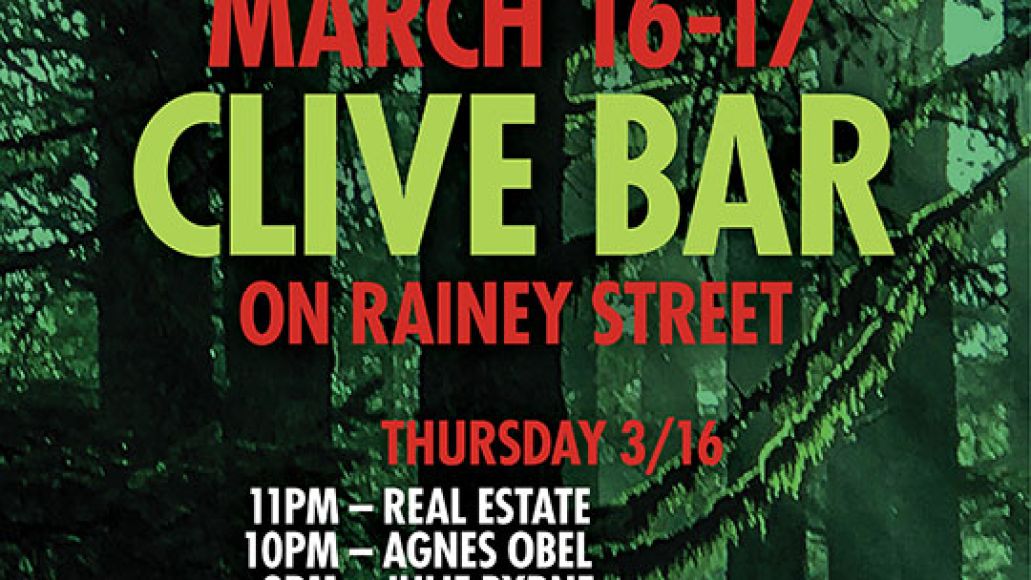 Update – February 24th: Showtime has unveiled a pair of new posters in anticipation of the series’ return. 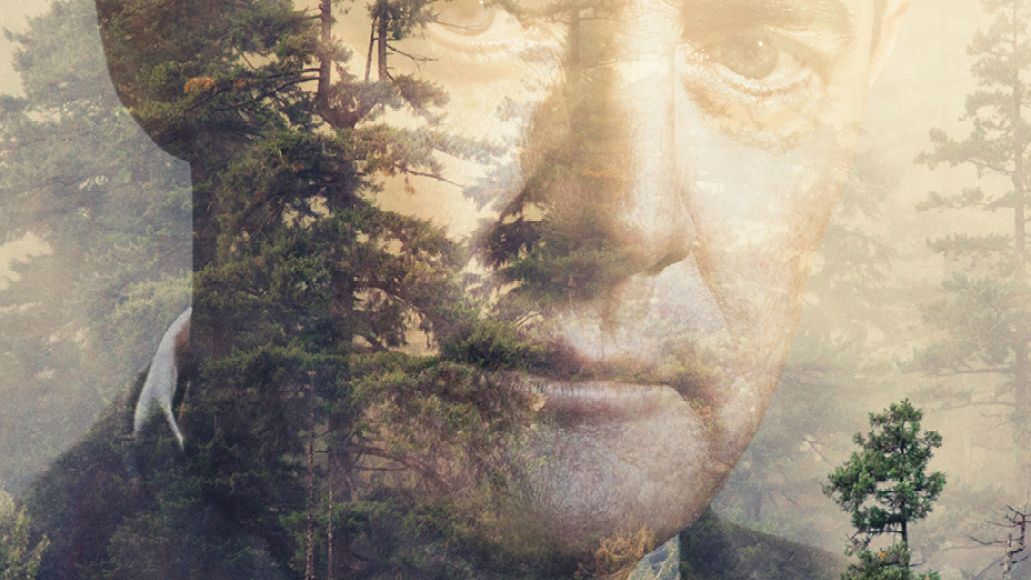 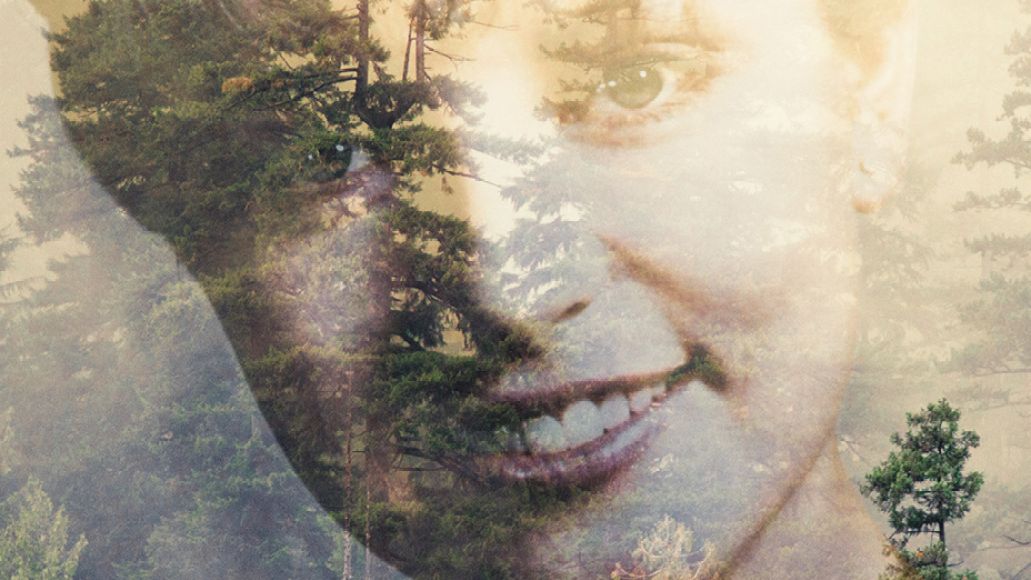