Sylvan Esso have been building to the announcement of a follow-up to their self-titled debut for months. Last fall, they shared a pair of singles in “Radio” and “Kick Jump Twist”, the latter of which got a video just last month. Now the time has finally come, as Sylvan Esso have today announced their sophomore album, What Now.

Due out April 28th from Loma Vista Recordings, What Now comes three years after the duo’s debut LP. According to a press release, the effort “is both political and personal, and blurs the line between the two — What Now describes the inevitable low that comes after every high, fulfillment tempered by the knowledge that there is no clearly defined conclusion.”

That duality is expressed clearly in the chorus of the album’s latest single, “Die Young”. The low bopping groove of a song is about how falling in love can drastically change even the best laid plans. “I was gonna die young,” sings Amelia Meath, “Now I gotta wait for you, hun.” Take a listen via the song’s video below, which features a familiar face from the “Kick Jump Twist” clip.

Pre-orders for What Now are going on here and through the band’s website. Find the complete album info below. 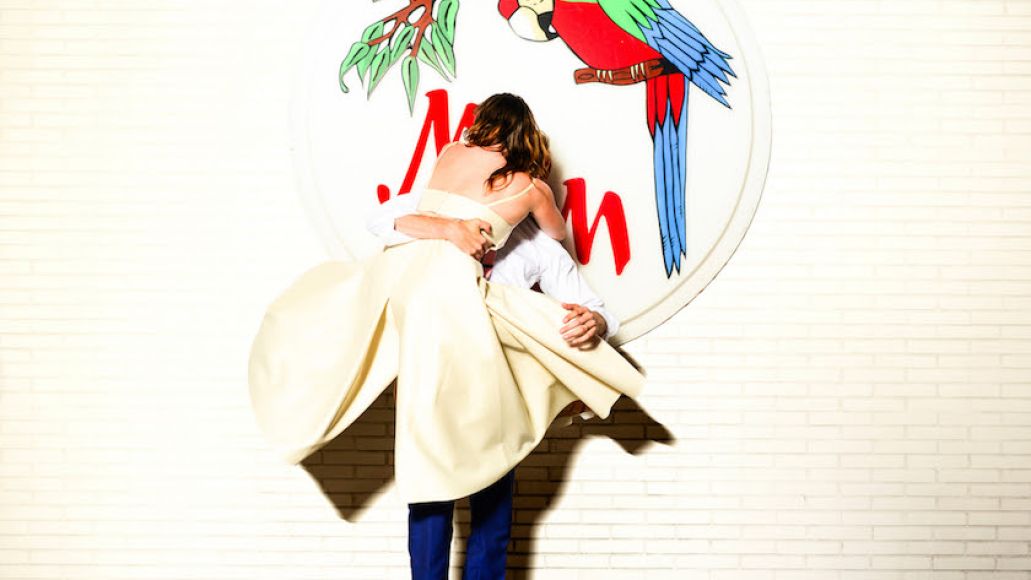 In addition to the new record, Sylvan Esso have revealed a massive run of North American tour dates. After taking over South by Southwest in March and a short string of European shows in May, they’ll be back in the states for summer festival season. Around stops at Shaky Knees Festival, Boston Calling, and Eaux Claires Festival, they’ll play a run of East Coast shows with Lucy Dacus. The schedule stretches to the end of September and wraps with the band’s new one-day festival in their hometown of Pittsboro, North Carolina featuring tUnE-yArDs, Wye Oak, Helado Negro, Well$, and others.

Find the full itinerary below. Tickets go on sale this Friday via the band’s website, with passes to the Pittsboro festival available here.