Today marks the release of Drunk, the new album from Thundercat. Apple Music and Spotify subscribers can stream it in full below.

Due out via Brainfeeder, the label founded by friend and frequent collaborator Flying Lotus, it follows Thundercat’s 2015 mini-album, The Beyond/Where the Giants Roam. The 23-track boasts an impressive roster of guests in Kendrick Lamar, FlyLo, Pharrell, Wiz Khalifa, and Kamasi Washington. It also features Michael McDonald and Kenny Loggins, who Thundercat calls “one of my favorite songwriters.”

In an interview with FACT, the jazz fusion master detailed the recording process behind “Walk On By”, his collaboration with Kendrick:

“I had recorded the idea, and a lot of the times I bounce things off of Kenny – “Hey, man, check this out” – no matter if there were lyrics or it was just an idea. I sent him the song with the intent of finding out what he’d think or feel about it, and I forget what point it turned into a song that was gonna be on the album, but he added what he felt went to it. He was totally into the idea. He’s always been attuned to the messages I’m conveying. He took to it very quickly, and I appreciated him for that.

It’s just weird, because I don’t expect anyone to do anything like that for me. It was very difficult for me to process the part where he was very open to it. At the same time, I feel like the song tells a story now because he got involved with it.” 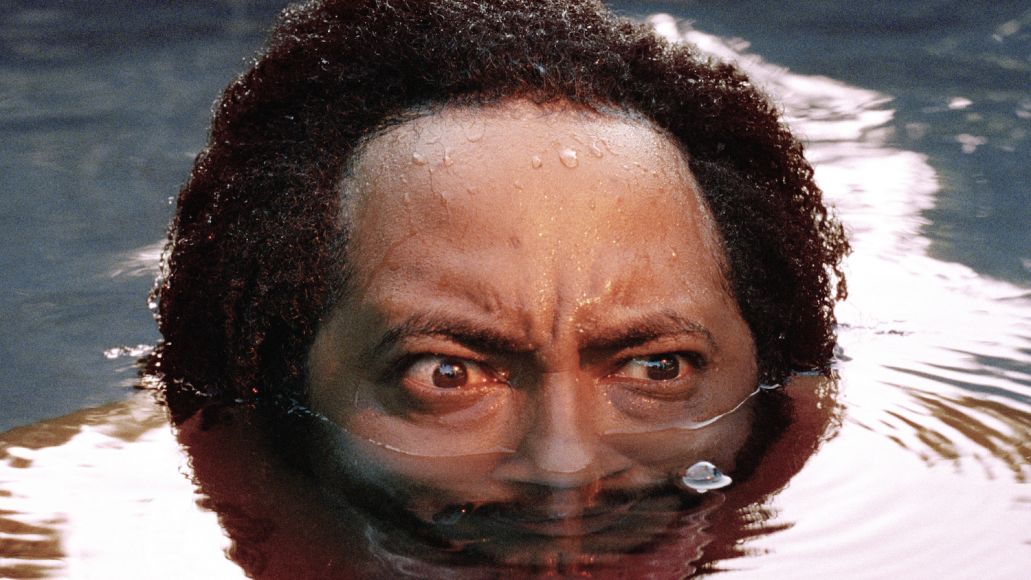