Also performing will be pretty much every Wilco side-project: Tweedy, The Autumn Defense, On Fillmore, The Nels Cline Four, and Quindar. What’s more, John Hodgman will be hosting a comedy stage throughout the weekend 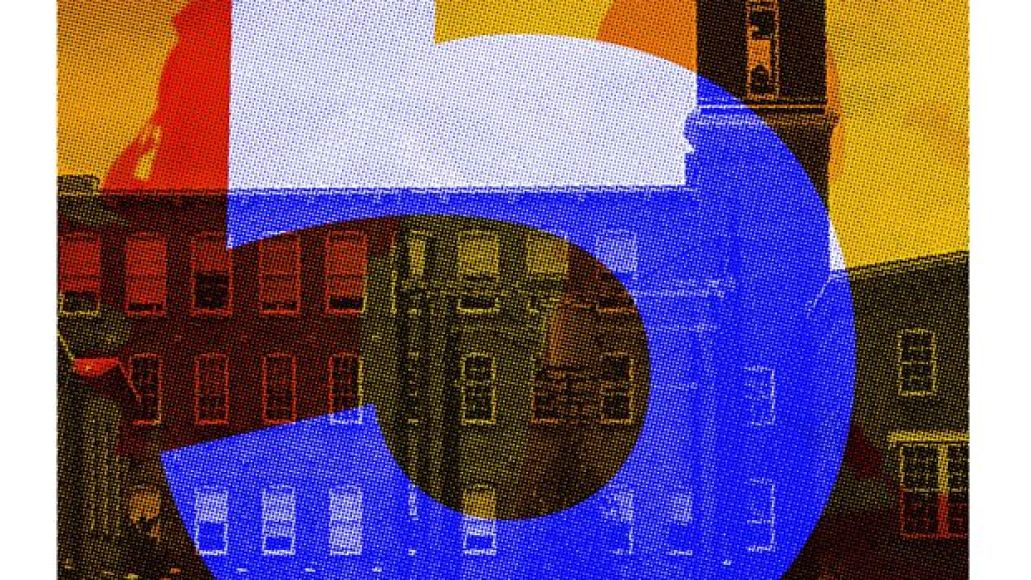