If anything, the industry could stand to slim down a name or two. The homogenization of lineups, the arguments about whether the bubble has burst or continues to grow, and the lack of headliner-level talent are all good enough reasons to scale back. Besides, full-scale tours are traditionally more lucrative to major artists and allow for much more agency over what they can or cannot do any given night on stage.

Well, except when they decide to throw their own festival, and that’s happened more often than you think. Over the years, we’ve seen wildly diverse festivals from the likes of The Roots, Jay Z, Pearl Jam, Wilco, Chance the Rapper, Bon Iver, Moby, Phish, Common, 311, Weezer, and the list goes on. Now, both Gorillaz and Chris Hardwick are getting in on the action with their respective Demon Dayz and Id10t festivals.

Because we like to speculate, we came up with a new roster of future festival curators, those who deserve to throw a soiree in their own name. Most of them are musicians with enough clout to make it happen, though we also included a couple comedians and filmmakers to shake things up. Don’t laugh, either. We did a similar list like this awhile back and managed to predict festivals by David Lynch and Anthony Bourdain. 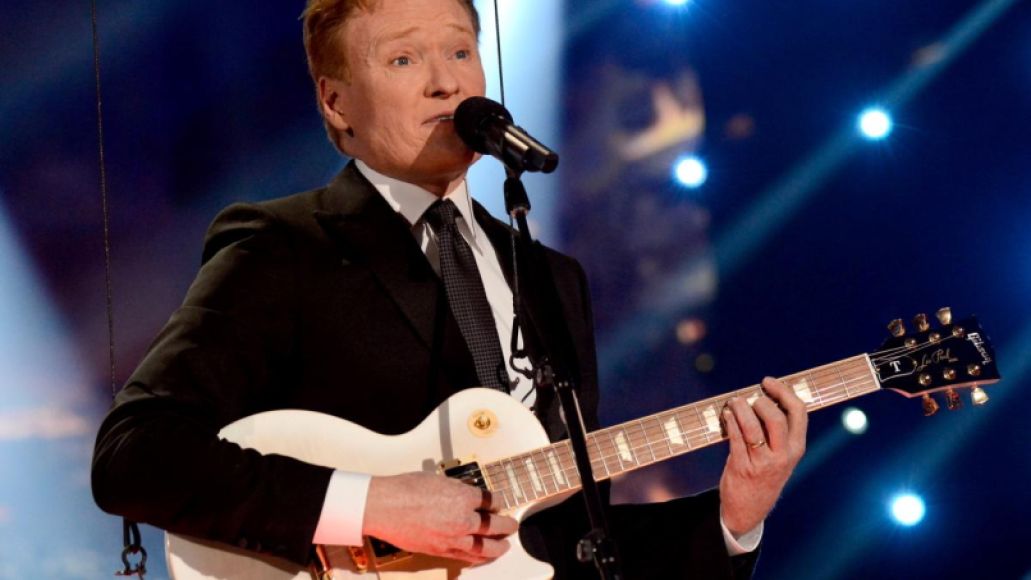 Why? By now, it’s pretty obvious that Conan O’Brien digs rock ‘n’ roll. He’s pals with Jack White, he’s appeared at Bonnaroo Music & Arts Festival, and he emotionally exited The Tonight Show to the Southern guitar lines of Skynyrd. To date, his TBS show continues to book top tier talent — The Kills, PJ Harvey, The Strokes, Queens of the Stone Age, to name a few – and, as we witnessed in his 2011 documentary, Conan O’Brien Can’t Stop, he cherishes his collection of guitars. (In fact, his office always has one in it.) Basically, the guy lives for music, which is why a music festival is a no-brainer. Of course, any gig with O’Brien at the helm would mean three things: lots of rock ‘n’ roll, lots of comedy, and lots of absurdity. No complaints there. 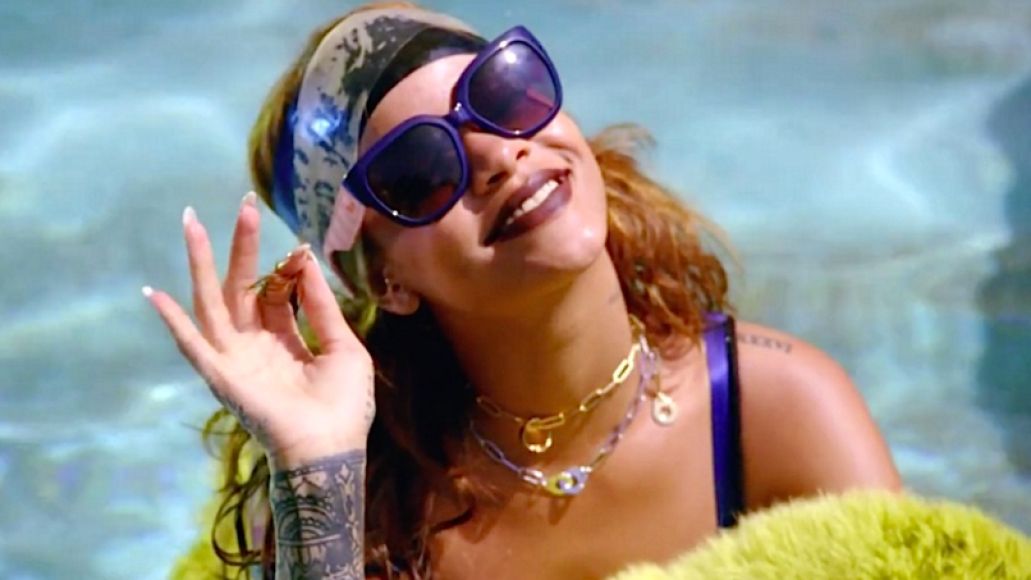 Why? Save for a headlining slot at last year’s Made in America, Rihanna rarely appears at music festivals, which is bizarre given her clout and the fact that she traditionally dominates the airwaves year after year. Perhaps then it’s time for her to tear a page from her longtime pal Jay Z and throw her own party, and what better place to offer up a sexy summer fling than her hometown of Saint Michael, Barbados? This three-day extravaganza would be The Ultimate Vacay and feature a who’s who of past collaborators whose performances would find a number of guest appearances by the platinum-selling pop singer. What’s more, her own set could feature surprise appearances by non-lineup heavies like Kanye West, Jay Z, or even Chance the Rapper. Hell, Dior could stream the whole thing on their website and make everyone jealous. Does that work, work, work? 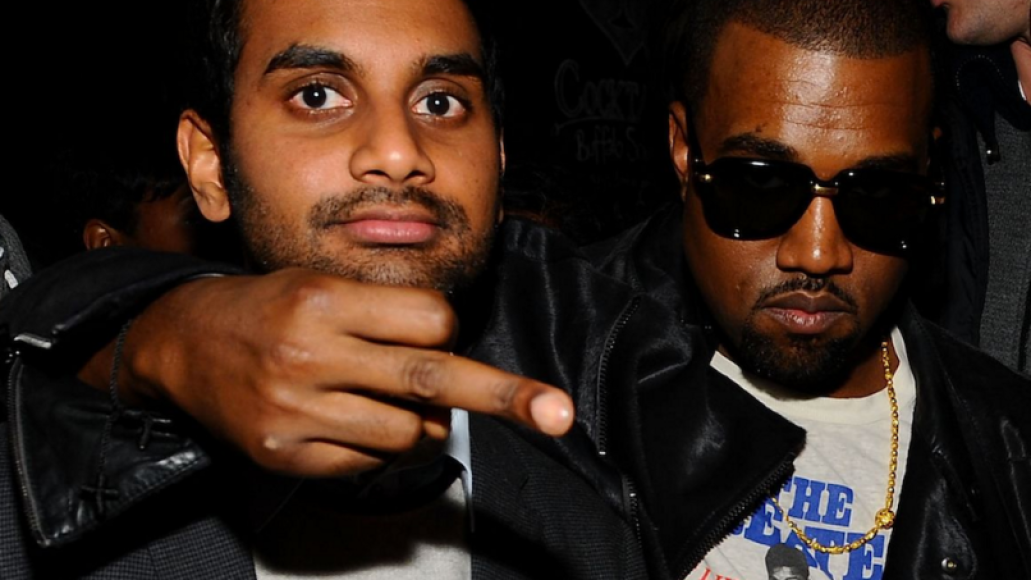 Why? Comedy and music fests are nothing new, but Aziz Ansari would bring a unique perspective to this kind of event. He’s not a comedian that makes music. Instead, he’s a comic who has a well-regarded interest in the music world. This extends to appearing in a music video for Watch the Throne and helping to curate an impeccable soundtrack to his Netflix hit, Master of None. Of course, his comedy friends would show up too, bringing the vibes of his two adoptive cities, Los Angeles and New York, to his hometown of Columbia, South Carolina. As a kicker, why not reunite his breakthrough comedy troupe Human Giant? Ansari would obviously MC the whole thing, making his wide-eyed enthusiasm for the entirety of the lineup worth the price of admission. 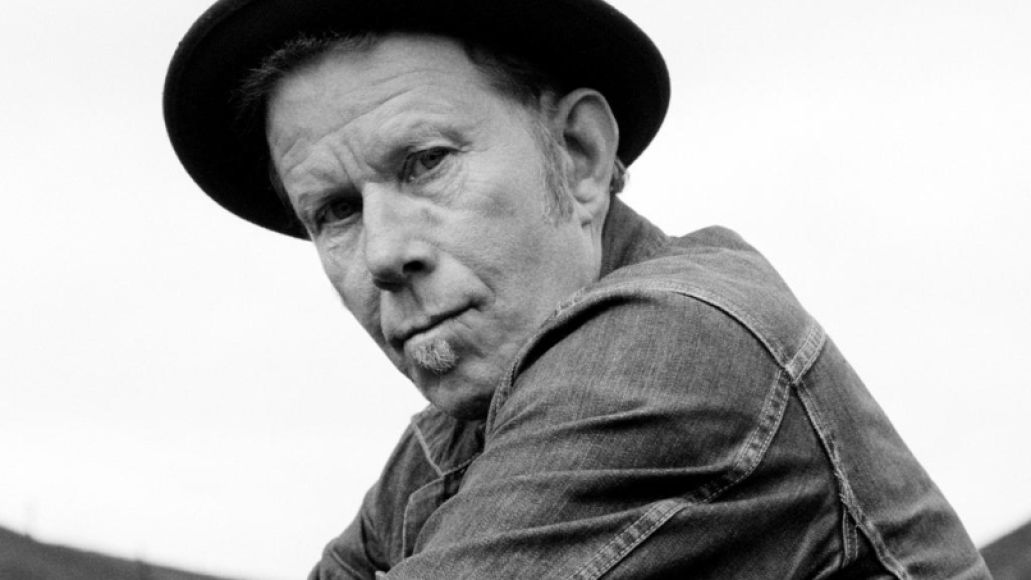 Why? Wouldn’t it be something if the old rain dog was working on a new trick? A Tom Waits-curated festival would likely take place near his home in Sonoma County, California, in the heart of wine country, which would suit Waits fine because he’s always said, “I’d rather have a bottle in front of me than a frontal lobotomy.” With the aid of friend Terry Gilliam’s visual design, Waits might be inclined to embrace the circus/carnival motif he as always shown a fondness for, with stages under big-top tents and an authentic early 19th century freak show along the midway. And Waits would have to look no further than his Rolodex to put together an eclectic festival lineup. Friend Neil Young would be a lock, buddy Keith Richards might bring Mick and the boys across the pond, and neighbor Les Claypool would likely take a break from sailing the seas of cheese to play a set with Primus. And if all of this fell through, Waits could probably just gather everyone around and talk about all the towns he knows named after bodily secretions. Spittleville anyone? 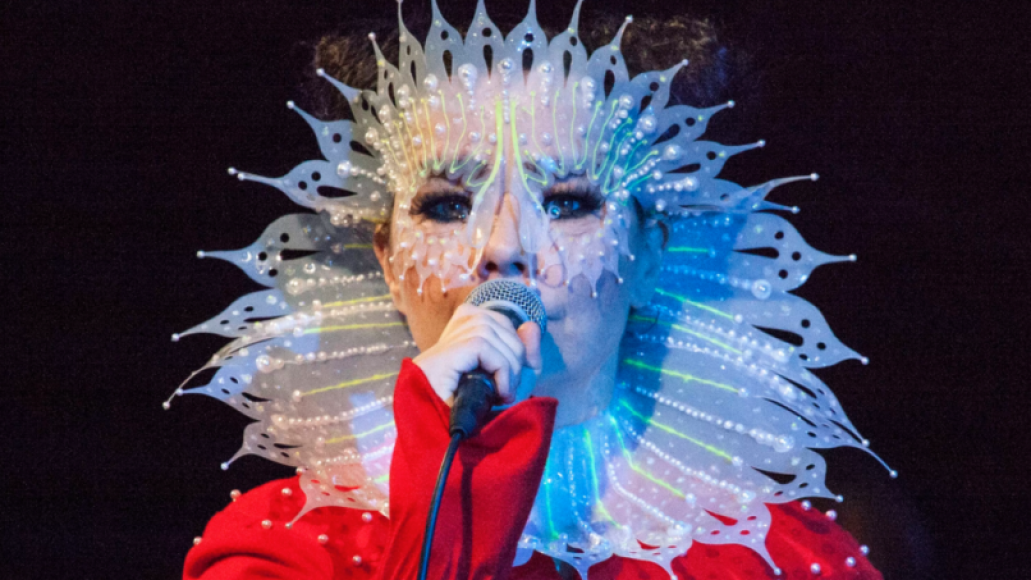 Why? Named for the Icelandic word meaning “enough light to navigate,” RAÐLJÓST would combine Björk’s intense musicality and connection to her homeland in a beautiful explosion of interactive art. The former Sugarcubes legend casts a long shadow in the music world, from indie rock to electronic, and a festival featuring Björk as a headliner and a reunion from her old band (their first performance in over a decade) would showcase the depth of her music. That influence would be further showcased by sets from collaborators, inspirations, and friends, as well as VR installations, art installations, and lectures on environmentalism. And as if the virtual reality music videos where you could be with the legend in Iceland weren’t good enough, this would all literally be set on the black basalt sand beaches outside the southernmost town in Iceland.