When UK producer Darren J. Cunningham released Ghettoville in 2014, a poem in an accompanying statement led many to believe it would be his last album as Actress. That turned out to be a mistaken assumption, however, and today Cunningham has announced his return. He’ll release a new record called AZD (pronounced “Azid”) via Ninja Tune on April 14th.

According to a press release, the new record is centered around the theme of chrome, “both as a reflective surface to see the self in, and as something that carves luminous voids out of any color and fine focuses white and black representing the perfect metaphor for the bleakness of life in the Metropolis as suggested by Anish Kapoors Cloud Gate.” Cunningham was influenced by a range of sources like artists James Hampton and Rammellzee, Jung’s Shadow Theory, and even the Death Star from Star Wars.

The music sounds incredibly complex, with a “repatterning” of Faure’s Requiem in “Faure in Chrome” and a reimagining of the Blade Runner soundtrack with “Runner”. There’s also the lead single, “X22RME”, which finds Cunningham working in the space between “Oriental classic rave and Balinese warehouse Techno.” Take a listen via the Dan Emmerson-directed video below.

AZD is more than just an album; Cunningham has plans to reveal its corresponding live show on March 24th at London’s Convergence festival at Village Underground. The presentation will use various synthesizer languages — such as Midi globalized language, Lyrical language, and Tikal Graffiti code — to form one “intelligent musical instrument” dubbed AZD. As Cunningham explains in a statement, the experimental show hopes to “produce the first translucent, non-soluble communication sound pill synergized through impressionistic interpretations of technological equipment. This is the music vitamin of the Metropolis.” 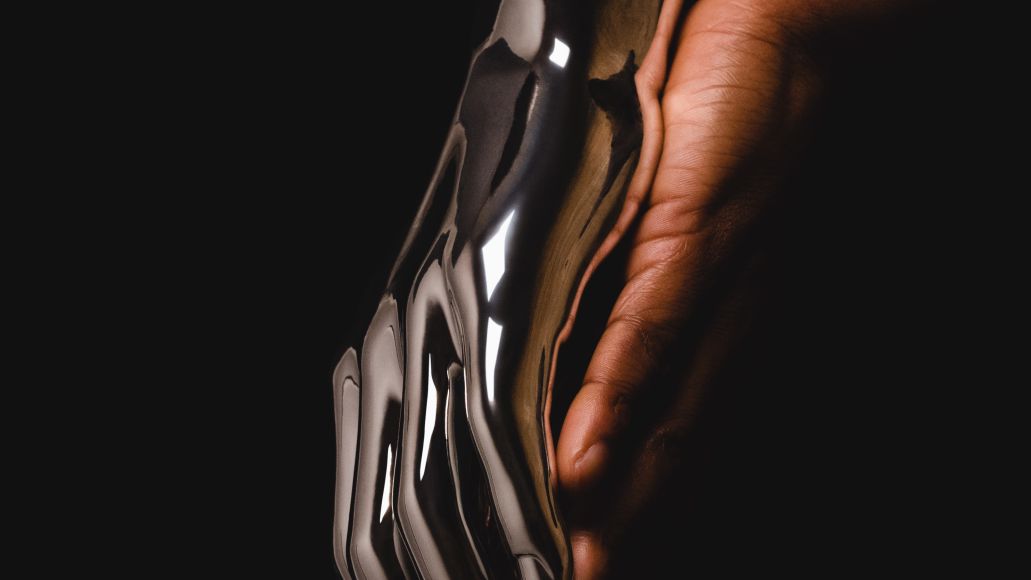