England’s alt-J already have a busy summer planned, with appearances confirmed at over 10 festivals including Rock Werchter, Panorama Music Festival, and Lollapalooza Chicago and Paris. Now it looks like the indie rock outfit is adding a new album to the mix.

Today, the band shared a cryptic teaser video featuring new music with the title, “00110011 01110111 01110111”. Fans digging for more information subsequently came across a Japanese iTunes listing for an album called Relaxer with a scheduled June 9th release date (via ATRL).

While ultimately false album listings pop up on a regular basis, the string of numbers translates to “3W” in binary code, which happens to be the first song on the iTunes tracklist. Find the album artwork and tracklist in question below.

Alt-J’s sophomore album, This Is All Yours, was released in 2014. 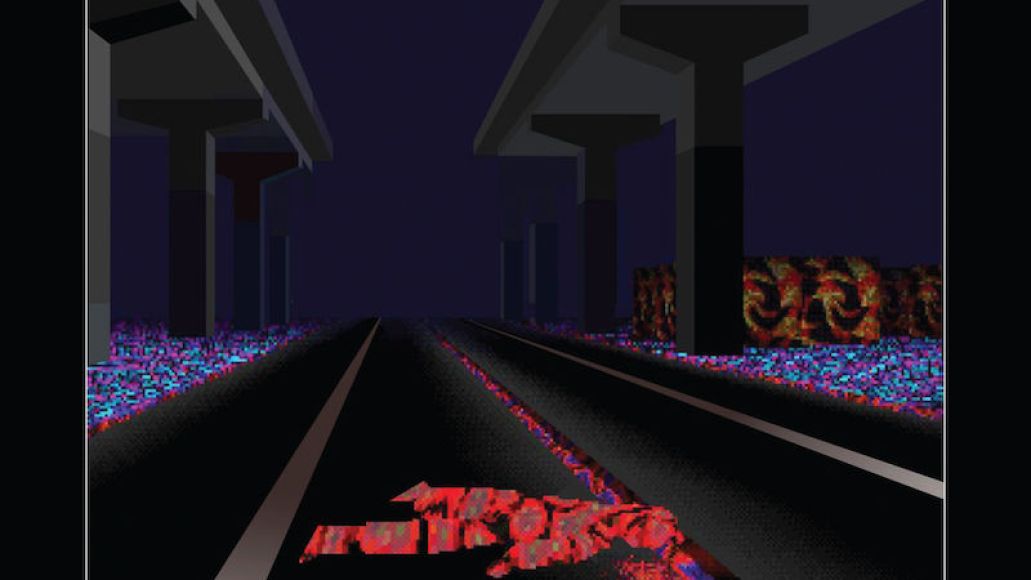