June 2nd marks the release of I Used to Spend So Much Time Alone, the new album from indie rockers Chastity Belt. Due out via Hardly Art, the follow-up to 2015’s Time To Go Home represents their third overall.

Spanning 13 tracks, including three bonus cuts, the LP was recorded live in July 2016 in Portland with the help of producer Matthew Simms (Wire). A press release describes it as “a dark and uncommonly beautiful set of moody post-punk that finds the Seattle outfit’s feelings in full view, unobscured by humor.”

“There is no irony in its title,” it goes on. “Before she had Chastity Belt, and the close relationships that she does now, [the band’s Julia] Shapiro considered herself a career loner.”

Our first look at Alone comes with wistful lead single “Different Now”. It’s accompanied by a Bobby McHugh-directed music video, which pays tribute to fellow Seattle group Temple of the Dog’s “Hunger Strike”. Check it out below.

I Used to Spend So Much Time Alone Artwork: 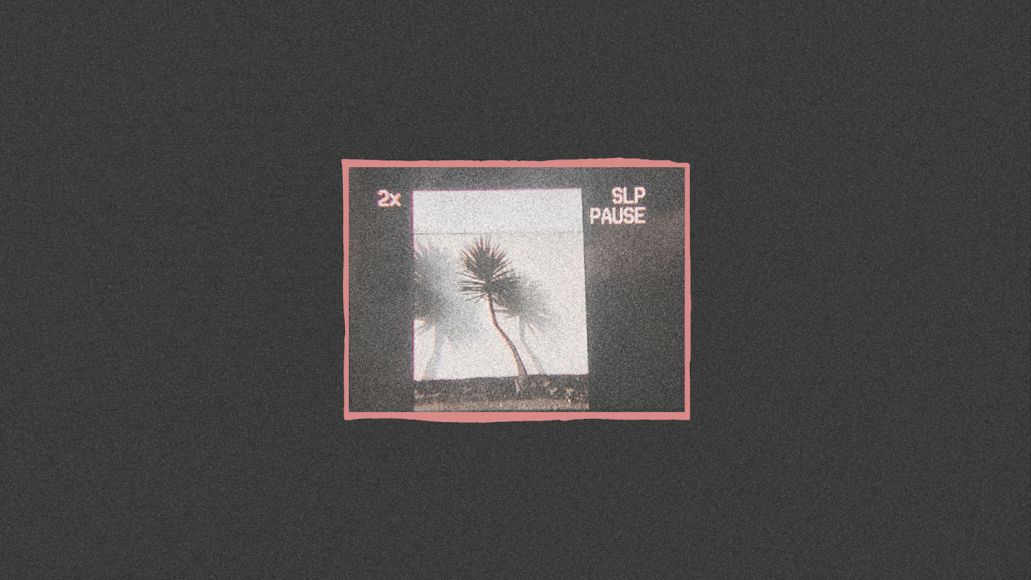