If you’re not careful, nostalgia can be a trap. Thinking back on the brighter days of the past can make you anxious and hesitant about the future. With the proper mindset, however, there’s a strength to be found in nostalgic musings. After all, it’s fighting through all that history that brought you to today. As Nathan Willett puts it on Cold War Kids’ new single, “Can We Hang On?”,  “Think about the old days/ What we went through to survive/ Do we get better with time?/ Tell me I’m wrong,”

In a press release, Willett says “Can We Hang On?” “is a hopeful love song that looks back with nostalgia on the good old days but is uncertain about the future.” You can take a listen to the track via the MADE BY SHELLY-directed video above, which finds a man dancing out bad vibes along the shoreline of Los Angeles’ El Porto Beach.

(Read: Ranking: Every Alternative Rock No. 1 Hit From Worst to Best)

“Can We Hang On?” is the second single off Cold War Kids’ forthcoming album, LA Divine,  out April 7th on Capitol Records. The follow-up to 2014’s Hold My Home was first previewed with the track “Love Is Mystical”. Along with the new song, the band have also revealed the album art and tracklist for the record, which you can find below. 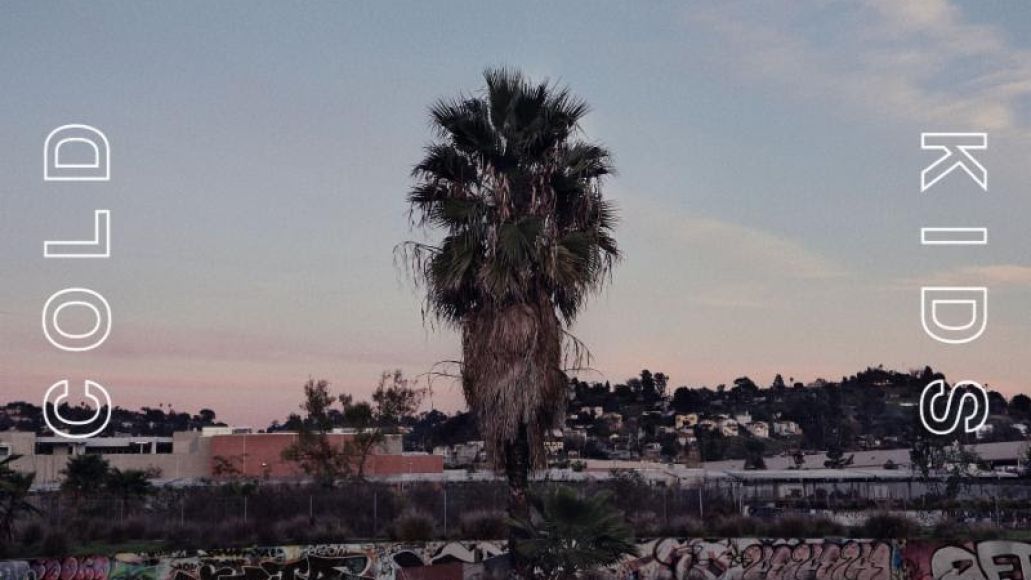 Cold War Kids kick off their massive 2017 tour with an appearance at Okeechobee Festival tonight. For the rest of their schedule, including shows with Young the Giant, head here.

Cold War Kids share video for new song "Can We Hang On?" -- watch