Nicolas Winding Refn’s reputation as an acclaimed filmmaker is twofold: On the one hand, he’s won over fans with his stylish vision in thrillers like Drive and crime dramas like Bronson. On the other, the soundtracks he compiles for his movies have received equal praise. For Refn, however, it’s not just discovering songs that fit the films, but finding the tracks that inspire his motion pictures in the first place.

On April 14th, Refn is letting fans in on that creative process with the release of a new compilation, The Wicked Die Young. The 14-track collection is a follow-up to last year’s excellent soundtrack to the equally great The Neon Demon. Instead of featuring songs heard in the film, however, the album contains tracks that helped Refn “step into a parallel world to tell the story,” as he said he in a press release.

The collection features songs from the likes of Giorgio Moroder, Suicide, and Sparks, as well as tracks from Refn’s nephew, Julian Winding, and his frequent collaborator/our composer of the year Cliff Martinez. Among the new tracks on the record is one from Electric Youth, a band whom Refn fans know well from their contribution to Drive. Their new song, “Good Blood”, has just the type of eerie beauty that made The Neon Demon such a captivating work of art. Take a listen below.

The Wicked Die Young is out April 14th from Milan Records; you can pre-order it on vinyl, CD, and digitally here. 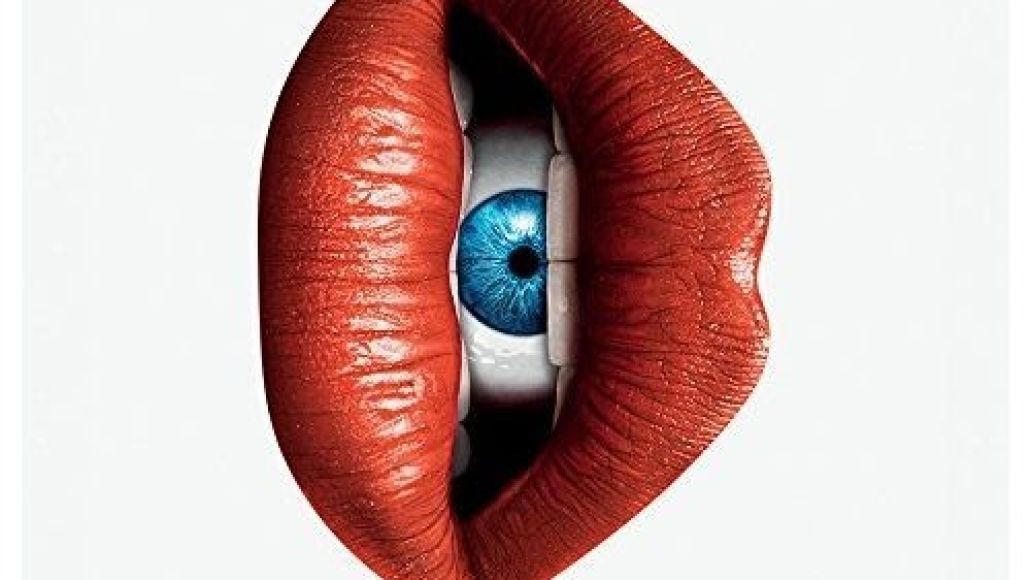 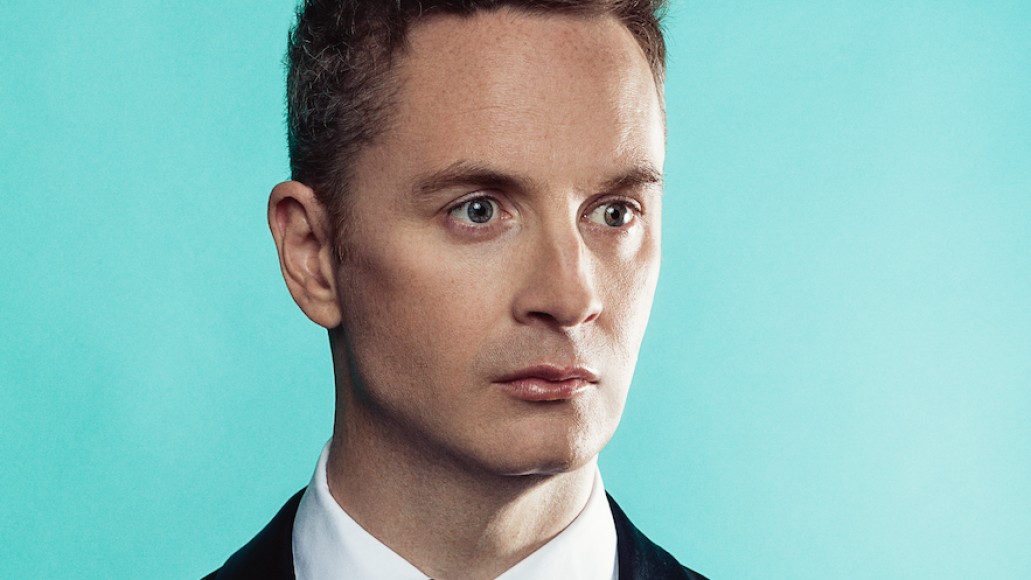 In addition to sharing the new track, Refn himself took the time to answer some questions about The Wicked Die Young and how music impacts his filmmaking. Check out the Q&A below.

This compilation is full of songs that inspired The Neon Demon; Cliff Martinez was then inspired by the film for his score. How does that cycle of inspiration from music to film and back to music work when you and Martinez are working on a film together? Did you ever sit him down and play some of these tracks to give him an idea of where you wanted the music to go?

It wasn’t so much about where I wanted the music to go. Rather, it was more about the idea of finding the sound of the movie, which is a different process from using the tracks that inspired me to write and photograph the film.

Besides being featured on the tracklist, how involved was Martinez in compiling this record, if at all?

The compilation came from my playlist while shooting the film. I would play a lot of these songs on set.

Music is always such a huge part of your movies, but the OSTs are almost always made up nearly entirely of scores, with a few tracks from the film added on. Is there a reason you’ve typically gone the score route versus strictly compilation-style soundtracks?

Cliff Martinez is very instrumental in helping shape the films with his music so it’s just a more exciting approach to me. In the end, even though I start by being inspired by tracks, Cliff and my creative relationship is so tangled that I always end up wanting his musicality to heighten the film.

In the same vein, this is the first time you’ve released a companion album like this for one of your films. Is this a practice you see yourself continuing with future productions, or perhaps going back and creating a similar release for things like Drive or Only God Forgives?

I don’t know if I will go back in time, but I can certainly see this as a fun and inspiring side show moving forward.

In the press statement for The Wicked Die Young, you said that each track represents a specific idea and emotion you wanted to put into The Neon Demon. What inspiration from “Good Blood” ended up in the film? Is there a specific scene or emotional moment that you can point to or is it more general than that?

If I would point to specifics, it would take the fun out of guessing. I would rather just say that it’s an overall sensibility that each track touched me.

Word recently broke that you were continuing your relationship with Amazon by working on a new crime series, Too Old To Die Young. Putting aside the clear similarity between the show and this album and assuming you’ve gotten this far, what sort of music are you currently listening to as your prep the series?

It’s hard to attach a sound to it at this point. I’ve been listening to a wide variety of music as things are still in a formation state, but there is a French band called La Femme that I’m quite fond of.