Fleet Foxes have finally announced their new album: It’s called Crack-Up and due out June 16th through Nonesuch Records.

The follow-up to 2011’s Helplessness Blues features 11 tracks, all of which were penned by frontman Robin Pecknhold. It was recorded at various locations across the US between July 2016 and January 2017, such as Electric Lady Studios in New York and Avast in Seattle. Track titles include “Kept Woman”, “Fool’s Errand”, “I Should See Memphis”, and “Mearcstapa”.

To preview Crack-Up, the folk rockers have shared its lead single, “Third of May/ Ōdaigahara”. A sprawling, nearly nine-minute track, it features piano, electric twelve-string guitar, string quartet, and, of course, Fleet Foxes’ pristine harmonies. Stream it down below via its lyric video. 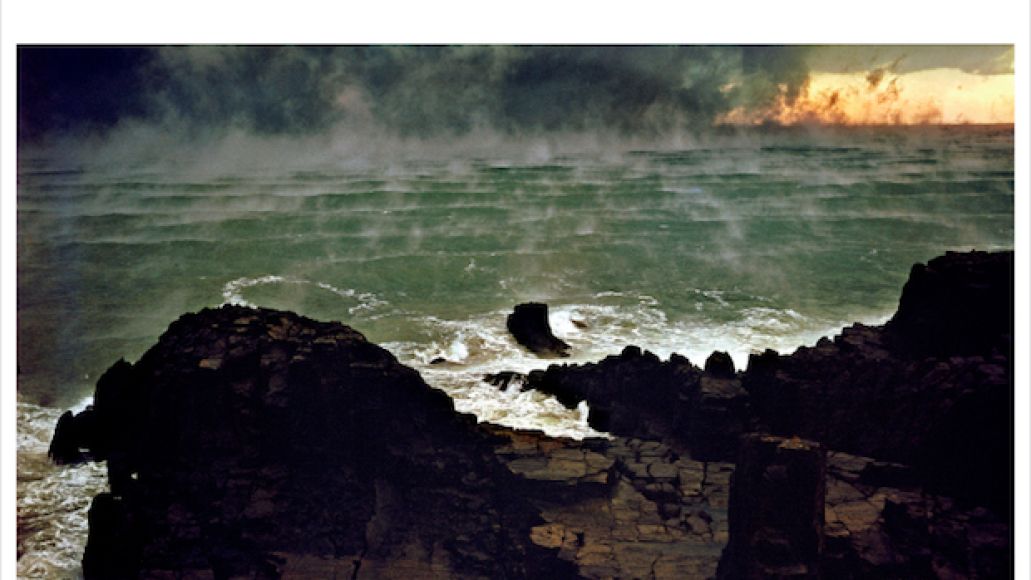 Along with the album news, the band has also announced more US tour dates, including their first stateside, non-festival dates since October 2011. A number of them are alongside Animal Collective and Beach House.