Fucked Up have never been ones to shy away from epically lengthy tracks, and their latest is no exception. While some punk bands can make an entire album last 24 minutes, the Canadian hardcore powerhouses clock that in one song. “Year of the Snake” is the eighth single in the band’s Zodiac Series, following 2015’s “Year of the Hare” and 2014’s “Year of the Dragon”, and it makes up the majority of the Year of the Snake 12-inch EP.

As thrashing as the track’s first eight minutes are, the rest of it is actually a meditative piece inspired by band member Mike Haliechuk’s trip to Nepal. “It’s about how to die, or how to think about dying,” Haliechuk told Noisey. “Well, it’s kind of about how the process is within life. How you are constantly thinking about it and living it. Like how you are being reborn, reshaped, and how you can go thru something and come out the other end as something else.”

The Year of the Snake 12-inch EP is available for pre-order here. You can stream the full single, as well as its B-side “Passacaglia”, below. Physical versions come with a 12-inch bonus flexi disc of “Year of the Snake (Container Remix)”.

Year of the Snake EP Artwork: 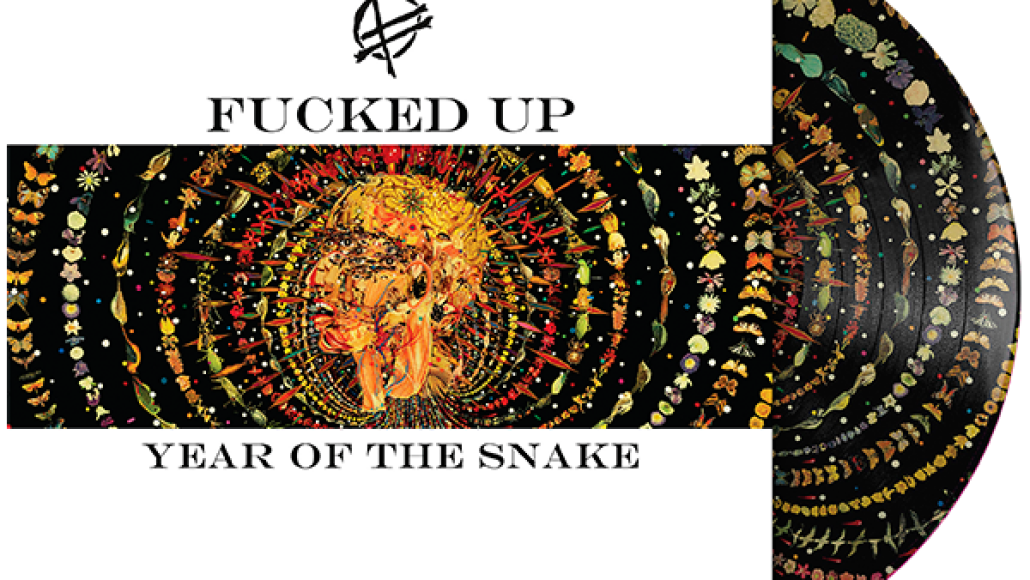