Rising garage pop purveyor Jordan Corso, better known simply as Cotillon, is very much a product of both coasts of the US. His 2015 self-titled debut was recorded in San Francisco with the help of Chet “JR” White, in a modest bedroom that once played host to other Cali-bred songwriters like Tobias Jesso Jr. and Cass McCombs.

For his upcoming follow-up, titled The Afternoons, Corso taps into the dynamic, dual spirit of the Big Apple, where he’s since relocated. In a lot of ways, the LP also represents well the musician’s personality, both in and out of the studio.” One of the things I really like about Jordan is that he is caught in this interstice between high-culture & low-culture; between the cleaner aspects of life and the grittier,” said Quilt’s Shane Butler, with whom Corso worked closely on The Afternoons.

“This song is about a girl I was living with that was working nights (till 4 a.m. NYC time) and I was in a phase where I was staying in at night and playing guitar, eating lots of curry (I was writing this record…)

I really missed her that night, as a lot of the songs on The Afternoons are involved with the pain surrounding the small windows of happiness we get to experience throughout a lifetime of stress and pain. For whatever reason, every time I finished the the first part of “Promises 1,” I would start jamming this little progression that eventually developed into ‘Promises 2’, which aesthetically became everything I wanted this record to be.”

Stream “Promises 1” down below, along with its instrumental counterpart “Promises 2”.

The Afternoons is due out on April 21st via Modern Sky Entertainment (LP and digital), Burger Records (cassette), and Dinosaur City Records (in Australia). Pre-order it here. 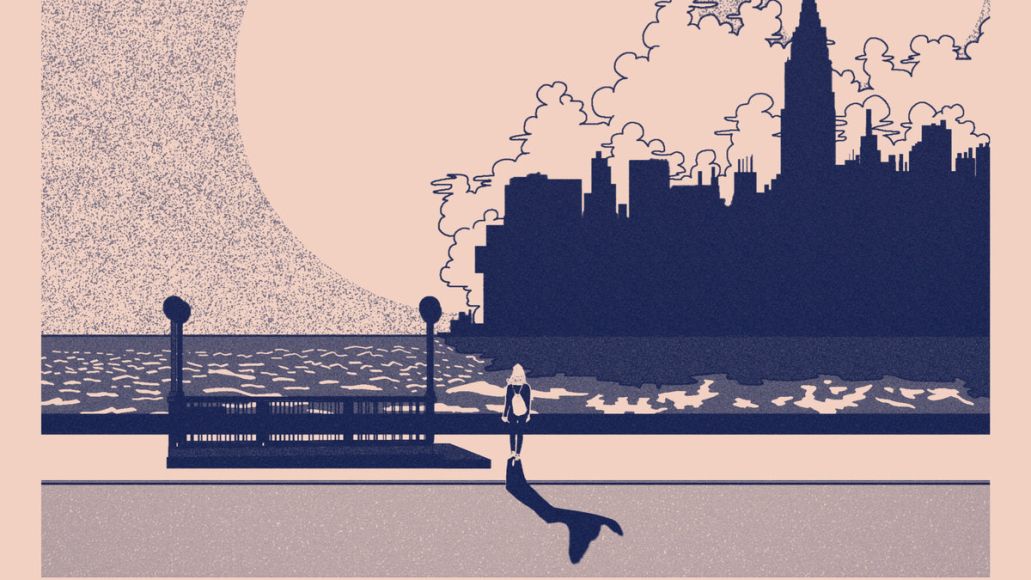