With the way the music industry can churn out and then toss away artists, it’s a considerable accomplishment to release double-digit studio albums. It’s the sort of thing only achieved by the most iconic (Bob Dylan has put out about 39, with Johnny Cash topping him at 55), or just ridiculously prolific (hello, Buckethead). Robert Pollard is a bit of both, so perhaps that’s why he now finds himself in the incredibly rare position of reaching triple-digit releases. The latest album from Guided by Voices, August by Cake, marks Pollard’s 100th (!!) studio album since 1986.

Out April 7th via GBV Inc Records, August by Cake isn’t just a landmark release for its founding and only consistent member; it also serves as Guided by Voices’ first-ever double album. The 32 tracks were recorded with a new lineup featuring GBV regulars Doug Gillard (guitar) and Kevin March (drums), along with 2016 additions Mark Shue (bass) and Bobby Bare, Jr. (guitar).

Pollard considers albums like The Who’s Quadrophenia, The Beatles’ White Album, and Hüsker Dü’s Zen Arcade “defining records,” so he does not take GBV’s first double album lightly. Numerous attempts at creating such an effort have been abandoned over the years, but with contributions from each of the current band members, Pollard are confident that this is the double album GBV fans deserve.

As he tells Consequence of Sound,

“I love albums with a lot of songs on them, like Pink Flag or the White Album. August by Cake was originally going to be a single album. I gave the band 17 songs to rehearse before we recorded in New York, but then I recorded 6 songs myself in Dayton that came out really well. It was too many songs for a single album and not enough for a double album, so I asked the band members to write and record two songs each. I was pleasantly surprised by how well they turned out. The album has a lot of diversity which is important to pull off a 70+ minutes double album. “

A week ahead of the official release, the entirety of August by Cake is streaming below. 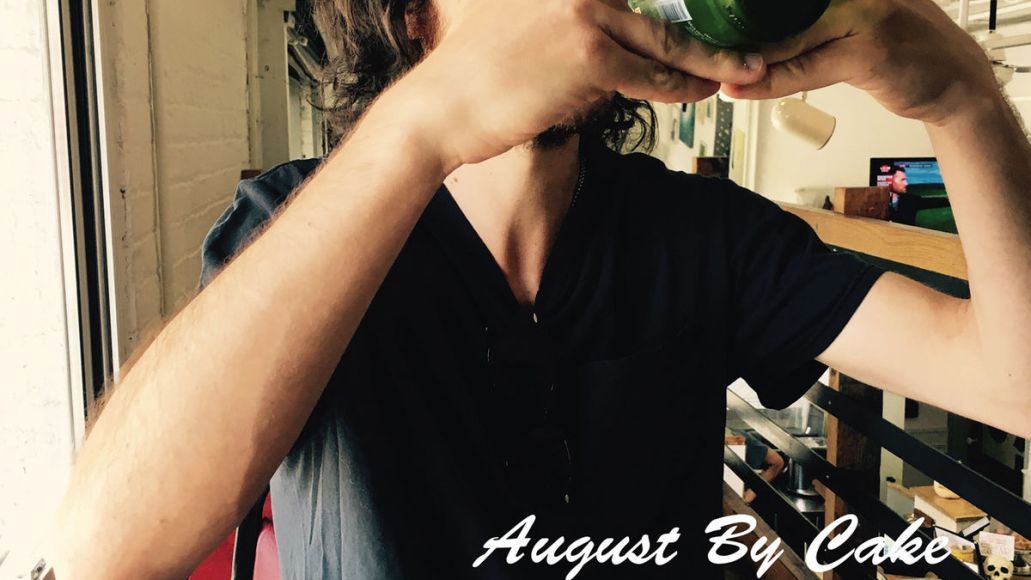 Guided by Voices will support their massive new record on a spring tour beginning on the album’s release date. Considering the historic nature of the release, these are sure to be some epic shows, so check their complete itinerary below.