With her 2014 album, Compostela, contemporary pop songwriter Jenn Grant nabbed a pair of prestigious Juno nominations in her native Canada. She’s looking to go two for two with follow-up record Paradise, which she considers her “most adventurous and deliberate work” to date.

Compared to its predecessor, which was penned shortly after the passing of her mother, this new 11-track effort finds Grant amidst something of a rebirthing process — she’s emerged from a musical cocoon with a wider vision, but also more intimate touch, even drawing on inspirations well beyond the earthly and physical. “This album feels like new territory for me,” she tells Consequence of Sound. “I went to deeper and darker places to find lyrics.”

She adds, “I have always had a vivid dream life, but since writing this album they have become more intense, so a lot of the imagery and stories ended up coming from my dream world.” Even the way Grant sings has changed as a result of these new explorations. “I feel like I am a completely different artist from when I began performing,” she further explains in a statement. “I don’t feel like I really heard my own voice until recently.”

Songs like “Galaxies” instantly capture Grant’s new “dark” and “vivid dream life”. The single, one of the best we heard in the month of December, has been described by our own Adam Kivel as “transcendent” and a piece of “astral pop explosion”. Similarly, the album’s impressive title track is built with both “beauty and magic. ”

Paradise hits stores on March 3rd via Ba Da Bing Records, but CoS is happy to be premiering the LP in full below. Take a listen, then pre-order it here. 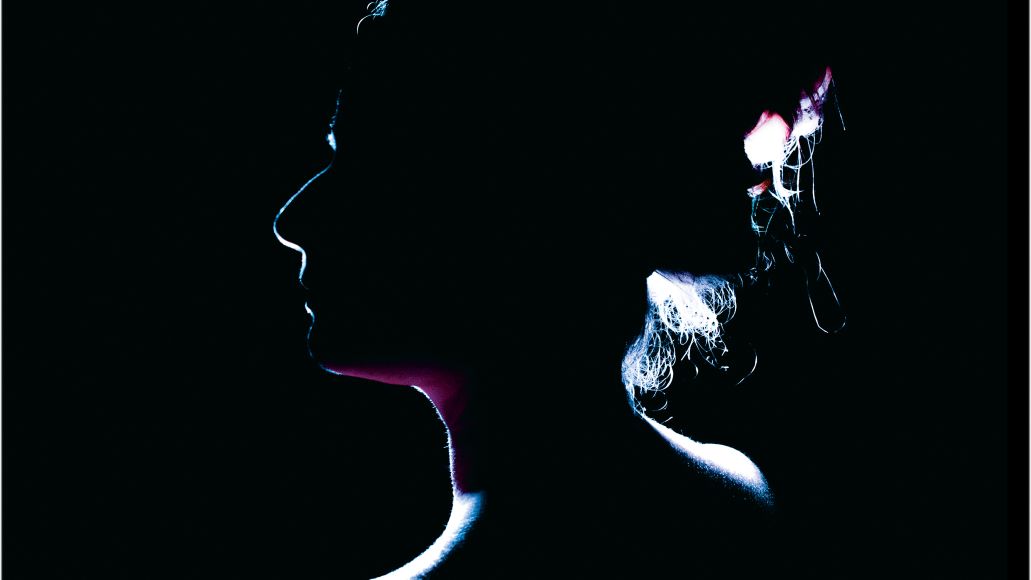