There’s long been a push-pull relationship between comic book movies and their source material. Fans often want big-screen interpretations of stories they grew up with, but studios tend to aim for subtle reverence instead of strict transference. There’s good reason for that, as many comic tales would be impossible to film, and some of the best adaptations have been fresh takes on classic characters — think the Dark Knight trilogy or the early Spider-Man and X-Men films. However, as the effects of superhero fatigue start to increase, filmmakers might well benefit from heading back to the source, and Logan is proof why.

From all early accounts, Logan is on track to top X2: X-Men United, X-Men: Days of Future Past, and Deadpool as one of the best X-films ever. It’s an emotional and violent journey that finally gives Hugh Jackman and Patrick Stewart adult material into which they can sink their teeth. Wolverine’s claws have been untethered, resulting in a gripping tale many are already saying could receive recognition come awards season. Some of that credit has to go to comic writer Mark Millar and artist Steve McNiven.

To be fair, Logan is barely even a loose adaptation of Millar and McNiven’s Old Man Logan miniseries. The plot is drastically different, and the way Marvel’s character rights are split between studios makes a direct adaptation impossible. Otherwise, we’d see Jeremy Renner as a blind Hawkeye and a redneck Mark Ruffalo leading a clan of inbred Hulk offspring. While a “true” adaptation is unfeasible, it gave screenwriter/director James Mangold a defined framework within which he could build a story into the established cinematic universe. Millar’s comic put Wolverine in an emotional space he rarely occupies, one where his rage is suppressed and his deep sadness exacerbated. His drive to survive is more resigned than furious. It also established context like the road-trip-Western landscape and the death of the X-Men that profoundly informed Mangold’s vision.

With the proper mindset, talented filmmakers excel in conditions where the rules are already set out like this. They can find other characters they have access to, like Donald Pierce (Boyd Holbrook) and his Reavers, who don’t appear in the original story but work in its setting. Although Laura Kinney/X-23 is not in Old Man Logan, Dafne Keen’s character — along with Stewart’s — serves as an exciting surrogate for the family at the comic’s emotional core. It seems Mangold was able to take an established cinematic version of Wolverine and send him on a dramatic arc similar to Millar and McNiven’s model.

Bryan Singer is a prime example of when this selective adaptive process works. With X-Men: Days of Future Past, he took a beloved two-issue arc and wove in both the newly established X-Men: First Class characters and the heroes he worked so well with in the first two X-films. Of course, he had to rework it so Wolverine was the star instead of Ellen Page’s Kitty Pryde because, well, Hugh Jackman. But comic creators Chris Claremont and John Byrne provided Singer such unimpeachable groundwork to build upon that the story still holds, even if many of the specifics are changed.

When Singer took more liberty on X-Men: Apocalypse, however, the results weren’t nearly as thrilling. By ignoring any but the most basic directives of the comics, Singer’s id had too much space to run wild. There’s no reference for blending a team origin story and an Age of Apocalypse story as the movie tried to do with the new X-Men and the title villain’s horseman. The ramifications of creating two plots out of thin air while continuing the prior movies’ threads manifests in a convoluted narrative with characters so far from their comic book origins it’s almost offensive (will Angel ever get cinematic justice?!). 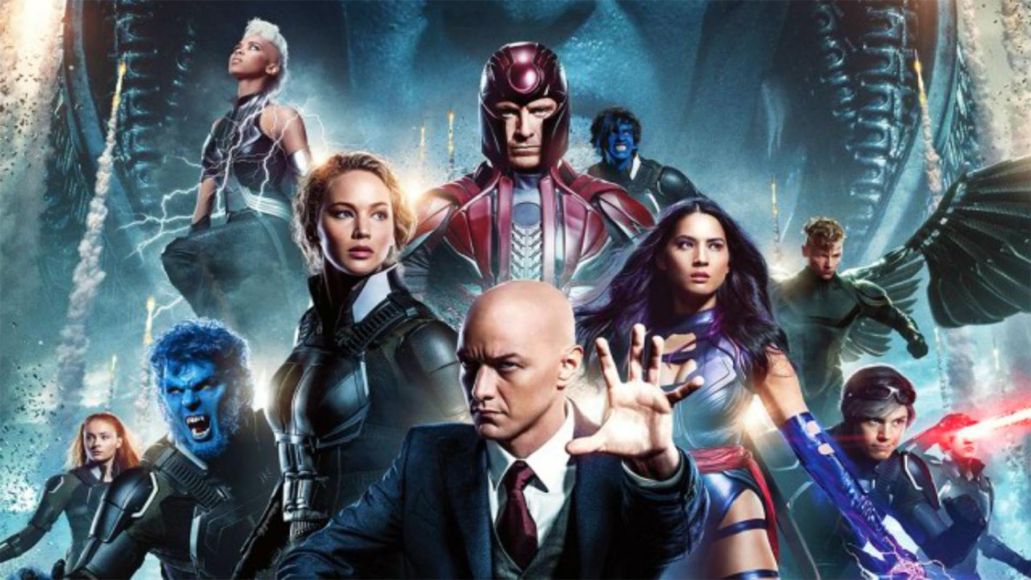 To be sure, a great movie can still be made without being slave to the comics. In fact, direct adaptations are often hit-or-miss: Kick-Ass is great, but Watchmen remains divisive. Dr. Strange, Deadpool, Ant-Man, and Kingsman: The Secret Service all take decent turns away from the original stories, and those are wonderful movies. Still, they all remain faithful to adaptations of their heroes’ character as well as visuals, and that’s their strength.

Even when films don’t directly transfer a plot from the comics to the screen, they often borrow specific elements and inspiration from successful story lines. Iron Man 3 completely changes the Mandarin, but it wraps in the Extremis arc and focuses on a new type of emotional journey for Tony Stark, resulting in one of the most interesting (if divisive) Marvel films. Later, when Stark invents Ultron instead of Hank Pym, the alteration is forgivable because the spirit of that experiment remains and Stark and Bruce Banner’s characters are well represented. Even The Dark Knight took inspiration from The Killing Joke and The Long Halloween, though no one would claim it’s an adaptation of either story.

When you only focus on a comic’s pretty pictures, you end up with Batman v Superman: Dawn of Justice. Zack Snyder was clearly inspired by Frank Miller’s The Dark Knight Returns — but only visually. Batman’s bulky metal suit looks like Miller’s design, but nothing about the story line earns Batman wearing it. It also completely 180s Superman’s public standing from where Miller’s story placed him, which only muddles the movie’s conflict. Disregarding the traits and stories that have made these characters work for decades results in hollow movies and poorly represented superheroes — just look at Catwoman, The Spirit, Green Lantern, or Constantine.

A major factor in superhero fatigue is flashy attempts at “fan service” without honoring what fans love in the first place. It’s why the opening minutes of X-Men Origins: Wolverine work before unraveling into clownishness, jamming unfulfilling characters into a sloppy story. Conversely, it’s why The Wolverine is markedly better, taking a fascinating approach to Wolvie first presented in the comics and decently translating it. Marvel has done this for years; Iron Man, Captain America: Civil War, even Guardians of the Galaxy all find ways to stitch threads true to the source into a completely different cinematic tapestry. It’s more than taking visually cool things and making movies out of them; it’s taking honest source cues and being inventive enough to work them into unique cinematic tales. If Logan is really as good and successful as it’s shaping up to be, filmmakers and studios need not ask why — they only need to open a comic book.

Logan and Comic Book Movies Return to the Source