She came, she saw, and she conquered: Today, Lorde  has officially premiered “Green Light”, her first new single in nearly three years. The track is also accompanied by its strobe light-doused music video, helmed by director to the stars Grant Singer (The Weeknd, Taylor Swift).

“Green Light” is the first piece of new material since Lorde’s 2014 Hunger Games soundtrack contribution, “Yellow Flicker Beat”. As its video showcases, the track is a much more upbeat and clubby number compared to the Kiwi pop star’s Pure Heroine material.

During an interview on Beats 1 this afternoon, Lorde noted that “Green Light” is the first single from her forthcoming new album, titled Melodrama. She also mentioned that she produced the entire LP with the help of Jack Antonoff, the fun./Bleachers member and pop maestro behind such hits as Taylor Swift and ZAYN’s “I Don’t Wanna Live Forever”, Swift’s “Out of the Woods”, and Sarah Bareilles’ “Brave”. 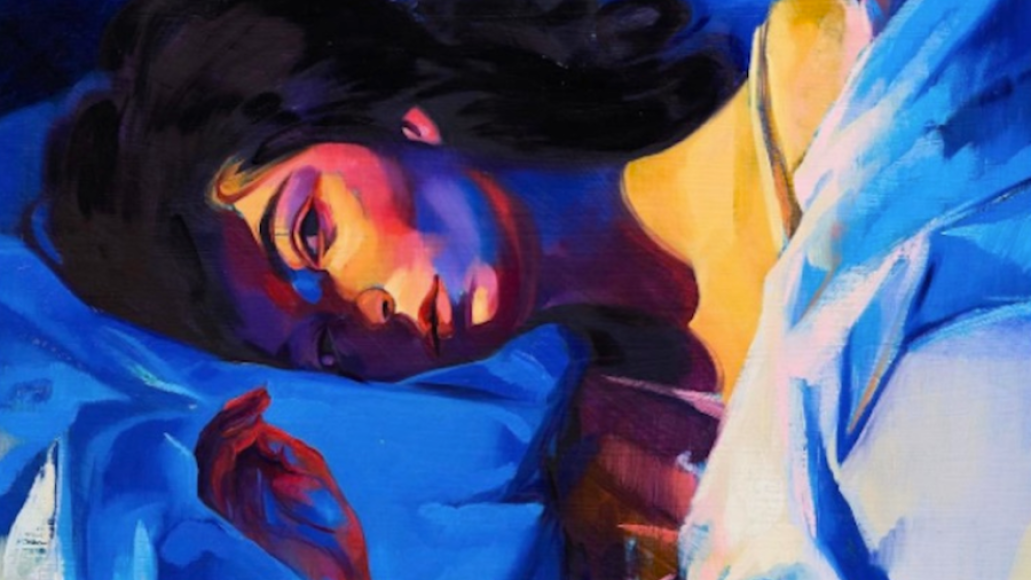 “i am so proud of this song. it’s very different, and kinda unexpected. it’s complex and funny and sad and joyous and it’ll make you DANCE,” Lorde tweeted of “Green Light” yesterday. “it’s the first chapter of a story i’m gonna tell you, the story of the last 2 wild, fluorescent years of my life. this is where we begin.”

In a detailed album update last November, Lorde spoke at length about her transition from adolescence to adulthood and the more dance-oriented sound that embodies well this time in her life:

Prior to today’s release, Lorde teased new material via a series of cryptic visuals posted to imwaitingforit.com. Earlier this week, she offered a further sneak peek to fans in Auckland, New Zealand. Upon arriving at three separate locations, fans were treated to strobing green lights and snippets of the track.

The reveal of “Green Light” fits in with the rest of Lorde’s upcoming schedule. She’s slated to make her solo debut on Saturday Night Live on March 11th, plus she’s got festival sets already marked down for Coachella and the New Orleans Jazz and Heritage Festival, both of which go down in the next couple of weeks.