The Scream by Gerald Scarfe

For the first time ever, a number of original paintings created for the film adaptation of Pink Floyd’s The Wall have been made available for purchase.

Political cartoonist Gerald Scarfe has specially chosen 11 of his Wall artworks to be sold through the San Francisco Art Exchange. Among them are prominent pieces including The Scream, Education For What?, and The Teacher. The massive, original storyboard for the 1982 film — comprised of a whopping 50 renderings, measuring 8′ x 3′ overall — will also be up for grabs, as will an illustration associated with Comfortably Numb, Scarfe’s reimagining of the inflatable Pink Floyd pig.

Scarfe famously began working on the visual components of the film before Pink Floyd had even started recording sessions for the classic 1979 album. Frontman Roger Waters, who helmed the film’s screenplay, called on Scarfe to help bring the band’s Wall show to life with inflatable creatures and cartoons, many of which later made their way into the corresponding live-action/animated feature.

An exhibition featuring the paintings will be held in July at SFAE’s gallery and Scarfe is expected to be in attendance.

The collection of artwork that’s up for sale can be viewed over on SFAE’s website. Check out a few select pieces below. 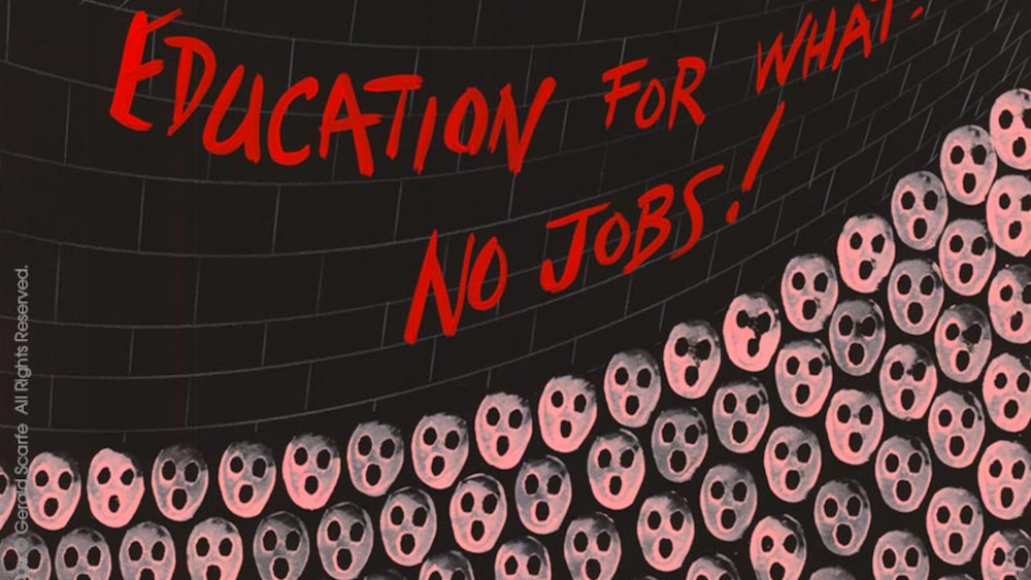 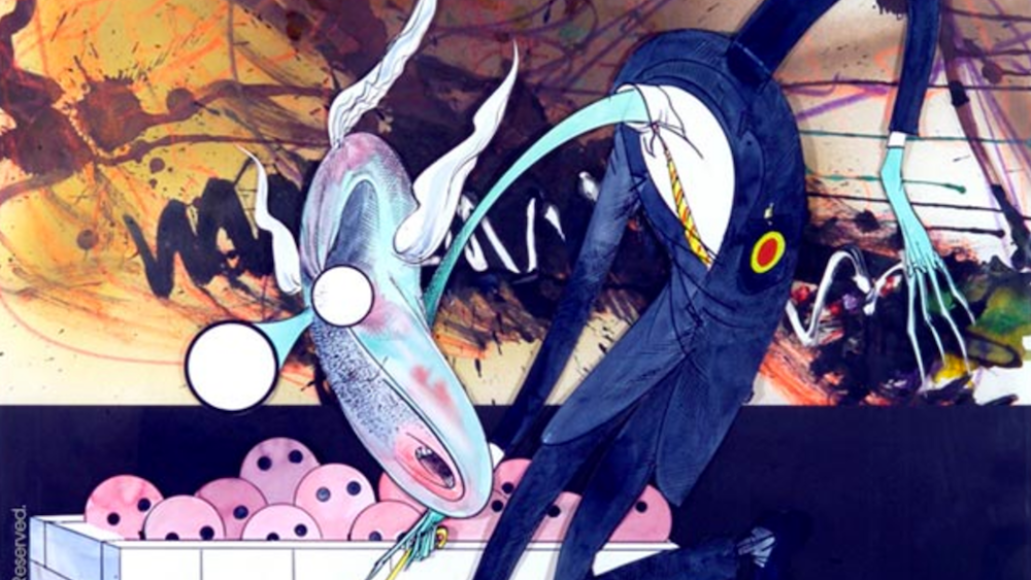 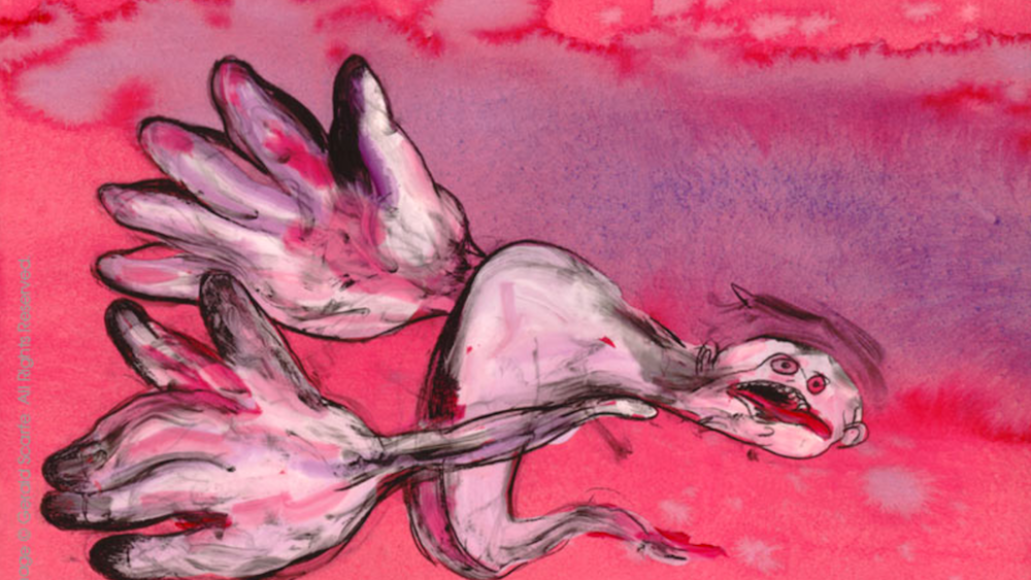 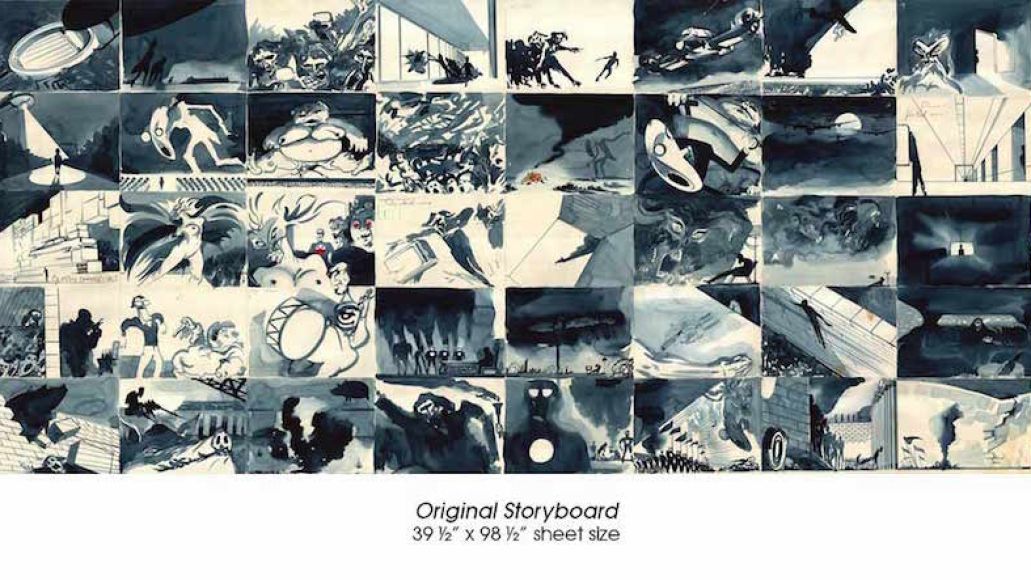 Original paintings from Pink Floyd's The Wall to go on exhibit, put up for sale