Earlier this month, Perfume Genius shared a snippet of new music, hinting that the follow-up to 2014’s Too Bright would soon be on the way. Today, Mike Hadreas has finally detailed the forthcoming LP: It’s titled No Shape and due out May 5th through Matador Records.

Produced by Fiona Apple collaborator Blake Mills, No Shape is the result of Hadreas “merging church music, make out music, R&B, art pop, krautrock, and queer soul into his take on stadium anthems,” according to a statement. It also sees him turning inward and “magnifying my discomfort”:

“I pay my rent. I’m approaching health. The things that are bothering me personally now are less clear, more confusing. I don’t think I really figured them out with these songs. There’s something freeing about how I don’t have it figured out. Unpacking little morsels, magnifying my discomfort, wading through buried harm, laughing at or digging in to the embarrassing drama of it all. I may never come out the other side but it’s invigorating to try and hopefully, ultimately helpful. I think a lot of them are about trying to be happy in the face of whatever bullshit I created for myself or how horrible everything and everyone is.”

No Shape spans 13 tracks, including titles like “Otherside”, “Valley”, “Wreath”, “Die 4 U”, and the lead single, “Slip Away”, which has been revealed today along with its accompanying music video. Directed by Andrew Thomas Huang, known for his work with Björk, the surreal clip follows Hadreas and a girl as they run away from a pair of schoolboys.

Watch it below and read a statement on the video from Huang (via FADER).

“Mike said that the album, and ‘Slip Away’ particularly, had a lot to do with finding kinship and companionship with his female friends. He told me the song was about that intimate, blood-oath kind of friendship where it’s you two against the world. We talked about movies like Thelma & Louise, and Celine and Julie Go Boating — movies about friends who are close in an “I would die for you” way. There’s usually some kind of outer force that’s threatening them, that they have to run away from.”

So I just came up with the idea of a video where Mike is opposite a really close friend. They’re like two sisters on the run from the man, you know? They had to be running from something, so I had the idea of them running from little schoolboys, but we would cast old men that kind of look like Donald Trump. So we created these Trump gremlins that organically became the villains of this fairy tale world.” 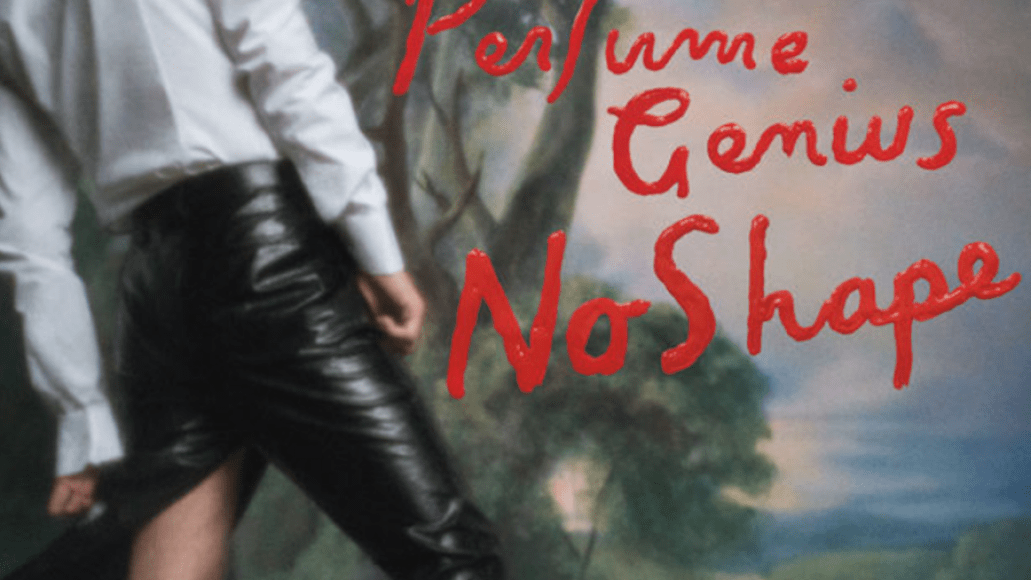