Last night, Slowdive made their live return in Glasgow and proceeded to debut three tracks from their long-awaited new album. This morning, the reunited shoegaze outfit formally detailed the self-titled LP, which will hit shelves May 5th through Dead Oceans.

The long-awaited follow-up to 1995’s Pygmalion was recorded at the band’s “talismanic Oxfordshire haunt, The Courtyard,” and was mixed at Sunset Sound in Los Angeles by Chris Coady (Beach House, Grizzly Bear). A press release describes this fourth full-length as the English shoegaze outfit’s “most direct material to date,” while also noting that it isn’t meant to be “a trip down memory lane.”

Principal songwriter Neil Halstead says that their 2014 reunion tour had an impact on the making of the new album. “When you’re in a band and you do three records, there’s a continuous flow and a development,” he explains. “For us, that flow re-started with us playing live again and that has continued into the record.”

In a previous interview about their studio sessions, drummer Simon Scott also emphasized the importance of their live recordings: “It’s Neil, who is the primary songwriter, but what has changed since the ’90s, is that he asked me to manipulate some of the sounds we have recorded. It’s not that the album is going to sound electronically. We’ve played together for two years after the restoration, and Neil wanted to capture how well a live band, we are, in the studio. So in that way it’s a live record.”

Along with the LP news, Slowdive have shared the music video for “Sugar for the Pill”, one of the songs which they debuted live last night. Produced by in/out, the clip takes its inspiration from the album artwork “which is itself a still from Harry Smith’s cult classic animation ‘Heaven and Earth Magic’ — the vast spiritual narrative that has influenced so many artists since it was originally released back in 1957.” Check it out below.

For more of Slowdive (the album and the group!), revisit lead single “Star Roving”. Also, be sure to catch them live on their upcoming North American tour. 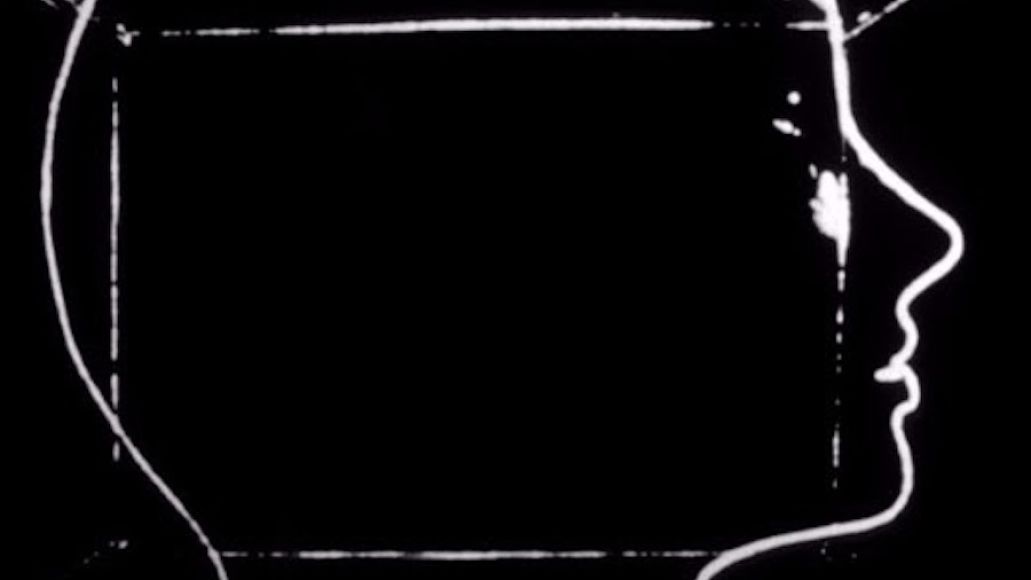