The following review is part of our coverage of the 2017 South by Southwest Film Festival.

There are a lot of reasons why people move to Austin, Texas, and there are a lot of reasons why that’s a problem. You don’t have to be Renzo Piano to see that the city’s infrastructure has grown significantly, altering the way the people commute, the way people work, and the way people live. Look above and count the number of cranes looming in the distance. If you stare long enough, they start to resemble those tripods from H.G. Wells’ The War of the Worlds, and veteran Austinites might argue they’re just as destructive. This fear isn’t new, and has been a running feud for some time now, but it’s one that can’t be ignored when you’re talking about the Texas capitol.

Comic, actress, and now filmmaker Noël Wells doesn’t shy away from this subject with her directorial debut, Mr. Roosevelt. The film follows a fledgling Los Angeles comic named Emily (Wells), who returns to her college stomping grounds in Austin when her ex-boyfriend Eric (Nick Thune) sends word that their cat, Mr. Roosevelt, passed away. Upon arrival, Emily learns that her ex has not only moved on, but has a new girlfriend named Celeste (Britt Lower), whose yuppie tendencies are a direct juxtaposition to her own chaotic lifestyle. What’s worse, the two are living in the same house that Emily and Eric shared, and it’s since been remodeled, with her belongings relegated to a shed outside.

As the weekend unfolds, Emily comes to the sobering realization that whatever life she had in Austin is no more. When she dusts off her Schwinn and seeks out her past haunts, she discovers that her go-to coffee shop has been boarded up, leaving her to sip some brew at a swanky, sterile shoppe. When Eric and Celeste invite her out to dinner at an upscale restaurant, she doesn’t even have the proper attire, and so she has to wear Celeste’s oversized clothes. Soon enough, the threads start tying together and you realize this film is as much about the gentrification of Austin as it is about Emily’s nerve-wracking weekend excursion. But, Wells finds hope in these awkward moments.

That hope surfaces through a waitress named Jen (Daniella Pineda), who takes Emily to the Austin she remembers. Unlike Celeste, Jen is unpretentious and could give two shits about the high comforts of society. She drums, she parties, she takes her top off at Barton Springs. She’s a free spirit in the purest sense, and it’s through Jen that Emily comes to grips with her own issues, specifically how she, too, has been living in a shell and that shell has stunted her own growth as a person. By the end of Emily’s spiritual journey, Wells hints that not everything has to be black and white in life, and that being realistic about your future doesn’t necessarily mean your passion has to take a backseat.

For a feature-length debut, Mr. Roosevelt is pretty sturdy stuff. This is a very personal, if not quasi-autobiographical, story for Wells, and she makes that case from the get-go, starting the film off with an acting audition that digs deep into her love of comedy. (It should be noted that, like Emily, she also graduated from the University of Texas.) That intimate touch elevates the film from its more expected indie flourishes, and while Wells leans heavily on a few obvious visual metaphors, they’re clever enough to not being pandering. In fact, one bit involving bread and gluten-free diets turns into a great recurring gag that offers a much-needed couple of laughs during an all-too-anxious moment.

Wells captures these tiny bursts of comedy with aplomb, and it’s her greatest strength as a filmmaker insofar. But, that’s not very surprising given her pedigree in comedy; after all, she’s been trained to bottle up these quick gasps both on- and off stage. What’s surprising, and perhaps straight-up refreshing, is how Wells has a strong early grip on framing a narrative. The way she builds up the tension between the three principals — Emily, Celeste, and Eric — says a lot about where she’s at as a filmmaker. She still has some kinks to work out, namely her supporting cast which struggles on the periphery, but this is a very effective story that works as a love letter to both a life and a city in transition. 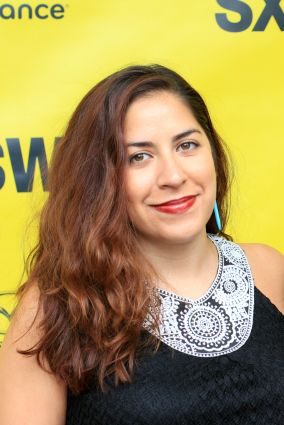 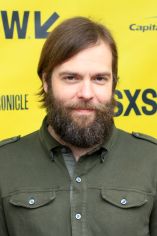 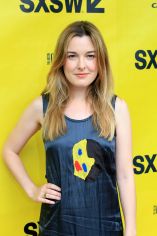 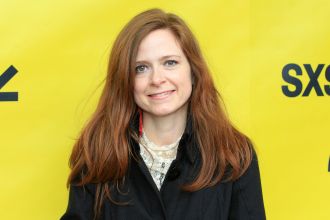 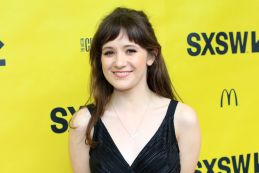 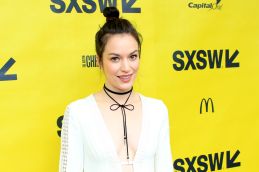 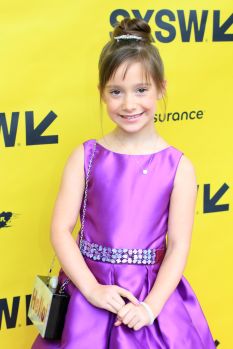