Alt-rock icons The Afghan Whigs have announced a new full-length album called In Spades. Due out May 5th via Sub Pop, the 12-track LP follows the band’s 2014 comeback effort, Do to the Beast, which was their first since 1998.

Bandleader Greg Dulli wrote and produced In Spades himself, and inoperable cancer be damned, guitarist Dave Rosser is also a featured contributor. Recording sessions took place in New Orleans, Los Angeles, Memphis, and Joshua Tree. In a press release, Dulli called the material “spooky.” “I like that it’s veiled,” he went on. “It’s not a concept album per se, but as I began to assemble it, I saw an arc and followed it. To me it’s about memory – in particular, how quickly life and memory can blur together.”

As a first listen, the band has shared the album’s lead single, “Demon in Profile”. The song creeps along foreboding piano and bass until horns punch through the eeriness. In the Phil Harder-directed video for the track, Har Mar Superstar appears to be getting ready for a show. However, the makeup and prep is interspliced with images of a goat-headed creature, a roller-skater on fire, and other off-putting images, giving the impression that this Superstar made an unsavory deal to gain his screaming fans. Check it out below.

Pre-orders for In Spades are going on here, with those who purchase the LP version receiving the “Loser Edition” on 180-gram, white-chocolate vinyl. 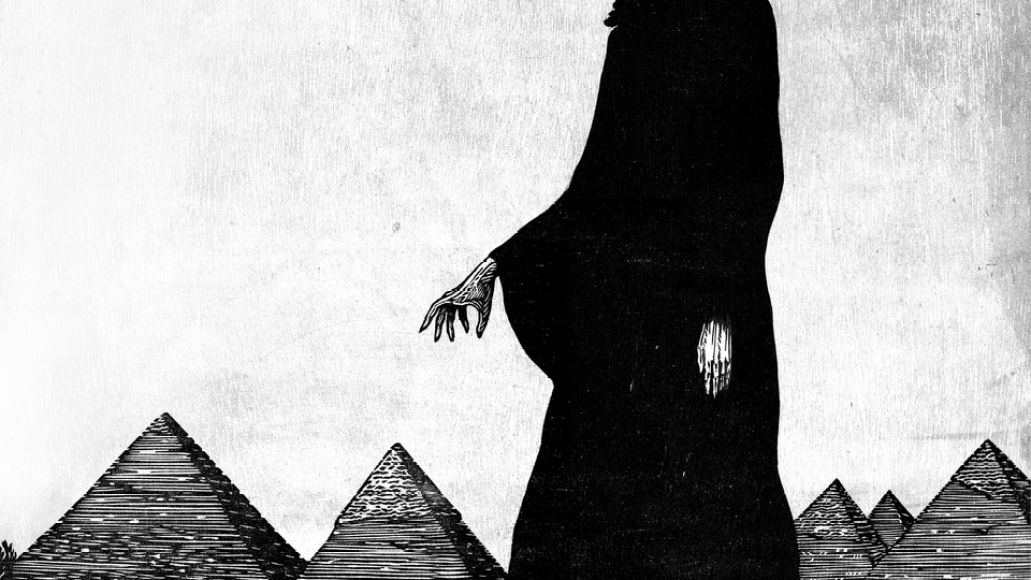 The Afghan Whigs have also announced a European tour in support of the new album. Find the itinerary below.