Thom Yorke and Jonny Greenwood have crafted a new 16-minute mix featuring “heavily manipulated” versions of Radiohead songs. As FACT reports, the project was debuted at Paris Fashion Week during the unveiling of the new collection from Undercover designer Jun Takahashi.

Among the Radiohead tracks included are “Bloom”, “Spectre”, “Glass Eyes”, and “Everything In Its Right Place”. One of the band’s most depressing offerings, “Motion Picture Soundtrack”, also makes an appearance. Hear the full mix below.

A program for Takahashi’s show confirms the inclusion of Yorke and Greenwood’s soundtrack:

Yorke and Takahashi have actually collaborated a number of times over the years, FACT notes. Most recently, the Radiohead frontman modeled a couple of Undercover pieces back in November. 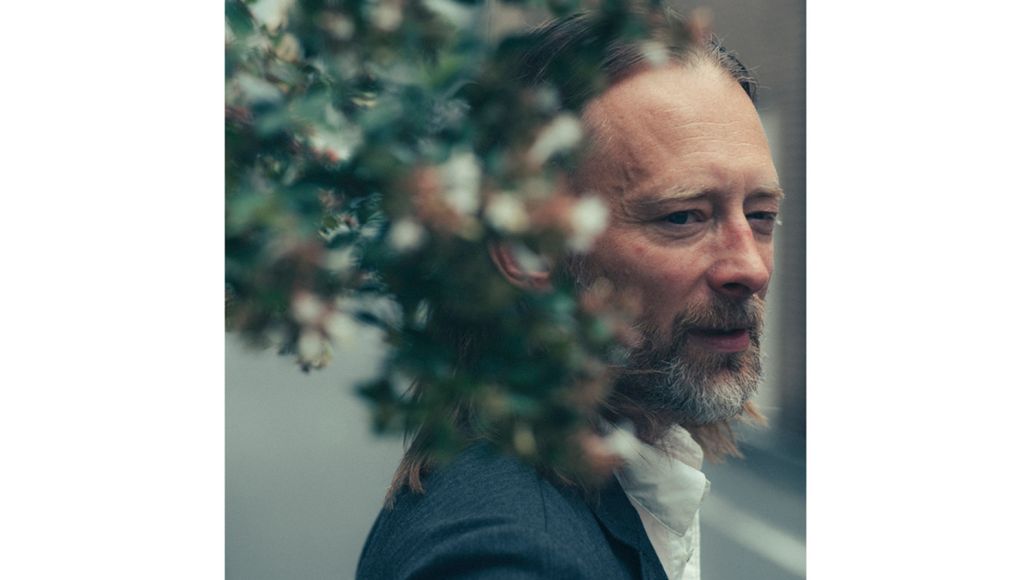 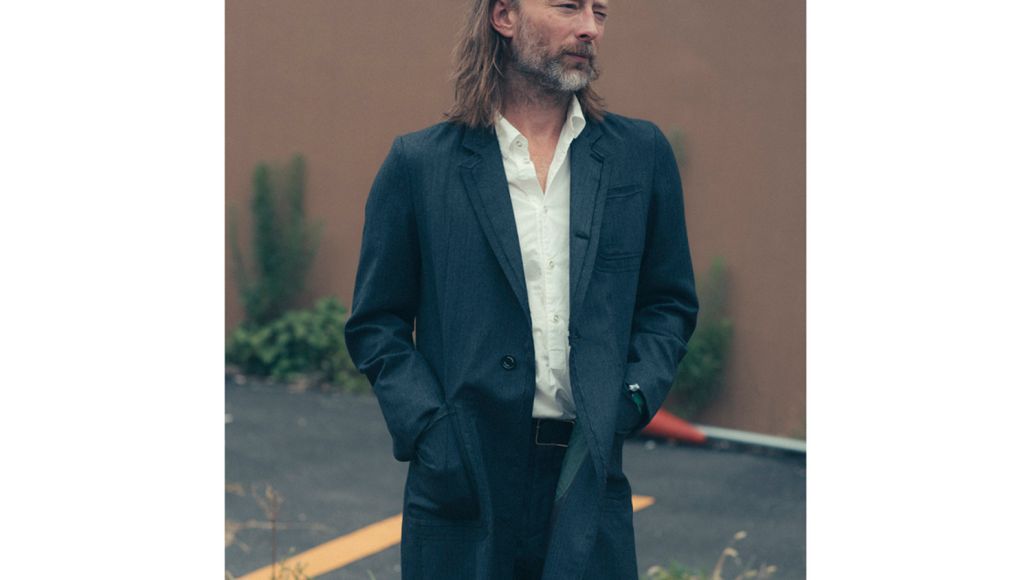