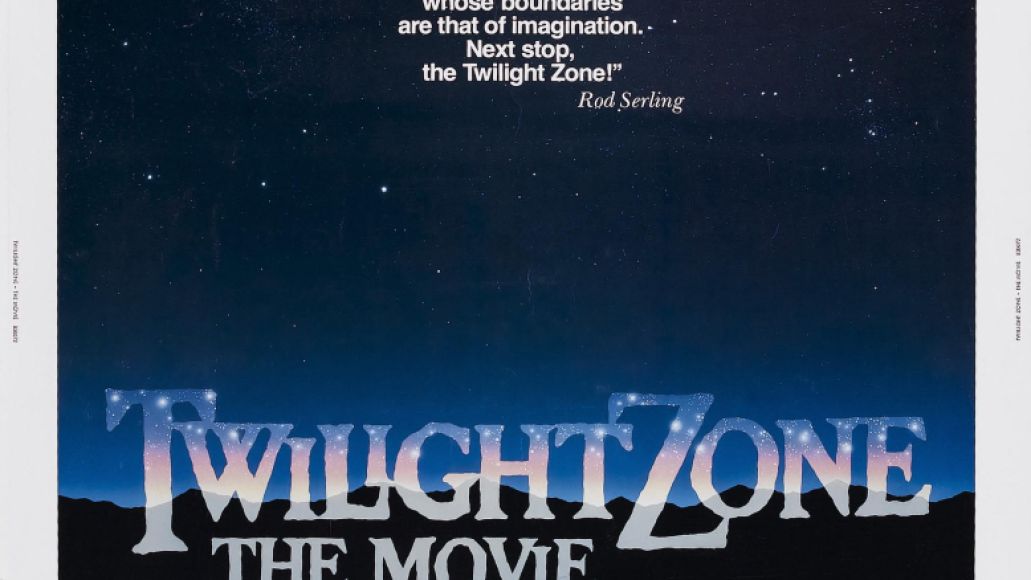 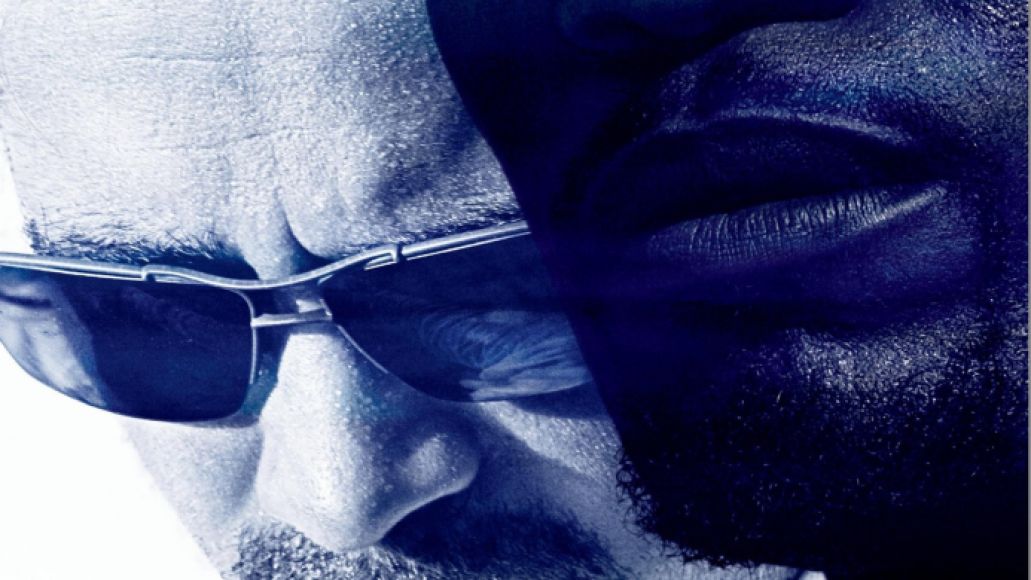 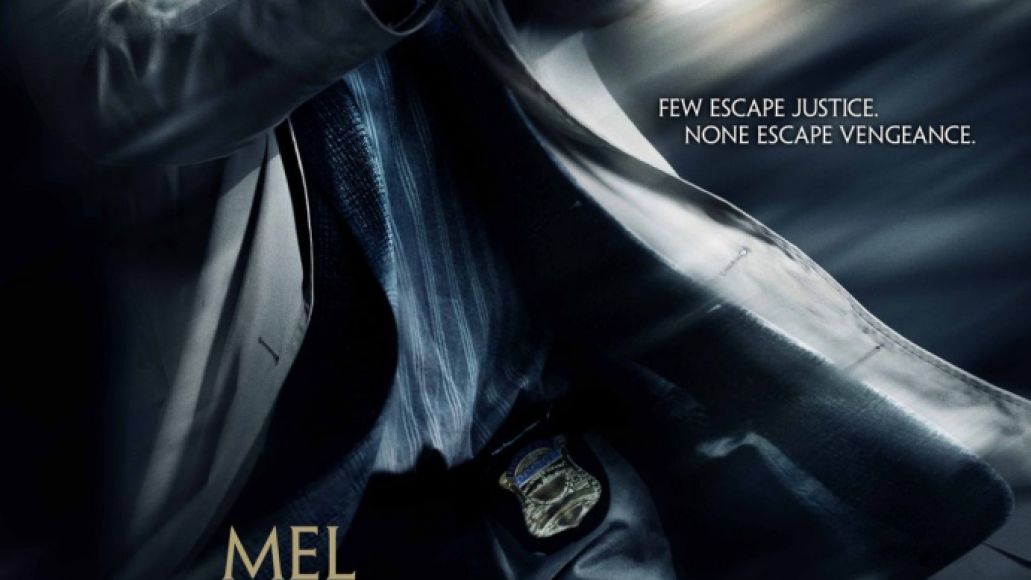 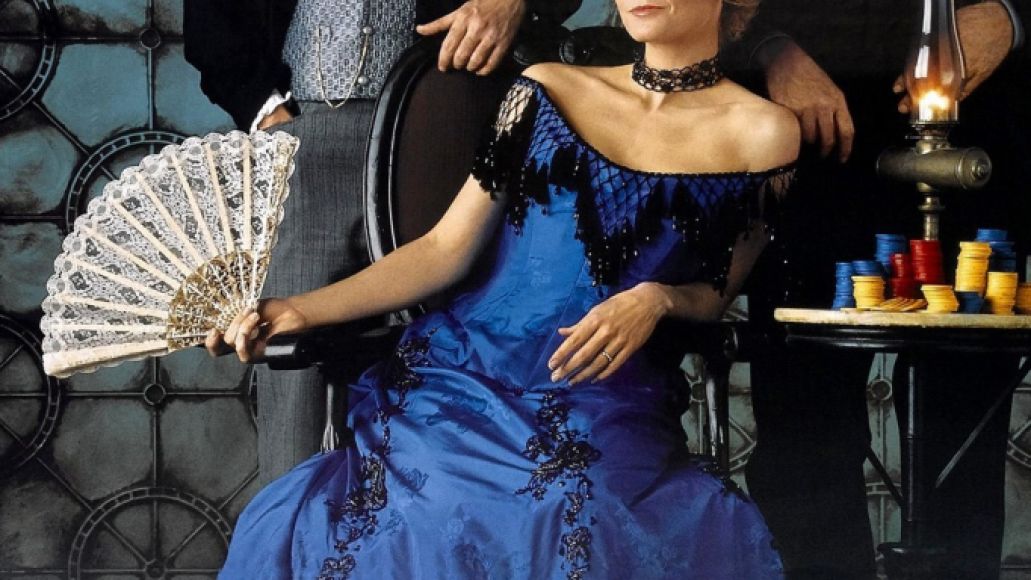 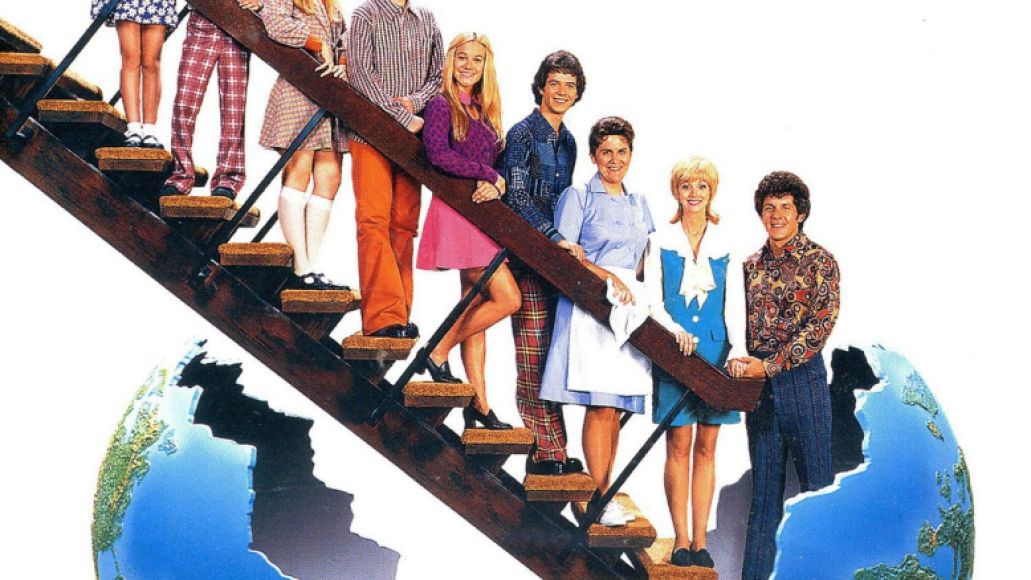 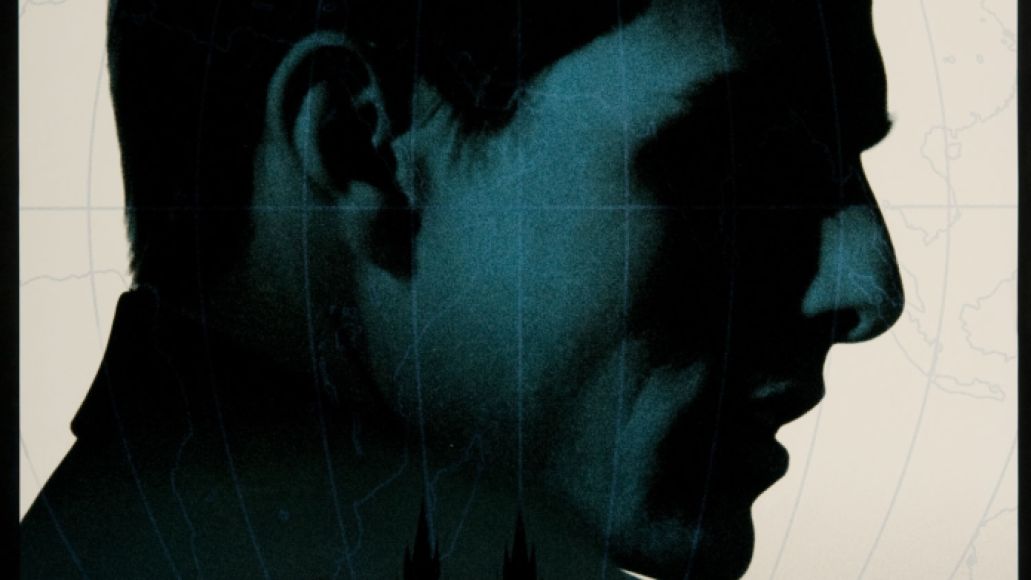 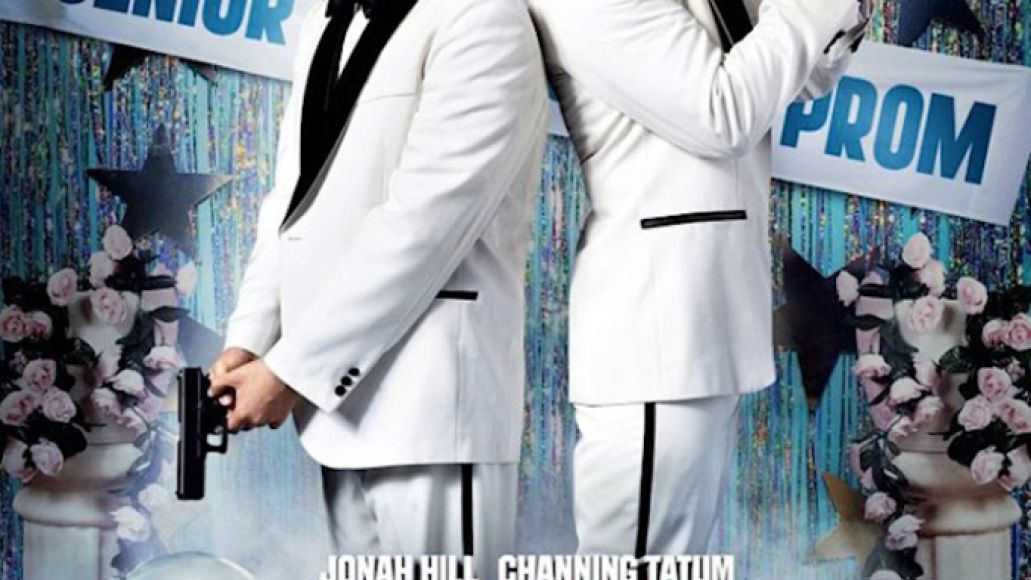 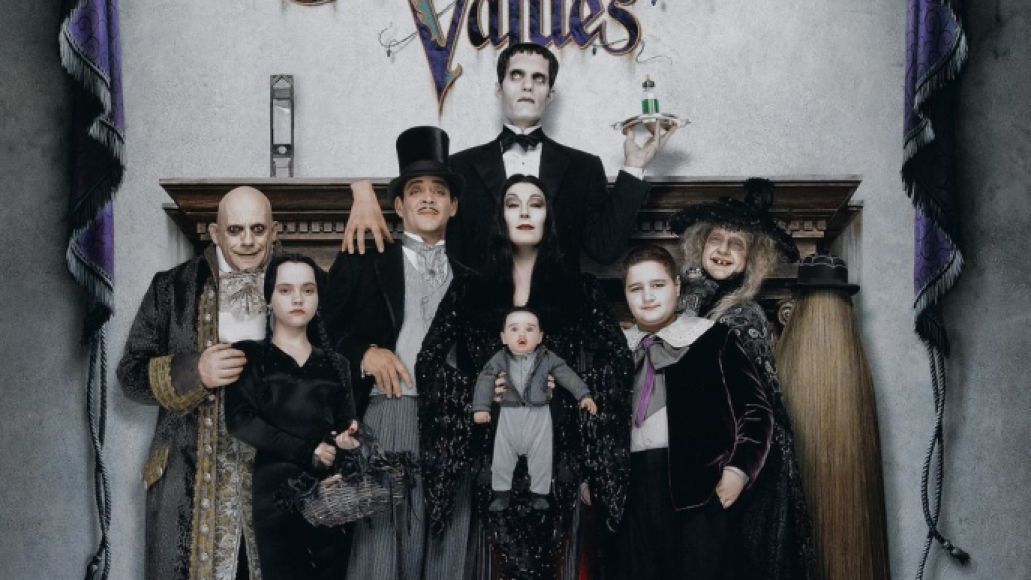 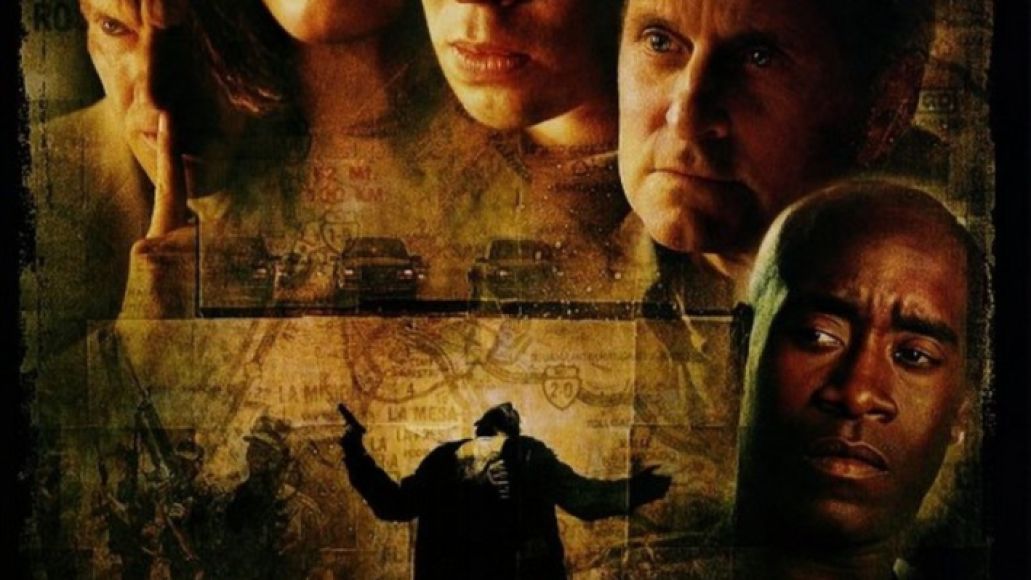 What if some enterprising filmmaker tried to adapt David Simon and Ed Burns’ HBO mini-series The Corner into a film? Would it work? Could it possibly resonate as much as the series? Of course not, dummy, but it’s worth a try. Take a look at Steven Soderbergh’s Oscar-laden adaptation of the UK’s Traffik, a critically acclaimed 1989 mini-series about the drug trade that blazed the trail for a show like Simon and Burns’ The Wire with its realistic and humanizing gaze. Soderbergh adopts the UK series’ structural template, thematic concerns, and a few of its character arcs to tell a timely tale of drug-running at the turn of the century, transplanting the action from Europe to the US-Mexico border in the process. Sure, a few characters are given short shrift — Erika Christensen’s descent into addiction feels particularly rushed — but it’s rather astounding the way Traffic satisfies in the same way multi-season dramas do in this HBO/AMC/FX era. –Randall Colburn