This weekend was to mark the launch of Fyre Festival, a boutique, luxury music festival taking place in Exumas, Bahamas. Tickets to the festival ran between $4,000 and $12,000, with the price of admission including a chartered flight from Miami, private villas to sleep in, yacht rides with gorgeous models, and performances from the likes of G.O.O.D. Music, Major Lazer, Blink-182, Disclosure, and more. On paper it all sounded good — that’s if you’re into that form of excessive douchebagery. Upon arrival, however, festival-goers were met to what amounts to a disaster zone.

According to reports on reddit and Twitter, the festival grounds were littered with half-built tents and mountains of trash. Catered meals were nothing more than a slice of bread and cheese, with a salad garnish for good measure. As night fell, the situation became even more chaotic, as festival staff and security were nowhere to be found. Luggage was thrown out of the back of a truck to an awaiting mob. There were reports of feral dogs running loose through the festival grounds, and some attendees allege to have gotten into verbal and physical confrontations with locals. All the while, flights to the island have been canceled.

Festival organizers — which include rapper Ja Rule — have yet to comment on the status of the festival going forward. However, this evening, Blink-182 canceled their appearance. “We’re not confident that we would have what we need to give you the quality of performances we always give fans,” the band said in a statement. Many of the festival-goers who were able to make it to the island have left the grounds and sought refuge in the Exumas airport.

Update — 1:30 PM ET: With many travelers still trapped on the ground in Exumas, Fyre Festival has issued an official statement. In a message that now is the event’s entire website, organizers said, “Due to circumstances out of our control, the physical infrastructure was not in place on time and we are unable to fulfill on that vision safely and enjoyably for our guests.” They went on to urge that guests “do not make their own arrangements to get to the airport as we are coordinating those plans. We are working to place everyone on complimentary charters back to Miami today.”

The new statement comes as video has emerged of officials locking people in the airport with a padlock and chain. Here’s the complete message:

“Fyre Festival set out to provide a once-in-a-lifetime musical experience on the Islands of the Exumas.

Due to circumstances out of our control, the physical infrastructure was not in place on time and we are unable to fulfill on that vision safely and enjoyably for our guests. At this time, we are working tirelessly to get flights scheduled and get everyone off of Great Exuma and home safely as quickly as we can. We ask that guests currently on-island do not make their own arrangements to get to the airport as we are coordinating those plans. We are working to place everyone on complimentary charters back to Miami today; this process has commenced and the safety and comfort of our guests is our top priority.

The festival is being postponed until we can further assess if and when we are able to create the high- quality experience we envisioned.

We ask for everyone’s patience and cooperation during this difficult time as we work as quickly and safely as we can to remedy this unforeseeable situation. We will continue to provide regular updates via email to our guests and via our official social media channels as they become available.

Update — 2:30 PM ET: Ja Rule has now issued a statement of his own via Twitter. Here it is:

See photos and videos of the harrowing situation below:

We have been locked indoors with no air NO FOOD and NO water #fyrefestival #fyrefest fyrefraud pic.twitter.com/wg5pZmSvnx

Early report is that many of the tents aren't assembled. Here's their tropical private island owned by Escobar! #FyreFestival pic.twitter.com/TNzBDbNAUJ 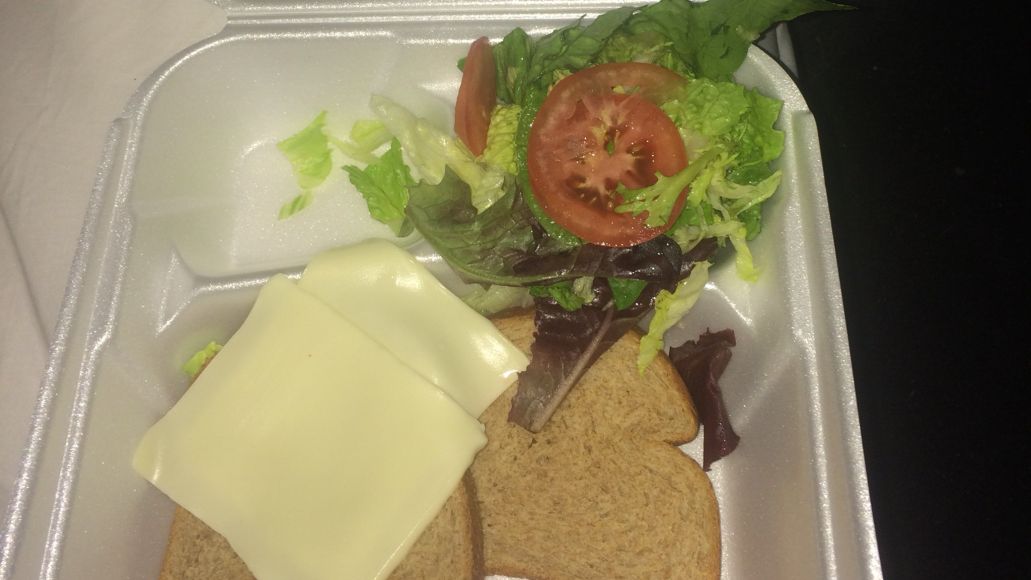 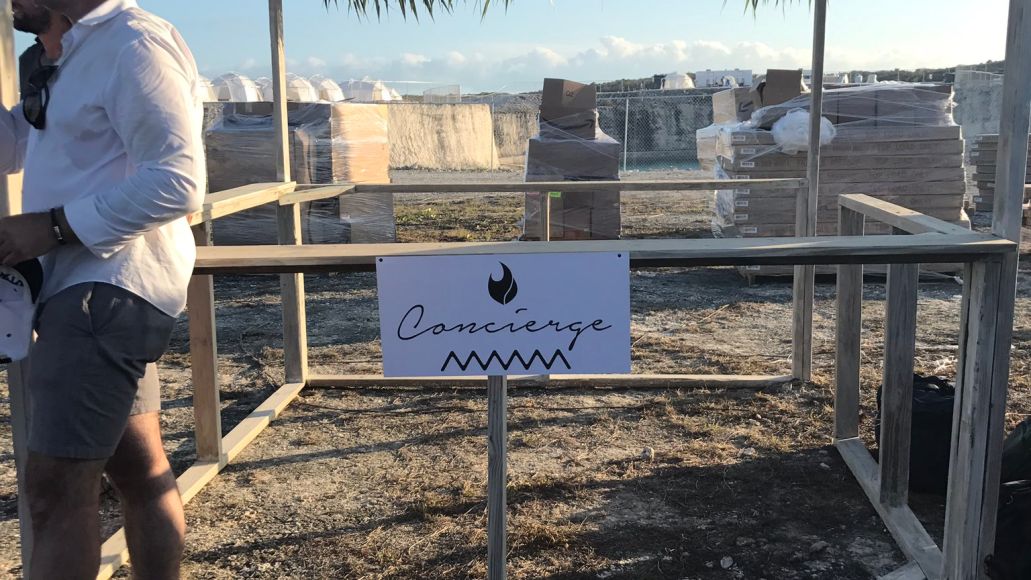 A view of the luxury food court with some luxury school bus transportation at Fyre Festival. #fyre #fyrefestival pic.twitter.com/XL3PtRw8q0

@FyreFraud Just a reminder of what "The Duo" was originally sold as pic.twitter.com/gKz90zNBvu

The @USEmbassyNassau is standing by to assist #fyrefestival patrons. US Citizens can call them at (242) 322-1181.