Music has, by and large, operated on a set of binaries over the years. There are EPs and LPs. There’s the lead singer and the rest of the band. There are singles and there are deep cuts. Blessed, a young band out of Vancouver, is breaking these binaries in a variety of ways. By committing themselves to, as their bio describes, a “democratic involvement between members,” the band aims to cultivate a more communal vibe among its quartet, one where each member has a say. An approach such as this requires time, however, which is what they afforded themselves while recording II, the follow up to the band’s self-titled EP from last year.

II, which Consequence of Sound is stoked to premiere, is ostensibly an EP—it has only four songs—but it has an LP feel. Not just because it clocks in at 26 minutes, which is longer than countless LPs, but also because it unfolds in what feel like chapters. These songs breathe, they evolve, oscillating between furious, off-kilter instrumentals and infectious choruses that crop up outside of any traditional song structure.

“Headache” and “Endure”, for example, find vocalist Drew Riekman channeling Black Francis at his most impish, while the dual guitar lines rattle with pinpricks and surprise with tiny, sustained flourishes. “Body”, on the other hand, is late-00s indie filtered through the spasticity of Thee Oh Sees or Emperor X. As a whole, the whole thing carries a peripatetic weight that’s not dissimilar from the Liars records of yore, and resonates as both more playful and more robust than their previous work.

This grander, more freeform approach was intentional. The band’s bio elaborates, “After a winter in Montreal, guitarist/vocalist Drew Riekman approached the three other members about a project designed to fulfill a desire wherein they could create music with no boundaries in it’s creative process, and tour as relentlessly as they pleased…Recorded over 7 days at Vancouver’s Rain City, the new EP finds the group exploring territory akin to Television, Wire, Deerhoof, and Liars. Experimenting with the addition of programmed drums, synthesizers, and no limits on how short or long a song could be.”

The band themselves put it thusly:

“We afforded ourselves as much time as we needed for this EP. Wherein the past recording can be a very rushed and hassled feeling for small bands on a budget. After our large touring circuit last year, where we played these songs night after night, we felt we owed it to ourselves to record these songs as well as we could, and to not compromise. So we booked 8 days at Vancouver’s Rain City with Mark Mckitrick and spent a lot of time with small details, and as a band contributing input to everyone’s parts and the sound of the EP. We’ve always operated as an equal split project, whether it’s contributing to buying a new van, or how someone feels about compositions. If someone doesn’t like an aspect of the work, we rework it until everyone feels like we’ve made it to the best of our ability. We had Jesse Gander mix it, who’s worked on tons of our favourite records over the years. and Paul Gold in New York master it.”

II drops on April 28th, but we’re premiering it in full below ahead of schedule. U.S. listeners can pre-order the album here, while Canadian fans can do so here. 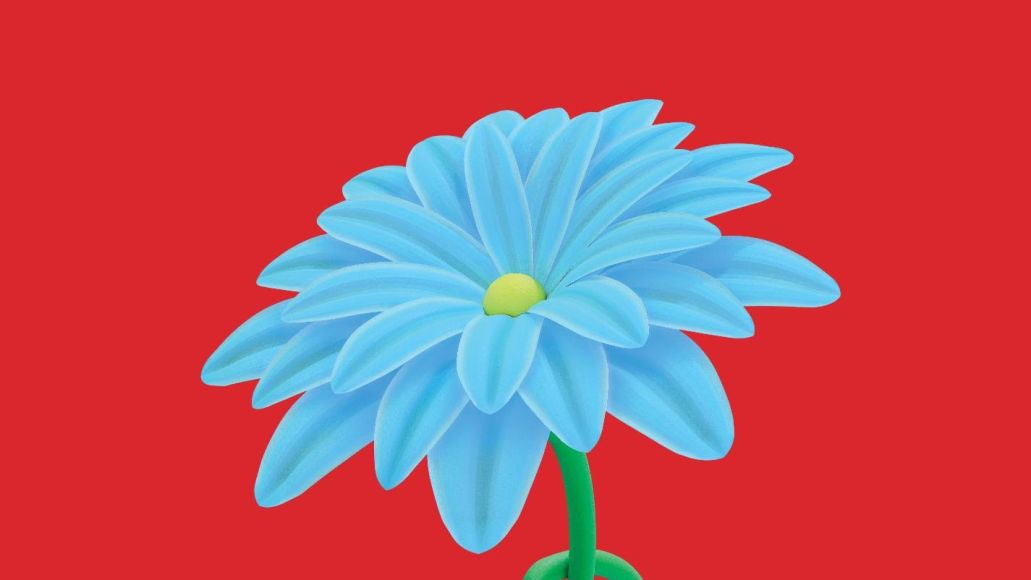