Dan Molad has spent most of his music career working behind other artists. Most notably, he’s the drummer and producer of Lucius, a band who’s seen breakout success over the last few years. He’s also produced for the likes of San Fermin, Pavo Pavo, Here We Go Magic, and others. Now, finally, he’s producing for himself, as he’s announced his solo debut under the moniker CHIMNEY.

Due out June 23rd via Dine Alone Records, the self-titled effort finds Molad grappling with the changes that have come with the rise of Lucius. Not only has he found himself transitioning from New York to Los Angeles, but he lost his longtime friend, Parks and Recreation writer Harris Wittels. That dichotomy of emotion — his band’s triumph and his friend’s death — led to him writing a record that deals with pain by finding catharsis in the little things.

At least, that’s what happens in the album’s lead single, “Walk Don’t Run”. The track is built around the concept of chasing a muse you can never quite catch, but is meant as a reminder to cherish the things you can actually hold. Talking to Consequence of Sound about the song, Molad says that Charlie and the Chocolate Factory was a reference point for this idea. Molad says the tale “is one of my favorite stories; every time I watch that movie I never want it to end. I just want them to keep going to more and more different production rooms, and have the tour just go on forever.” But he knows they can’t, so while he calls out for more (“Charlie won’t you come back/ Tell another story/ I’m a stupid sad kid/ All of mine are boring”), he understands that he has to “walk don’t run” and enjoy what’s been given to him.

Today, Molad has debuted the video for the track. The clip is a twisted fairytale that finds one girl on a quest for chocolate chip cookies. “When I got in touch with [director] Chris [Good] about making a video I told him I wanted a super abstract narrative – the more out there the better,” says Molad. “Being that the song is about the forever search/struggle for inspiration in making new things, It seemed appropriate to have a story where the protagonist never really gets what she is searching for … only in this alternative reality.”

Pre-orders for CHIMNEY are going on now. Find the album art and tracklist below. 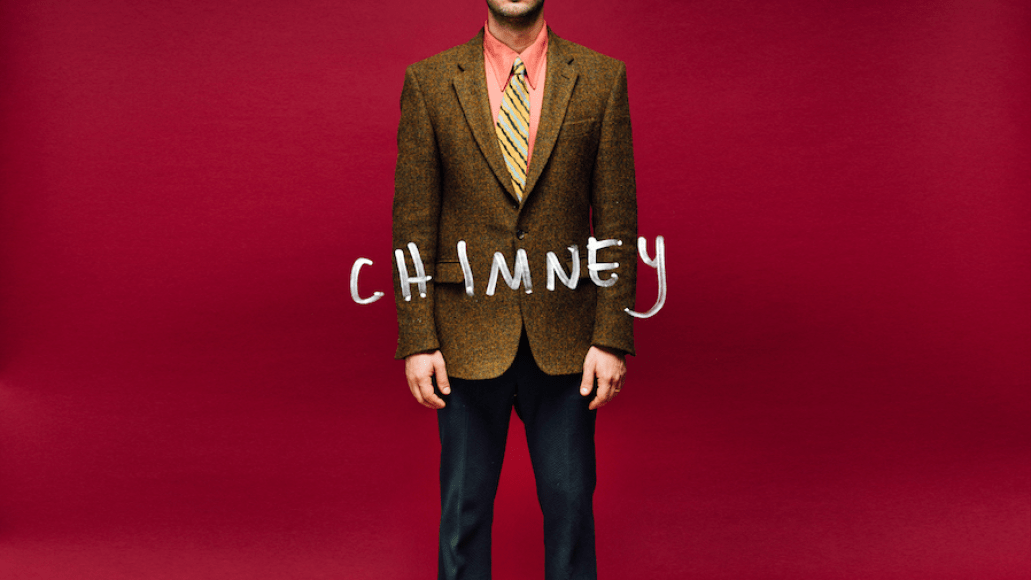