As last year’s CoS Coachella reviewer Ben Wener noted, this year’s second weekend of Coachella will celebrate the 100th day of music that Goldenvoice has thrown on Empire Polo Fields. That includes all the Chellas, the Stagecoaches, the Desert Trips, standalone events featuring Pearl Jam and Phish, and the Big Four metal show. So understandably, there is a clockwork aspect to the festival that has been present for years, with each edition now fixed on the question of how Coachella can adapt and evolve to the ever-changing marketplace. Or, more often the case, how they can shift the marketplace to their advantage.

In part, that is what made Friday night’s much-discussed Radiohead debacle all the more unexpected. With the experience that everyone involved with throwing the SoCal fest has, having a set maligned by a major technical issue felt like a freak occurrence, one that especially stung during the weekend’s one headliner that hearkened back to old-school Chella. The turnout reflected that, as the sparsely attended performance confirmed what many have suspected for a long time: that not even Radiohead, one of the most respected and prestigious rock bands of the last quarter century, can slow the culture change at Coachella. 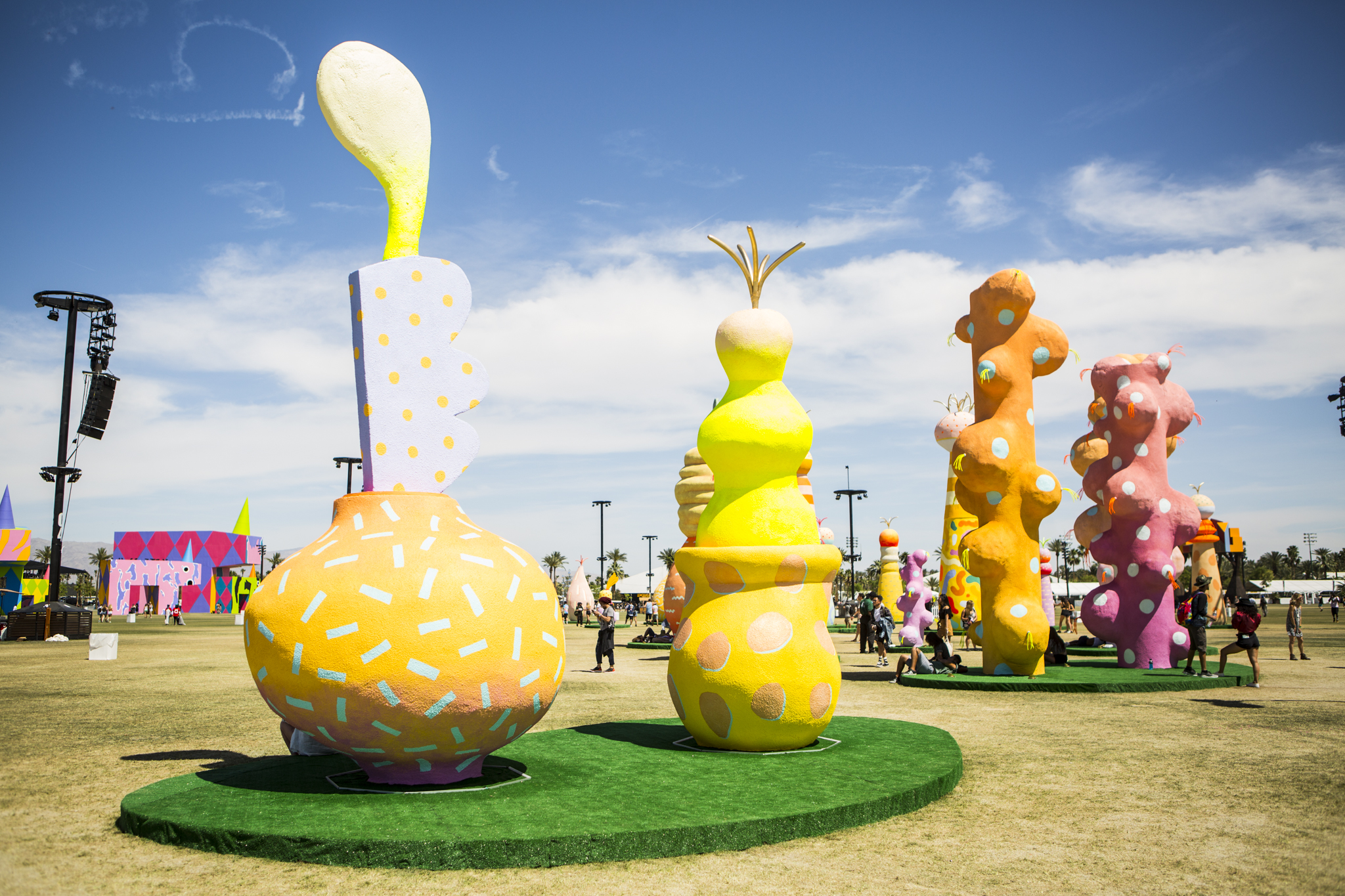 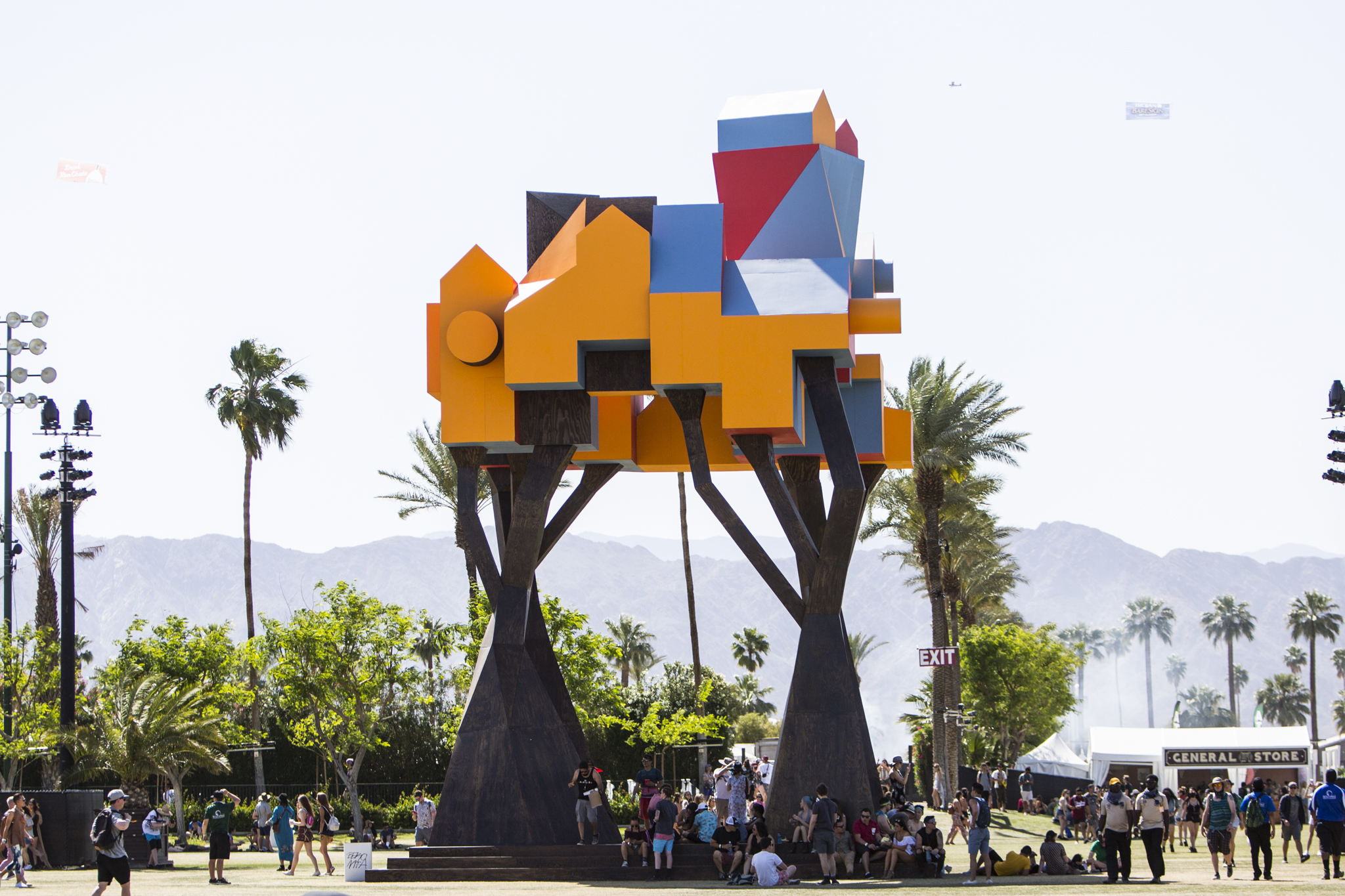 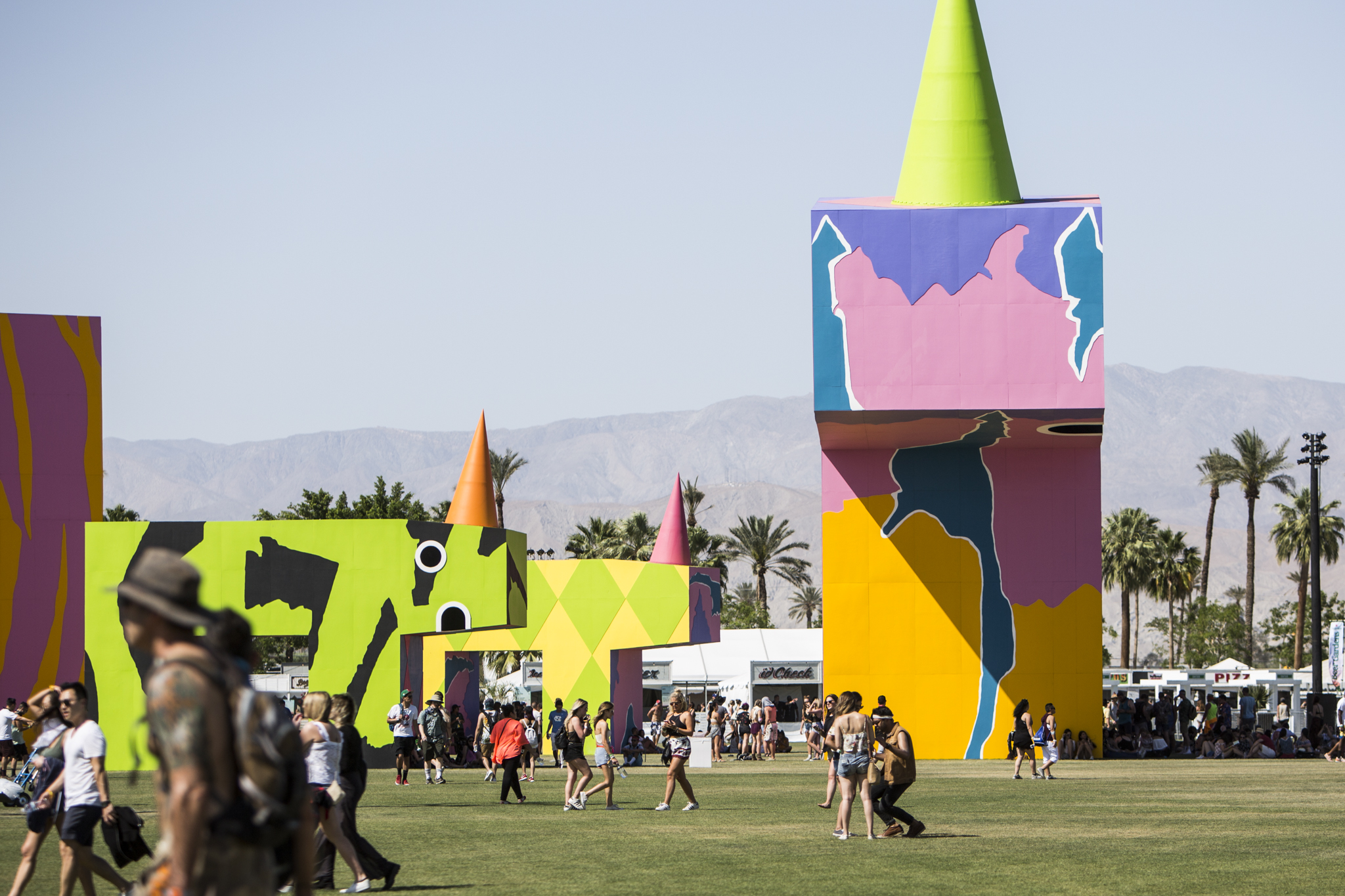 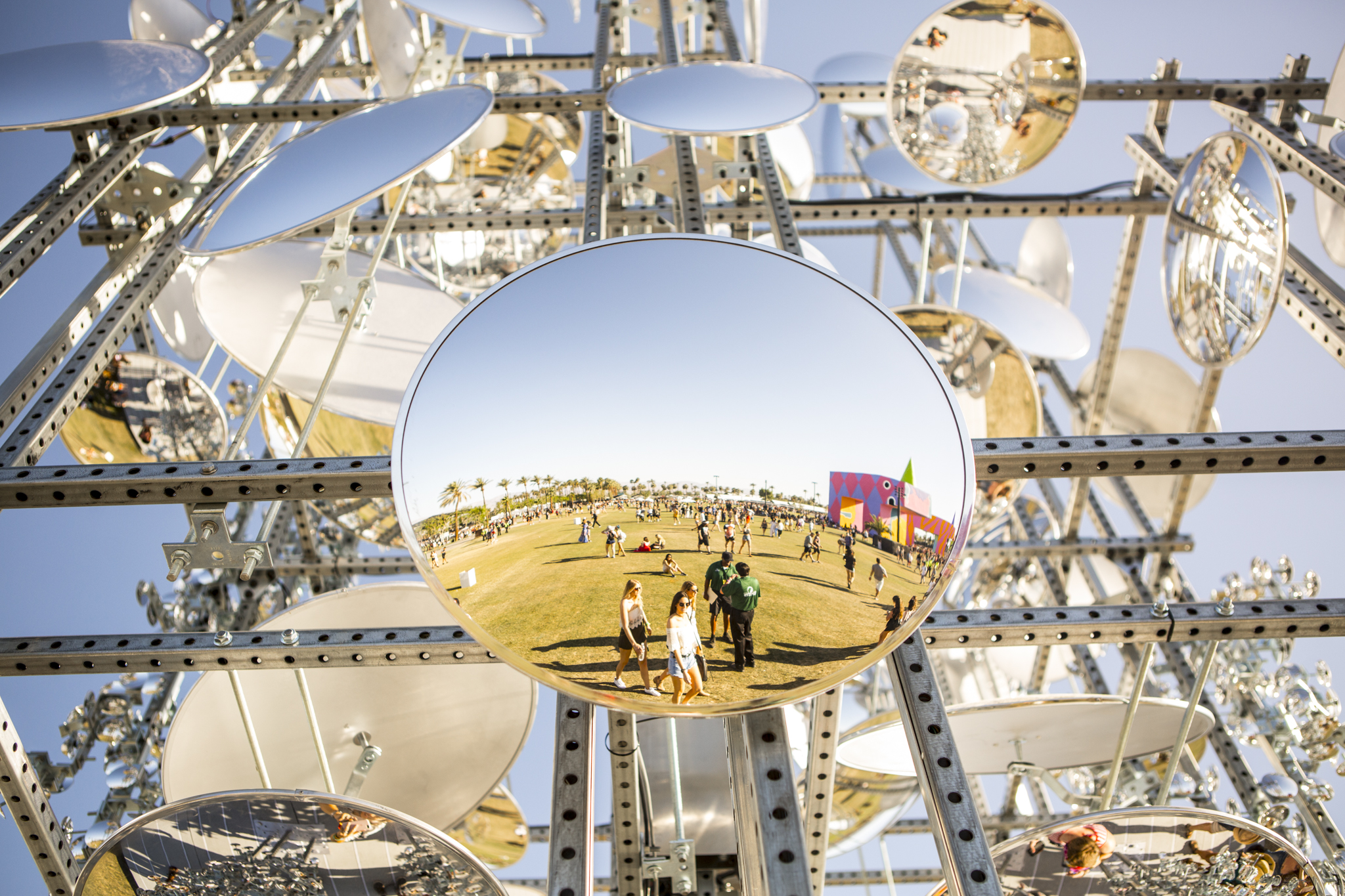 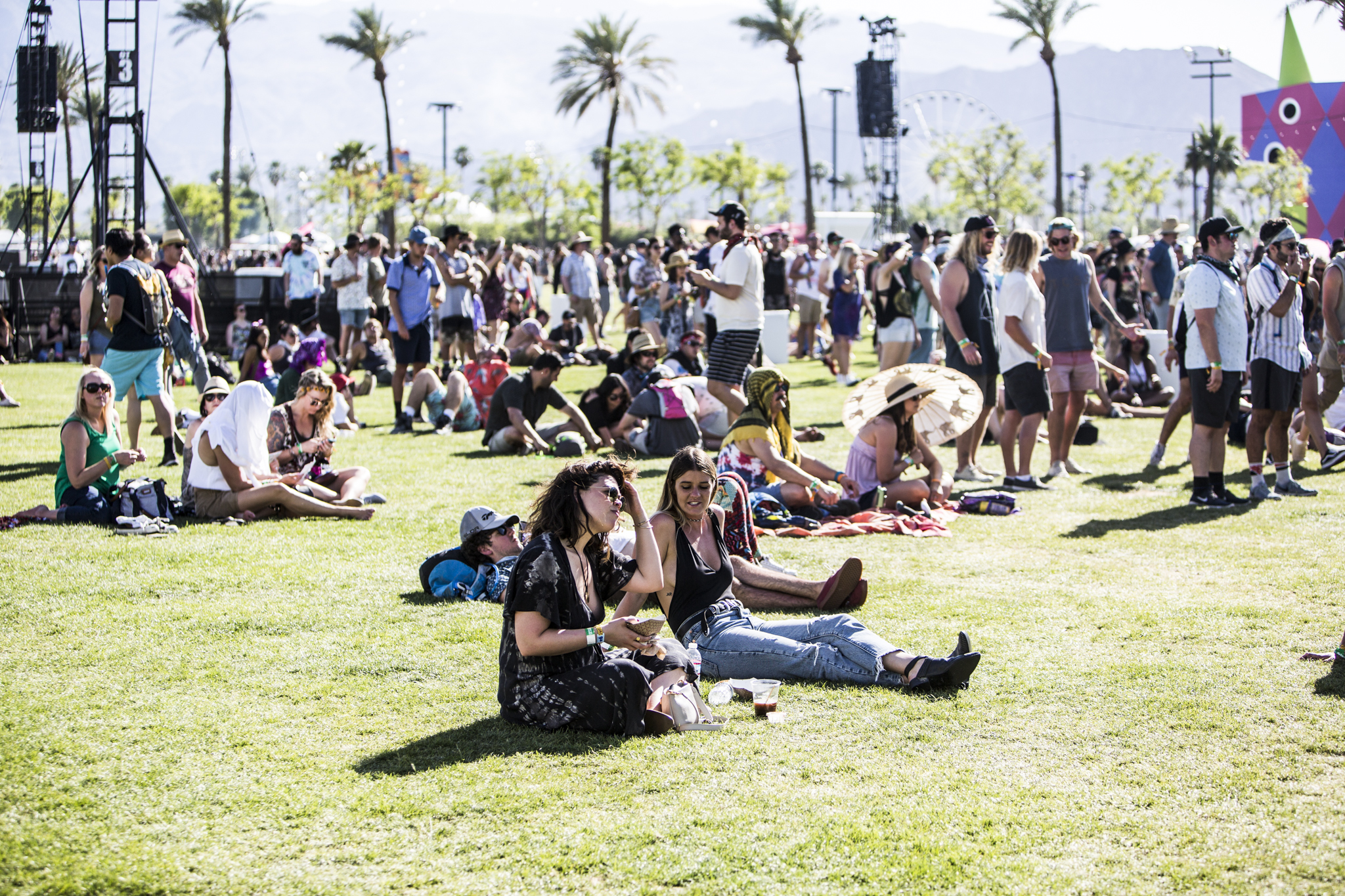 Coachella’s reaction to their shifting audience has been both subtle and transparent. When bombastic EDM pushed the heady techno that runs deep in the festival’s DNA out of the Sahara tent, the festival built the Yuma, a safe space for IDM. This year, another new tent was birthed: the Sonora. This stage answers complaints that punk music has lost its foothold by featuring an assortment of bands from garage, hardcore, and other less commercial rock tributaries. Air-conditioned, couched, and featuring glowing graffiti on its walls, the tent acted as a savior for a segment of the music world that no longer makes sense on the big stages, but remains an inherent part of Coachella’s identity.

And that’s been a big debate of late: What is Coachella? If you read the news, you’ll find a lot of people trying to define the festival when they clearly don’t know much about it. These are the types that blast AEG owner Philip Anschutz for his shitty politics without considering the actual extent of his involvement in the festival. Others criticize founder Paul Tollett for not booking Kate Bush based on an out-of-context quote in a New Yorker article. Interestingly, both of these subjects were raised on Sunday. First, Ezra Furman gave in an insightful speech about Anschutz that served to at least raise questions about what attendees dollars support (though it skirted the fact that Furman himself is still cashing the festival’s checks and providing entertainment at the event). Later, Lorde slyly used Kate Bush’s “Running Up That Hill” as her intro music, which saw virtually no reaction from her most dedicated fans (maybe Coachella fans really wouldn’t get Kate Bush). 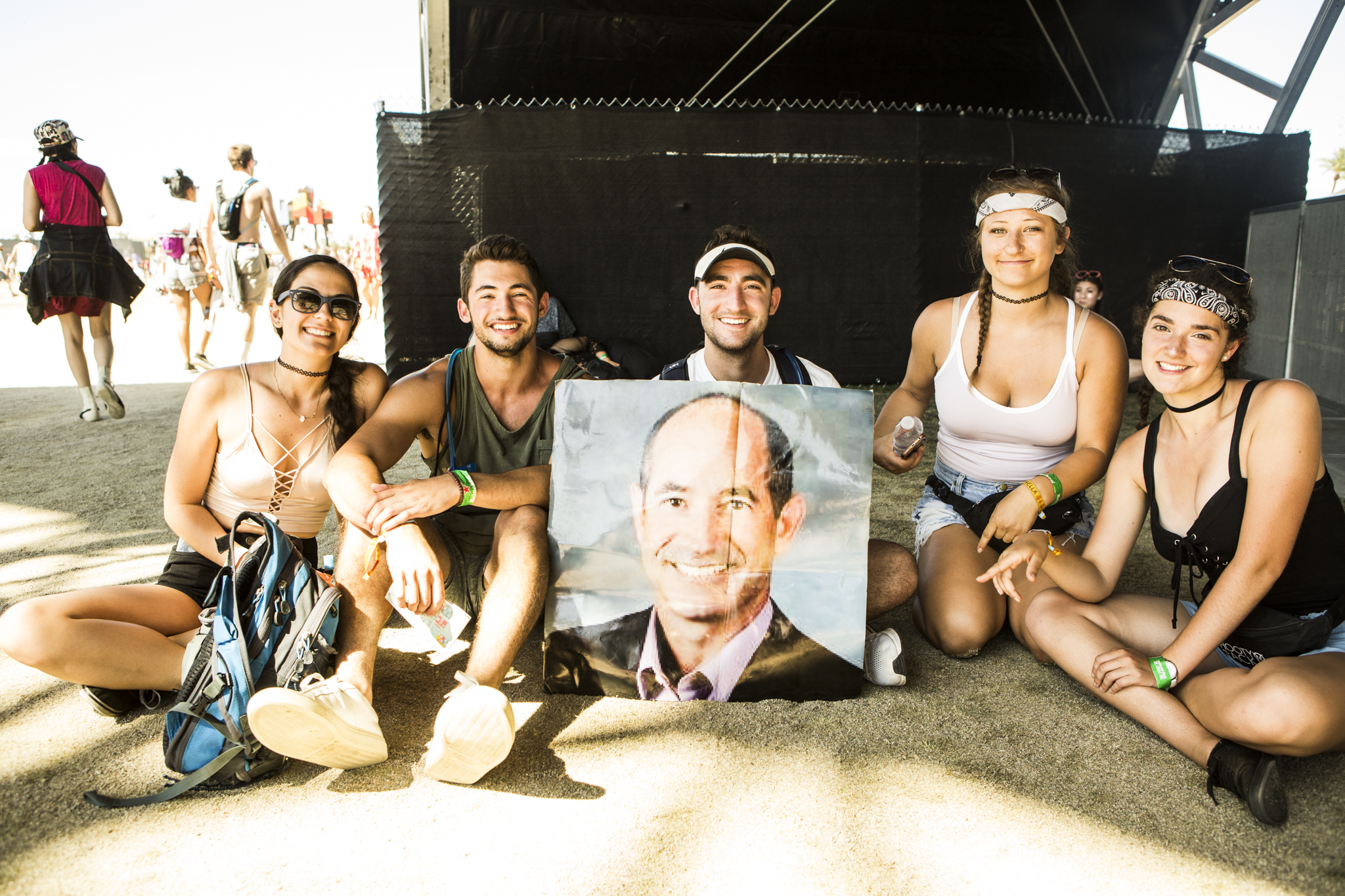 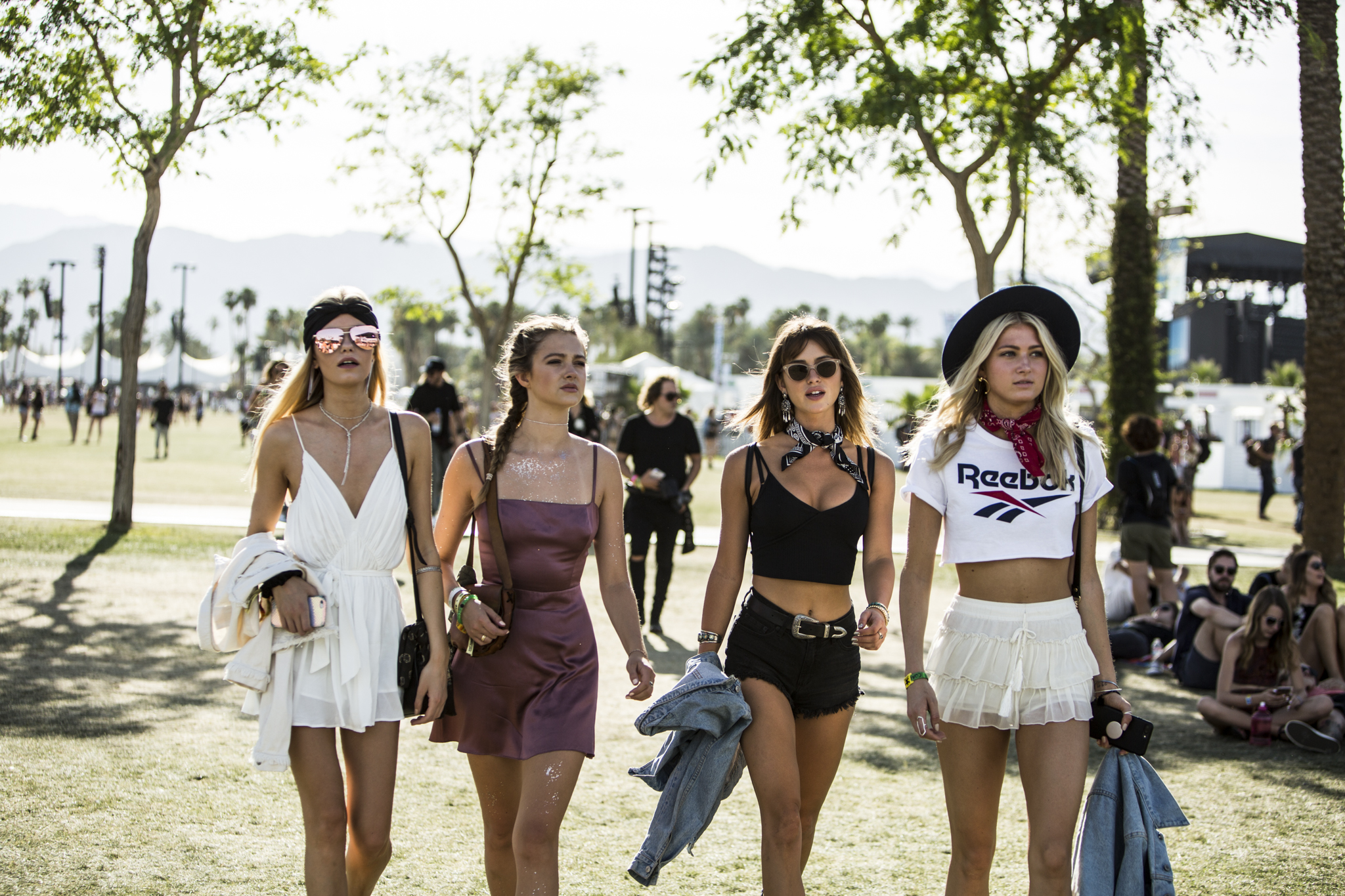 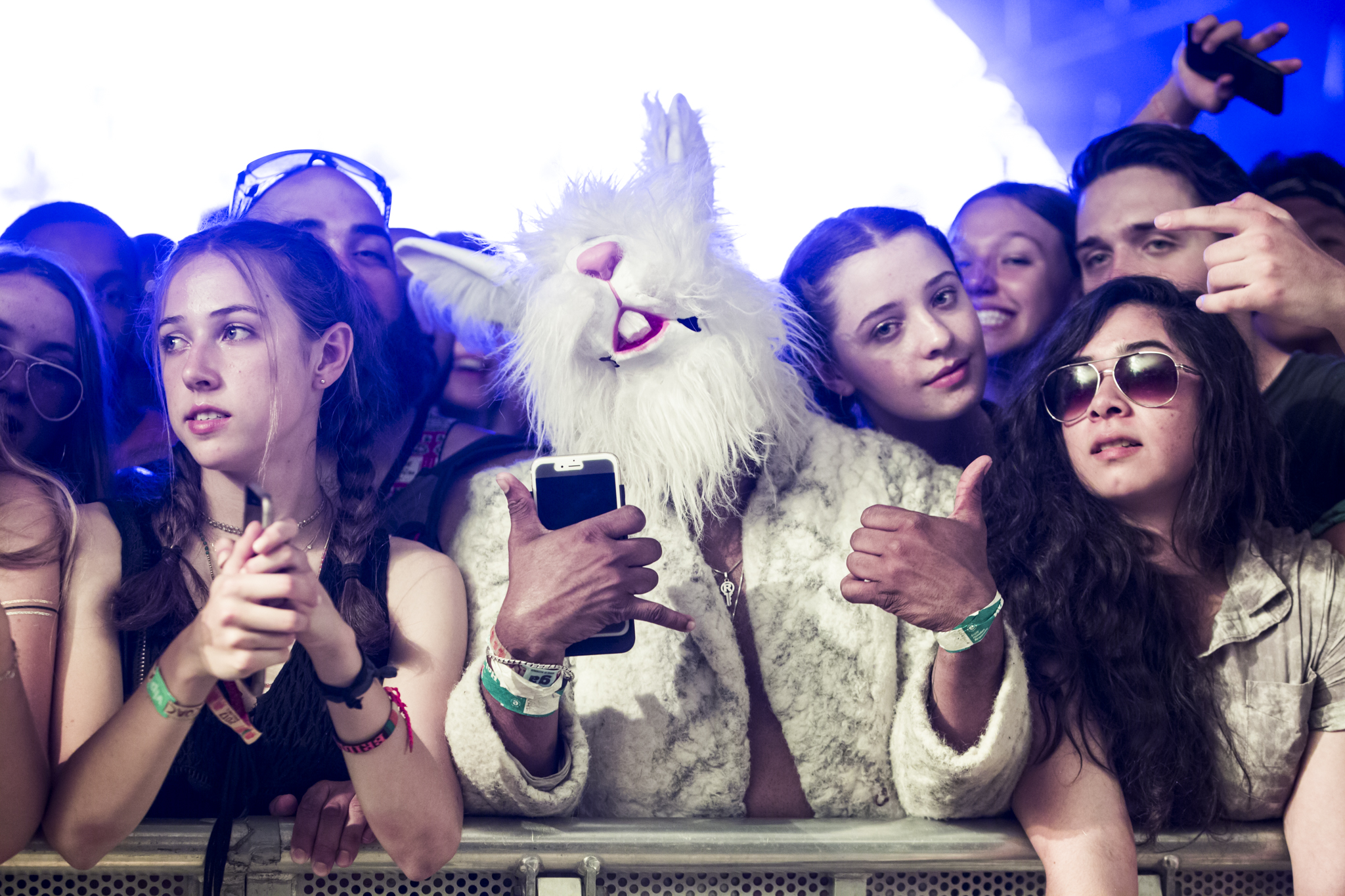 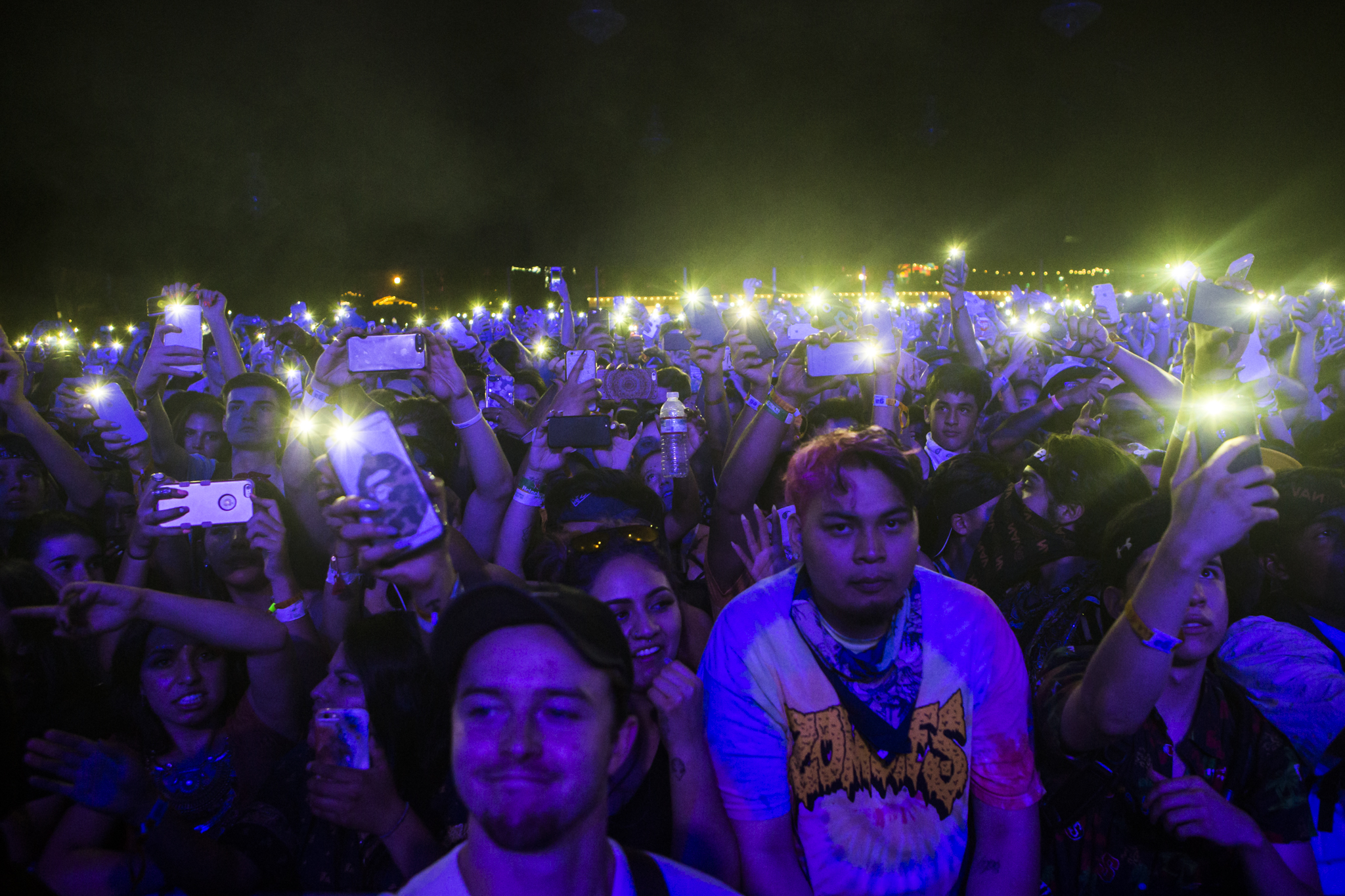 The Weeknd and NAV // Photo by Philip Cosores 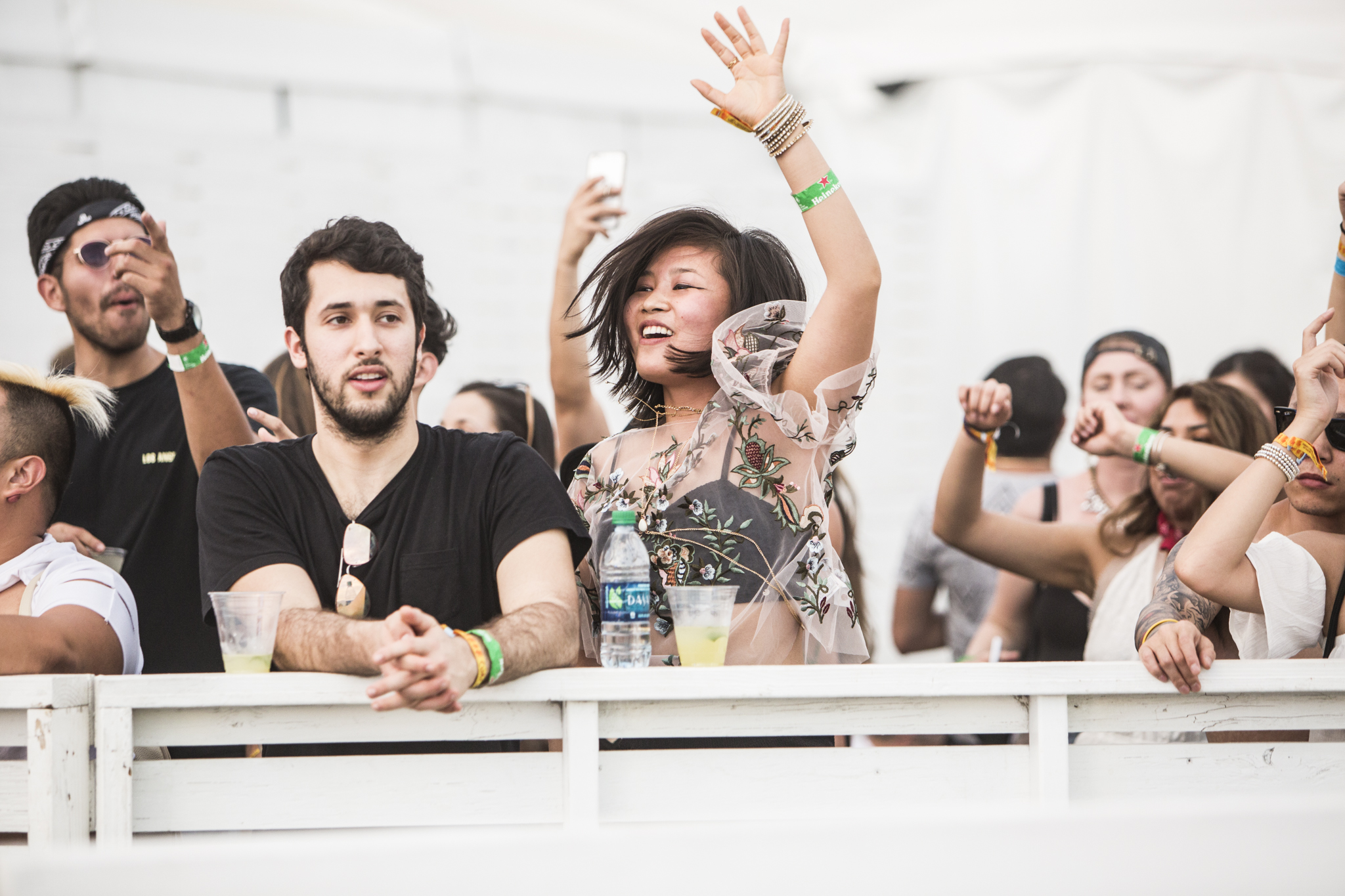 The truth is, when you are the premiere music festival in the world, you’re set up to be the villain regardless. People love to see the powerful fall, and it shouldn’t be a surprise that naysayers flock to the first sign of weakness in Coachella’s armor. When DJ Khaled shouted his mantra on Sunday evening, letting everyone know that “all he does is win,” Coachella as a festival could have been saying the same thing. In a year where adversity struck from all angles, the end discussion was of a legendary Kendrick Lamar set, built around a new album that was basically released with his festival-closing set in mind. What other events can have one of the most highly regarded artists on the planet do that? The ending discussion was on appearances by the likes of Drake, The Weeknd, Lauryn Hill, Pharrell, and Migos, the last of which showed up as guests so many times that they probably would have come out with Hans Zimmer if he asked.

It won’t get easier for Coachella. The festival is increasing capacity; its cousin event, Desert Trip, was a paradigm shifter last year; and another LA festival, Arroyo Seco Weekend (basically Coachella for Generation X), will launch in June. Goldenvoice keeps winning and everyone who is not a believer will keep trying to knock them down. But with the biggest headliner on the planet, Beyoncé, already locked in for next year, Coachella should continue to push the boundaries of what music festivals can be.