Funky and freaky, “Rubber Lips” is a mathy slice of pop-rock that rides along an infectious percussion line that perseveres through any number of plucks, honks, and sci-fi quivers. Dwyer’s vocals drop off about halfway through, allowing the song to shamble its way to a satisfying close.

“This was recorded at stu stu studio,” Dwyer tells Consequence of Sound. “It was my first time using an ebow. My ebow was once owned by the James Gang.”

Listen to it below.

On the B-side is “High Tide” by Black Pus, the solo project of Lightning Bolt drummer Brian Chippendale. All the LAMC releases allow their featured artist to handpick the split’s B-side, so it’s safe to say Dwyer’s a fan. Despite its sludgy texture and punishing build, the driving rhythm and twinkling chimes of “High Tide” give it a curious accessibility. You can listen to it here.

The split—Famous Class’ 17th in the LAMC series—is set to drop on April 7th. The split is available on standard black vinyl and an LTD Splatter edition limited to just 400. Pre-orders are available here. You can also nab a digital copy, all proceeds of which will benefit the ACLU. 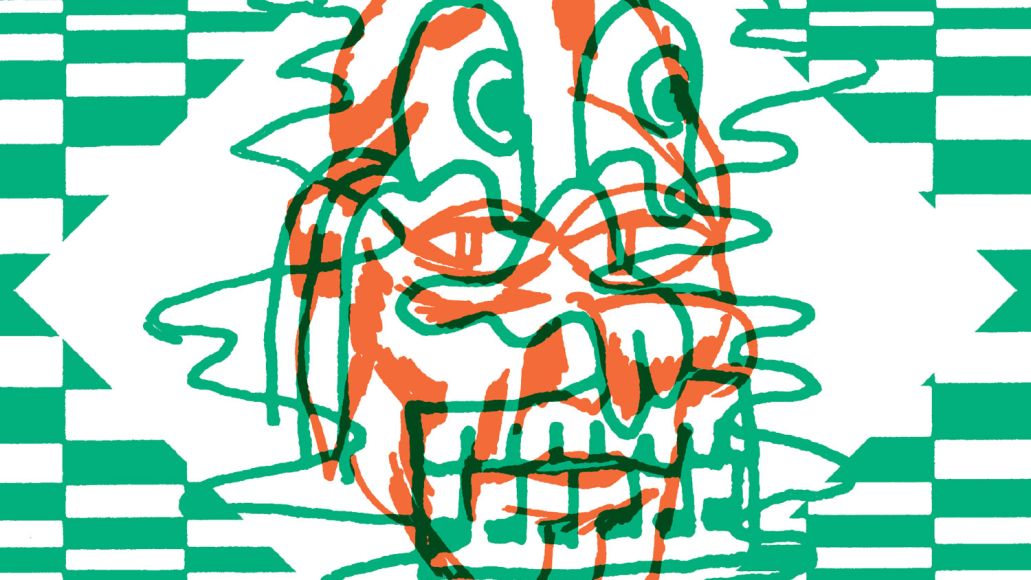