Leaving your home to plant new roots is never easy and often takes quite a bit of adjusting. For longtime Dr. Dog drummer Eric Slick, he turned to meditation and Jungian dream therapy to help him stay centered during his move from Philadelphia to Asheville, North Carolina. Not only did it do the trick, but these sessions of intense introspection gave birth to nearly 50 (!) songs. Many of these have been collected on Slick’s first-ever solo album, Palisades.

The eight-track effort is a “document of that year” of deep introspection, but also serves as something of a meditative piece in and of itself. “I hope that Palisades offers some peace of mind for people who are going through a hard time,” Slick tells Consequence of Sound. “I want it to serve as a reminder that nothing is permanent, especially suffering.” It was recorded in three days at Phil Elverum’s (Mount Eerie) The Unknown Studio in Anacortes, Washington.

Among the promising cuts on Palisades: the jangle pop sway of “The Dirge” (whose official video stars Slick’s girlfriend and all-around songwriter extraordinaire Natalie Prass); the somber but rich piano march of the title track (the origins of which are a “complete mystery” to Slick); the magical, orchestral quirk of “Evergreen”; and the stomp of the tersely titled “No”, which pleads for honesty.

Palisades arrives April 21st through Egghunt Records, but we’re premiering it in full below ahead of schedule. Take a listen. It’s also available for pre-order here. 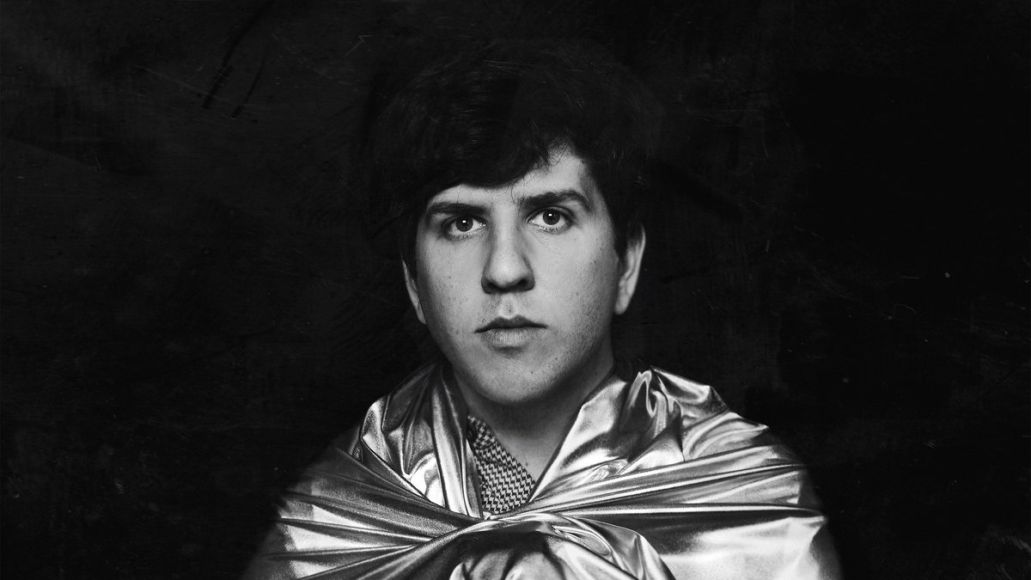