It’s been over two decades, but Fiona Apple’s landmark debut album, Tidal, will finally be put out on vinyl. The reissue will come through Vinyl Me, Please as their May 2017 Record of the Month.

The black 2xLP release was remastered from the original analog tapes at New York’s Sterling Sound studio by Ted Jensen, who oversaw the original mastering of the record in 1996. It’s packaged with a lyric booklet, a gatefold jacket, and a 12×12 art print.

According to Vinyl Me, Please, obtaining the Tidal vinyl reissue was no easy task and took them two years to pull it all together. Here’s an excerpt in which Cameron Schaefer, Head of Music at Sony, who possessed the master tapes, details some of the steps the label took to make this release happen:

“In the case of Tidal, not only was it recorded to tape, I found out that every single song was recorded on it’s own individual reel of tape. And so, there were multiple takes of each track recorded on tape; louder vocals, alternate takes, etc. All of those tapes were preserved in Sony’s vault, and the question becomes where?

And it turned out Ted Jensen, the original mastering engineer back in 1996 who did the mastering of Tidal is at Sterling Sound, this really awesome mastering studio in New York we’ve used a couple times and they do great work. So we ended up having Ted do the remaster. He went through each tape, figured out which was the master take, and remastered it for vinyl.”

Head here for more on the lengthy process as well information on how to sign up for a Vinyl Me, Please subscription. Below, find a trailer for the reissue. 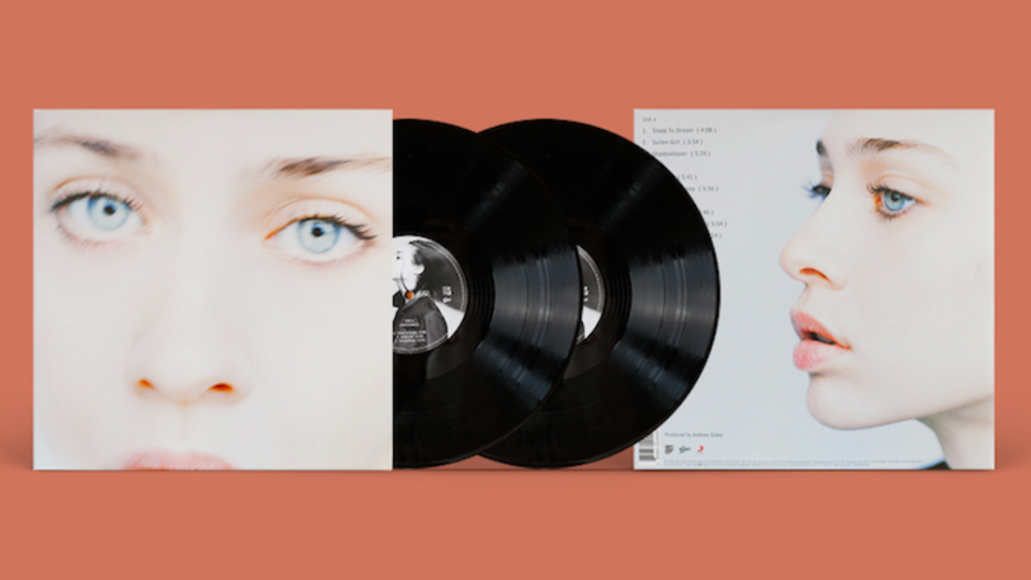