Coachella goes down in just one week’s time, and yet the lineup continues to expand. For the fourth consecutive year, the Heineken House will stage a series of intimate performances. Among the confirmed talent: George Clinton & The Parliament Funkadelic, BJ the Chicago Kid, and NGHTMRE B2B Slander. Plus, Skrillex’s OWSLA collective will host a takeover featuring Bone Thugs N Harmony, Grandmaster Flash, and DJ Quik.

The Heineken House is open to all Coachella festival-goers over the age of 21 years old. 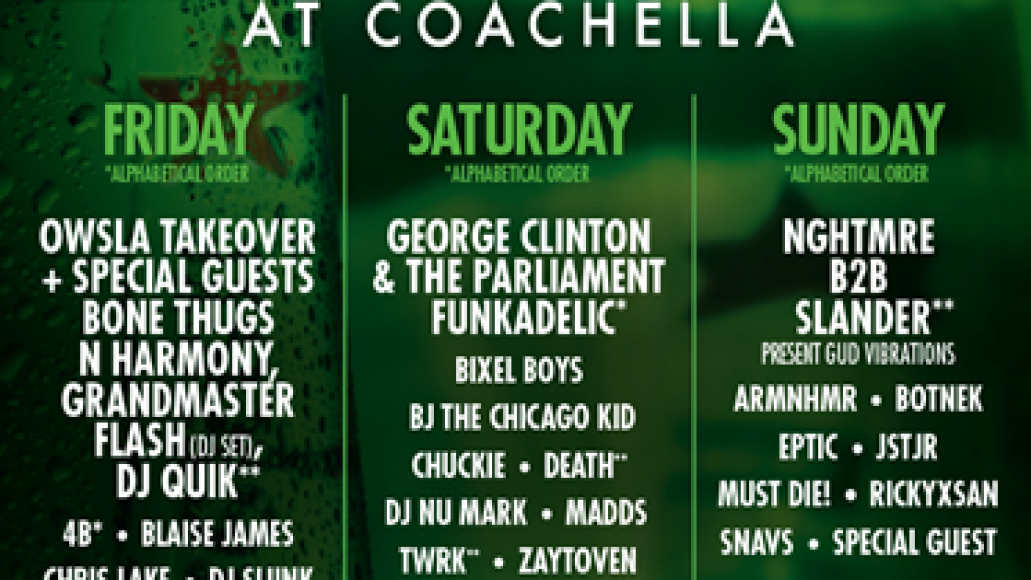 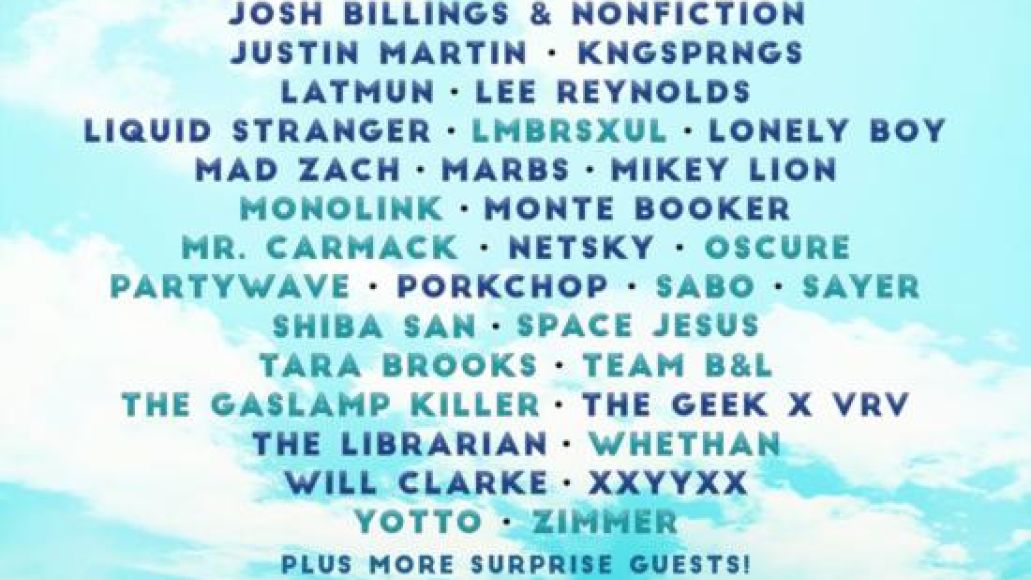