This feature originally ran in August 2015. We’re reposting it for the 40th anniversary of Annie Hall.

I only use the phrase “there’s always next year” in two situations: at the end of a disappointing baseball season and after seeing a new Woody Allen movie that falls short of expectations. Last week, I muttered those words after exiting a matinee screening of Allen’s latest film, Irrational Man. It’s a film about a philosophy professor’s attempt to reinject meaning into his life, which, ironically, prompted me to contemplate how many ways I could end my own using only a medium soda cup and straw, a half-empty box of Milk Duds, and a discarded purple umbrella. Incidentally, seven ways. 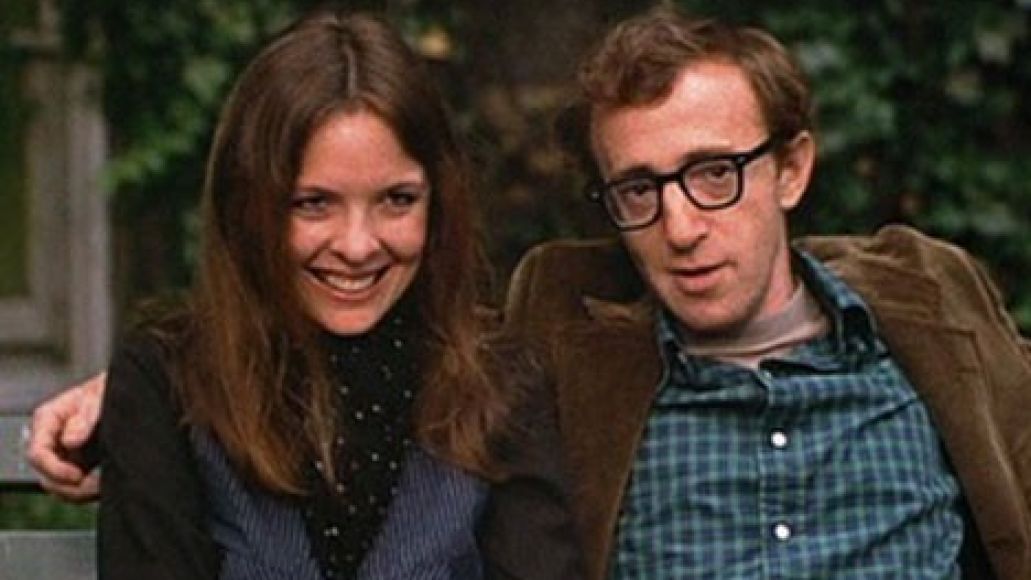 When I got home, I flipped on Allen’s masterpiece, Annie Hall, as a sort of cinematic Listerine to cleanse my palette and remind me of why I’ll purchase a ticket every time he releases a film. After the familiar Alvy and Annie closing montage — set to Diane Keaton’s rendition of “Seems Like Old Times” – and Allen’s final voiceover faded out, I noticed that High Fidelity was only two spots down in my queue. Odd that it took the serendipity of a Netflix scroll to make me finally connect these two films.

After all, I have a long history with both movies. High Fidelity came first for me. Like Singles did with grunge, Stephen Frears’ adaptation of Nick Hornby’s novel used Jack Black and music to trick me and countless other teenage males into watching a romantic comedy – sometimes in packs. Later on, it became a regular movie-date compromise. I’d get pop culture, and she’d get pop romance. Annie, though, was always a date movie – actually, more a litmus test for vetting long-term relationship prospects. Most dates would grow bored after a half-hour or so, and more than one prospective girlfriend tapped out after Alvy’s explanation for why his “Grammy” never gave gifts: “She was too busy getting raped by Cossacks.” Fair enough, ladies. 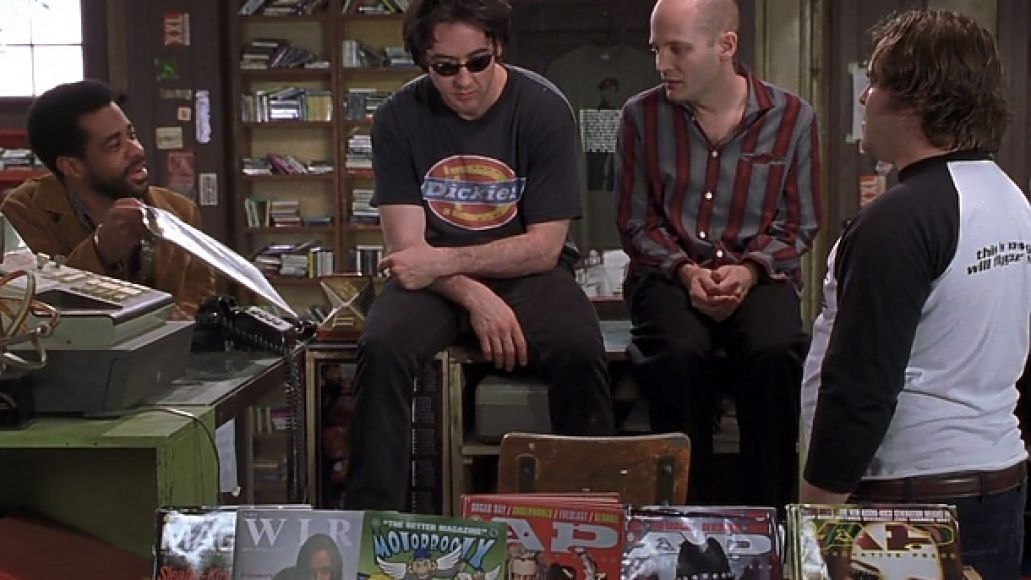 I never made any real connection between the films themselves, though. I only remember finding it ironic that both of my go-to date movies were about breakups. But my analyst and I agree that that says more about me than it does about the obvious similarities between these films. And they are remarkably similar. So, did Frears simply slap jeans and a t-shirt on a non-Jewish, slightly less neurotic Alvy Singer, relocate him to Chicago, and stick him in a record store? Not quite, but comparing these two films – shot more than two decades apart – does shed light on certain timeless pitfalls that continue to plague relationships. Maybe, then, the similarities owe less to Frears borrowing directly from Annie Hall and more to the fact that each generation of not-so-young-anymore men seems to need a reminder that if we don’t get our acts together soon, we may miss our chance at true and lasting love.

One thing is certain: most serious romantic comedies post-1977 do owe some debt, however small, to Annie Hall. And, clearly, High Fidelity owes more than most.