This year marks the 40th anniversary of Iggy Pop’s first two solo albums, The Idiot and Lust for Life, as well as the recording of the live album, TV Eye. To celebrate, the Stooges frontman has announced a set of limited edition, colored vinyl reissues of the trilogy, due out June 2nd.

The trio of albums will be bundled together in a limited edition custom tote bag featuring the cover art of The Idiot on one side and Lust for Life on the other. There are only 500 copies of this particular set available — it’s exclusively for purchase here. However, standard black vinyl editions will also be on sale at record stores as well. Check out images of the colored vinyl bundle below.

Aside from being Iggy Pop’s first solo releases after leaving The Stooges, these albums are notable for the involvement of another legend: David Bowie. The Thin White Duke produced, co-wrote and played on The Idiot and Lust for Life, and plays keyboards on TV Eye Live. 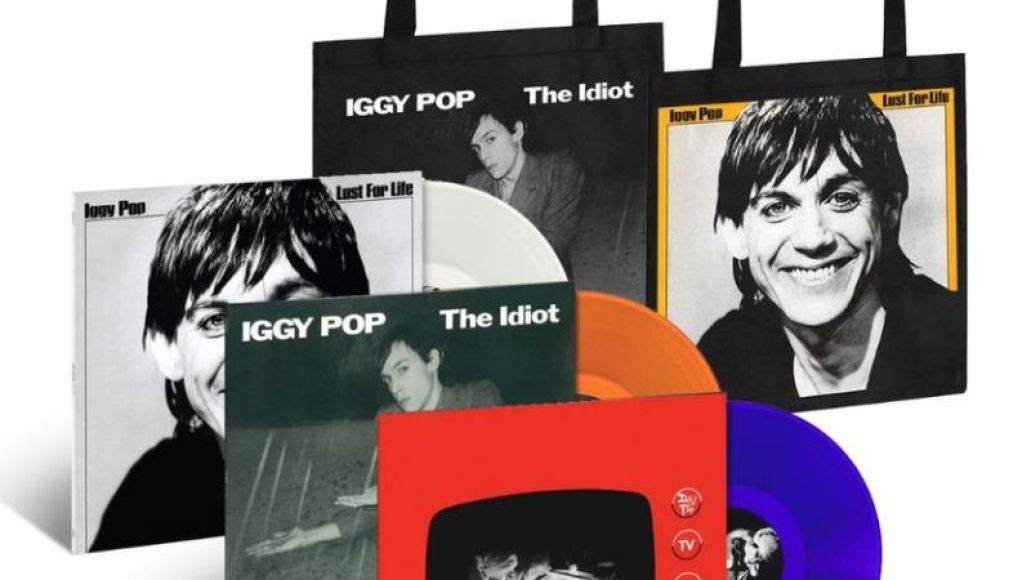 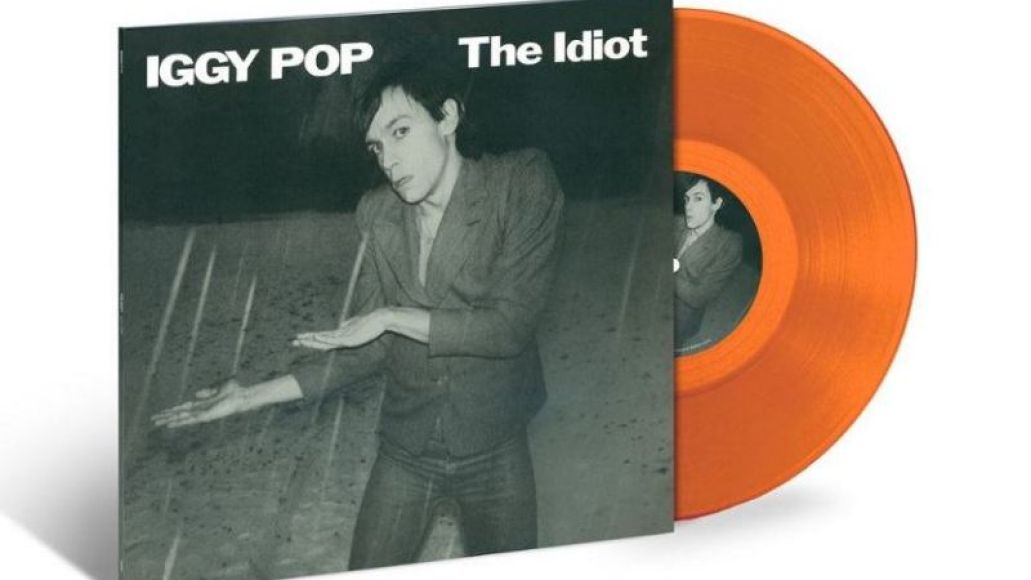 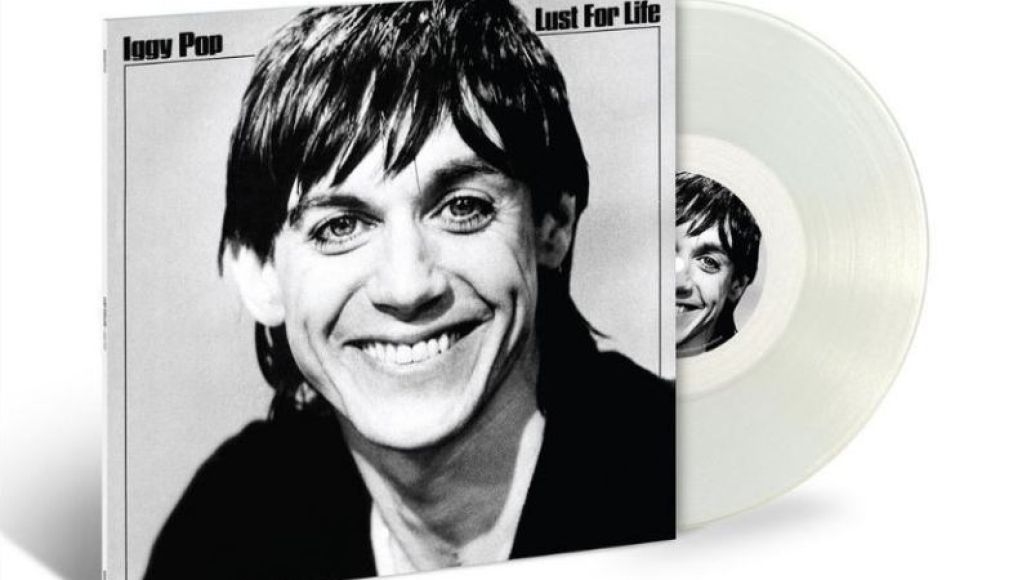 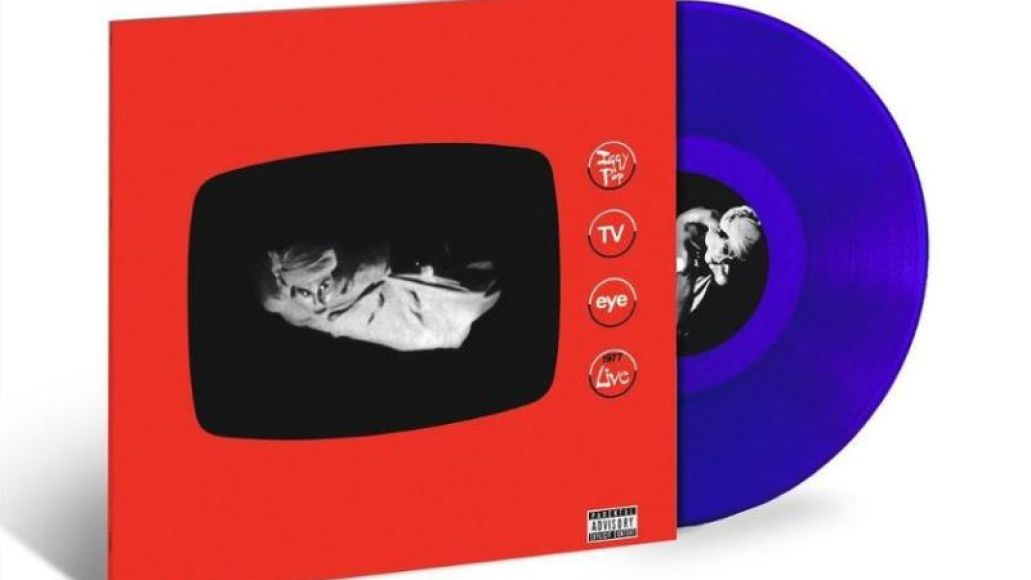 Michael B. Jordan Prepping His Own Black Superman Project: Report