If you’ve ever listened to “Lucky Star” and thought, Whoa, I’d love to know how Madonna made all this, don’t you dare reach for her dozens of biographies. Just wait. Because Hollywood, specifically Fifty Shades of Gray producer Michael De Luca and Big Butt Book superfan Brett Ratner, are working on getting you a biopic to watch.

It’s called Blonde Ambition and was written by Elyse Hollander, whose screenplay topped the 2016 Black List. According to The Hollywood Reporter, the script centers around Madonna’s early life in 1980s New York, specifically when she was struggling to record her self-titled debut while dealing with a bunch of misogynistic assholes.

This would mark the debut script for Hollander, who has previously worked with Birdman director Alejandro G. Inarritu and Fresh Off the Boat co-executive producer Kourtney Kang. Universal will distribute the picture, and one can expect the casting process for the Material Girl will be extensive and quite a tall order for any casting director.

Here’s one suggestion, though… 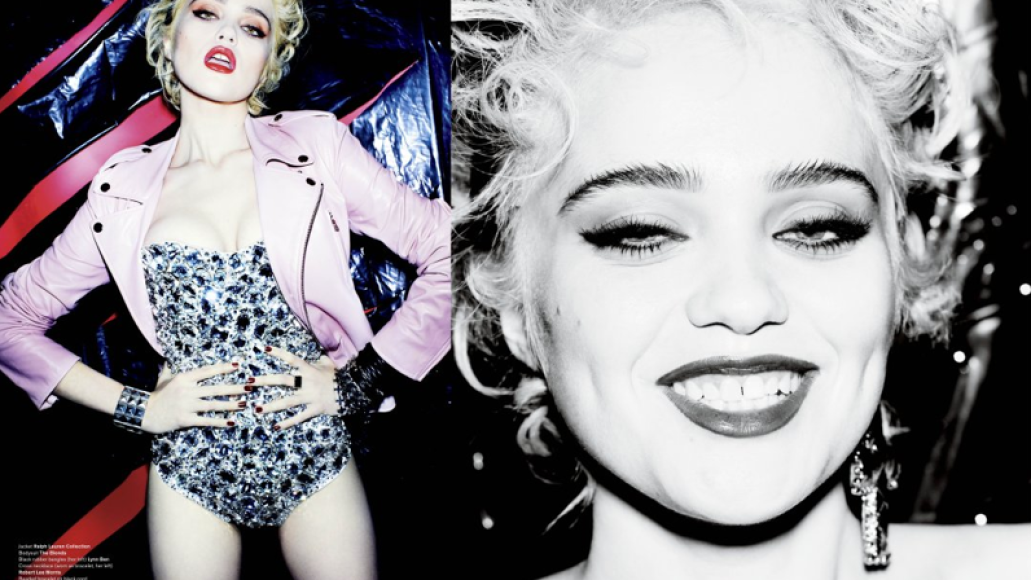 Madonna to be further iconized in new biopic Blonde Ambition