On April 21st, Matthew Logan Vasquez will return with his latest solo album, Does What He Wants. In anticipation, the Delta Spirit frontman’s follow-up to last year’s Solicitor Returns is streaming in full below.

When Vasquez set out to write Does What He Wants, he actually had intended to create a new Delta Spirit record. Though he insists the band isn’t broken up, he said in a press release “that’s not exactly where I’m at right now.” Where he is at, however, is a place where he now realizes that what’s good in this world is often only reached by struggling through the dark parts.

That sense of realistic optimism is the running thread connecting the stylistic variance found across Does What He Wants, a record Vasquez says “covers an array of topics, financial troubles, departed friends and lovers, mental illness, fatherhood, betrayal, love, swimming, and fishing.” There are songs like “Tall Man”, for example, a mournful tale about the descent of a man told in the type of slow-burning Americana with which Delta Spirit fans are familiar. “Bad things happen in the song,” Vasquez explained in a press release. “But it all leads to an epiphany. And that is positive. The truth rarely comes to you in an easy way — not unless you’re a wiser person than I am.”

Following that track is the playfully woozy “Red Fish”, the brooding isolation of “From Behind the Glass”, and the driving truth of “Old Ways” (“Get passed it all/ It’ll help you sleep at night/ Life’s not fair/ I’ll be the first to say you’re right”). The album plays like that throughout, with Vasquez switching up the styles he uses to present his poetic musings on life. Behind him in support are The Suffers’ Kam Franklin’s backing vocals, Shakey Graves drummer Christopher Booshada, and the vocal and string talents of The Parkington Sisters.

Pre-orders for Does What He Wants are available through Dine Alone Records and your favorite digital retailers. Before purchasing the album for yourself, however, listen to the whole thing right now below.

Does What He Wants Album Art: 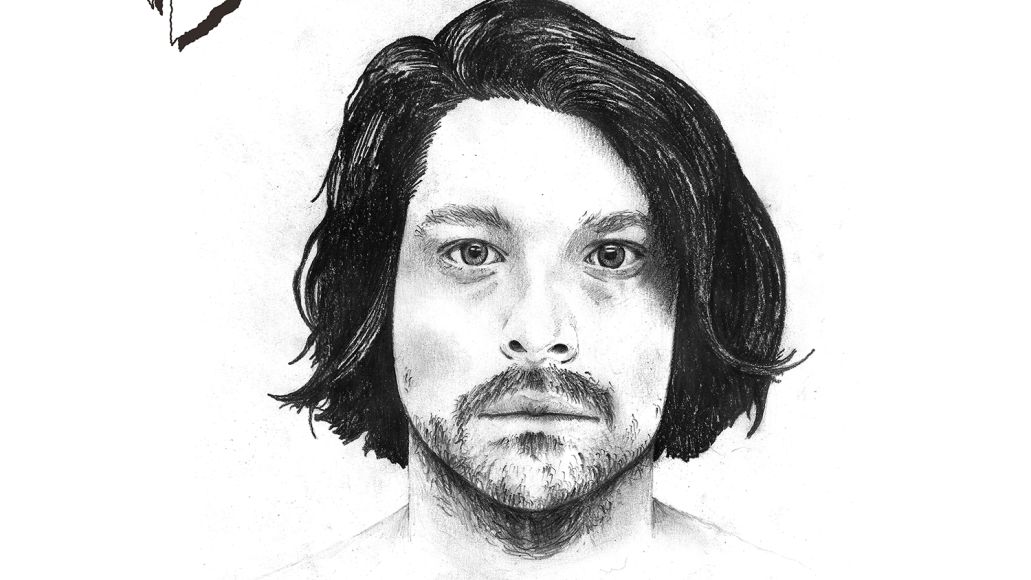 Vasquez will be supporting the new album on his upcoming spring tour, the dates of which are below.

Matthew Logan Vasquez returns with his new solo album, Does What He Wants: Stream