Milwaukee’s Summerfest prides itself as being “the world’s largest music festival,” as upwards of 850,000 people are expected to descend on Henry Maier Festival Park to watch 800 acts perform across 11 stages over the course of the festival’s 10-day run.

Summerfest 2017 goes down June 28th – July 2nd and July 4th – 9th. Tickets are on sale through the festival’s website (note: tickets to the amphitheater shows are sold separately). 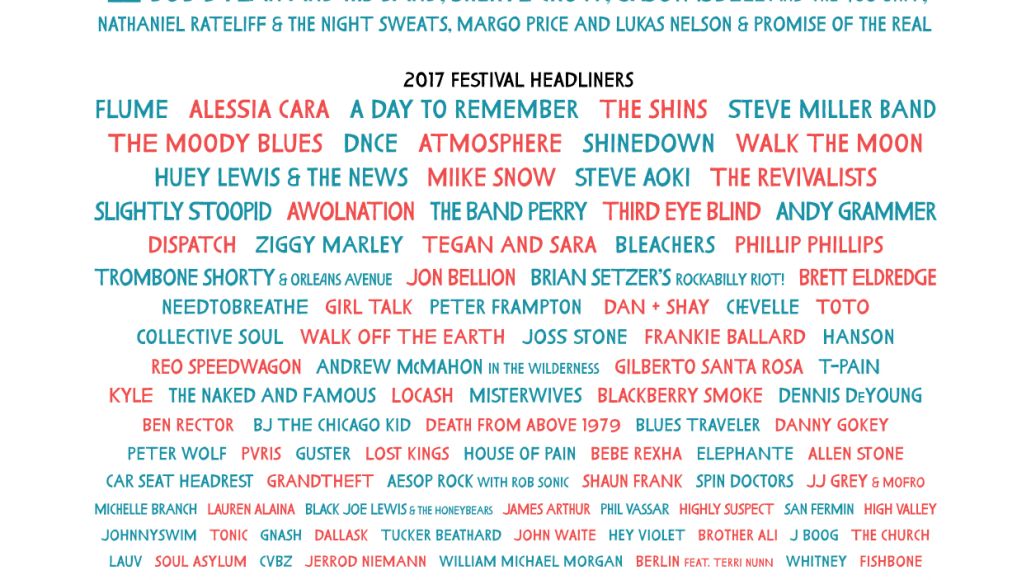