The year marks the 50th anniversary of the iconic Monterey International Pop Festival, and what better way to celebrate than with another festival! A three-day event will take place at the Monterey County Fairgrounds from June 16th to 18th – marking exactly 50 years to the day and spot of the original 1967 festival.

Several musicians who played the original festival will also make a return visit, including Phil Lesh of the Grateful Dead, Eric Burdon & The Animals, and Booker T.

Lou Adler, one of the original Monterey Pop founders who co-produced the 1967 festival alongside John Phillips of The Mamas & the Papas, helped in the curation of the revival festival. 3-day and VIP passes go on sale Friday, April 21st at 10:00 a.m. PT. 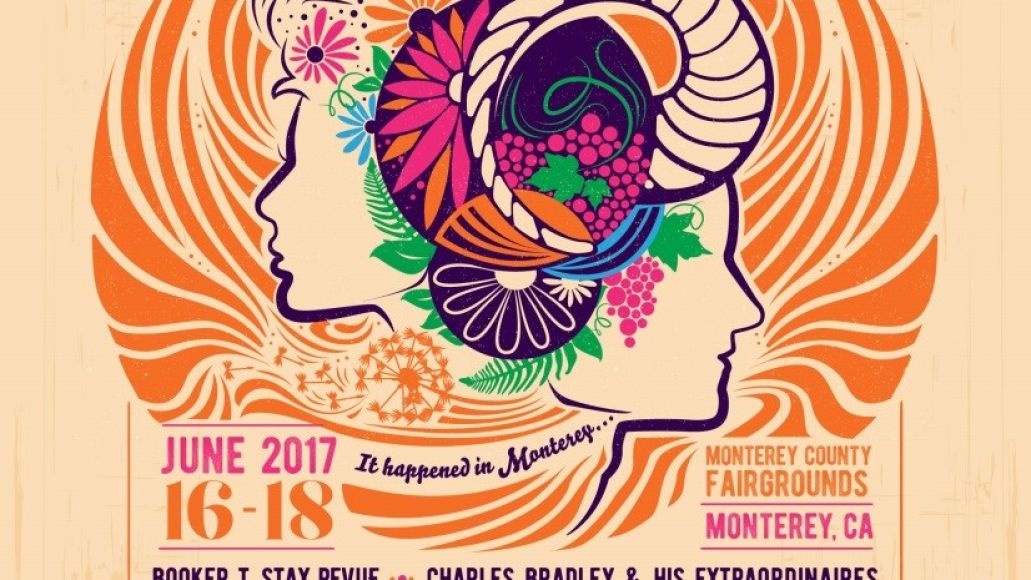