For their 2011 debut album, Expanding Anyway, rising indie rockers Morning Teleportation enlisted the production help of the one and only Isaac Brock of Modest Mouse. With their new follow-up, titled Salivating for Symbiosis, the Kentucky natives expanded their sound as well as their inner circle, bringing in even more star power into the studio.

Recorded in Portland with producer Jeremy Sherrer (Jesu, Sun Kil Moon), the sophomore project features a variety of guest contributors, such as Cage the Elephant’s Daniel Tichenor, David Depper of Death Cab for Cutie, and Mimicking Birds’ Aaron Hanson. Morning Teleportation members Tiger Merritt and Travis Goodwin also made use of a wide range of instruments, juxtaposing trumpets with modular synths and banjo, resulting in an LP that’s both rich and richly adventurous.

There’s the folky, forward-thinking charm of opening track “Rise and Fall”, as well as a swinging charger in “Calm Is Intention Devouring Its Frailty”. Banjo strings gently cascade on “Re-wiring Easily”, while Morning Teleportation wield heralding trumpets on the psychedelic “The Code”.

The band offered Consequence of Sound a short statement on the making of the record:

“Salivating for Symbiosis was recorded at Ice Cream Party in Portland, OR over the course of a year. Some songs were nearly finalized by the onset of the session, and some were first born there, but all took a whole new shape through the process thanks to producer Jeremy Sherrer. The songs were inspired by life and events in the last few years of touring and living around the country, but the album is ultimately the product of a culmination of friends, who all played a role in the recording process.”

Ahead of the album’s release on April 28th via Glacial Pace Recordings, we’re premiering it in full below. Take a listen. It’s also available for pre-order here. 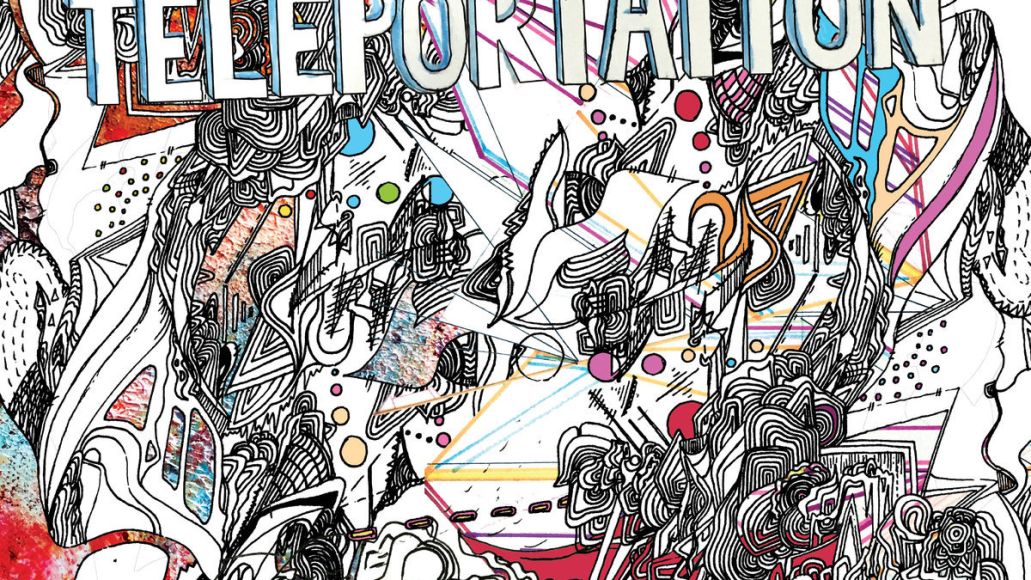 In support, the band will tour this spring opening for Modest Mouse.