The vault housing unreleased Prince music is so expansive it could gift fans with a new album every year for the next 100 years. This Friday, April 21st — the one-year anniversary of Prince’s death — a bit of that material is being dug up and let out into the world for the first time in the form of an EP called Deliverance.

The forthcoming collection includes six previously unreleased tracks, with titles like “I Am”, “Touch Me”, “Sunrise Sunset”, and “No One Else”. The High Priest of Pop co-wrote and co-produced all the songs between 2006 and 2008 with the help of Ian Boxhill, an engineer that worked on a handful of past Prince efforts. Following the music legend’s passing in 2016, Boxhill put the finishing touches on the tracks so that they could one day see a proper release.

As an early look, the EP’s title track has been revealed. Stream it below and/or purchase it via iTunes.

Unlike Warner Bros.’ two upcoming albums of previously unheard material, the Deliverance EP will hit the streets (digitally and on CD) through RMA. According to a press release, profits will go toward Prince’s estate. Update: According to ABC 5 News in Minneapolis, Prince’s estate has actually filed a lawsuit against Boxhill, alleging that he’s releasing the music without their permission. The lawsuit was filed Tuesday and states that Boxhill “is now trying to exploit one or more songs for his personal gain at expense of the Prince Estate.” Boxhill has yet to address the suit. 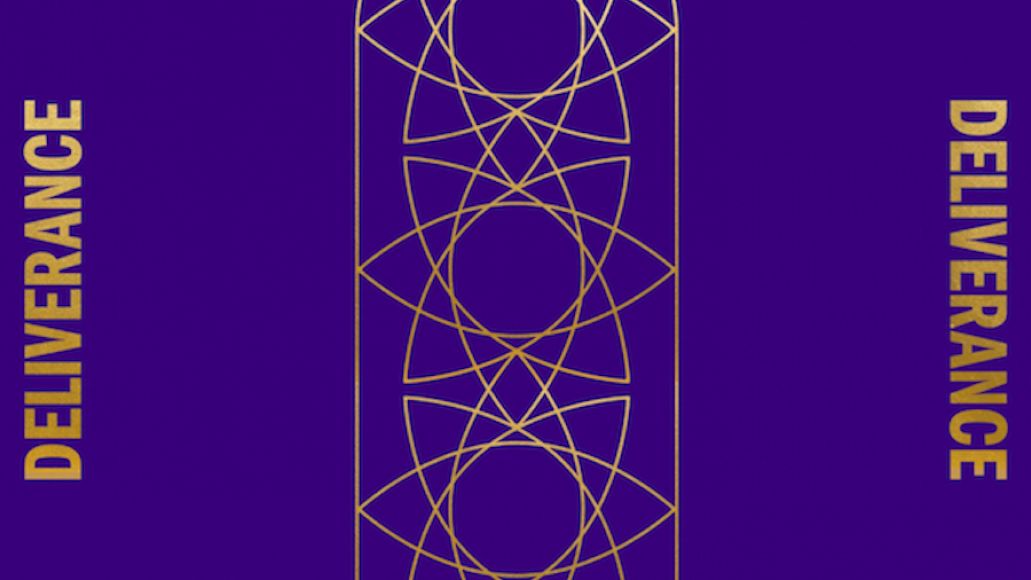